It appears that a fan favorite character from Call of Duty: Black Ops II might be on his way to Black Ops 4, after one user’s game glitched and showed him on an in-game loading screen.

Call of Duty: Black Ops II is fondly remembered by a vast majority of the CoD community, known for its addicting multiplayer, immersive zombies and non-linear campaign. The campaign was split into two sections, the first being a late Cold War storyline, focusing on Alex Mason, who featured in the original Black Ops.

The second storyline was set in 2025, as Alex’s son David, takes on the game’s primary antagonist, Raul Menendez. It is David Mason who is believed to be coming to Black Ops 4. 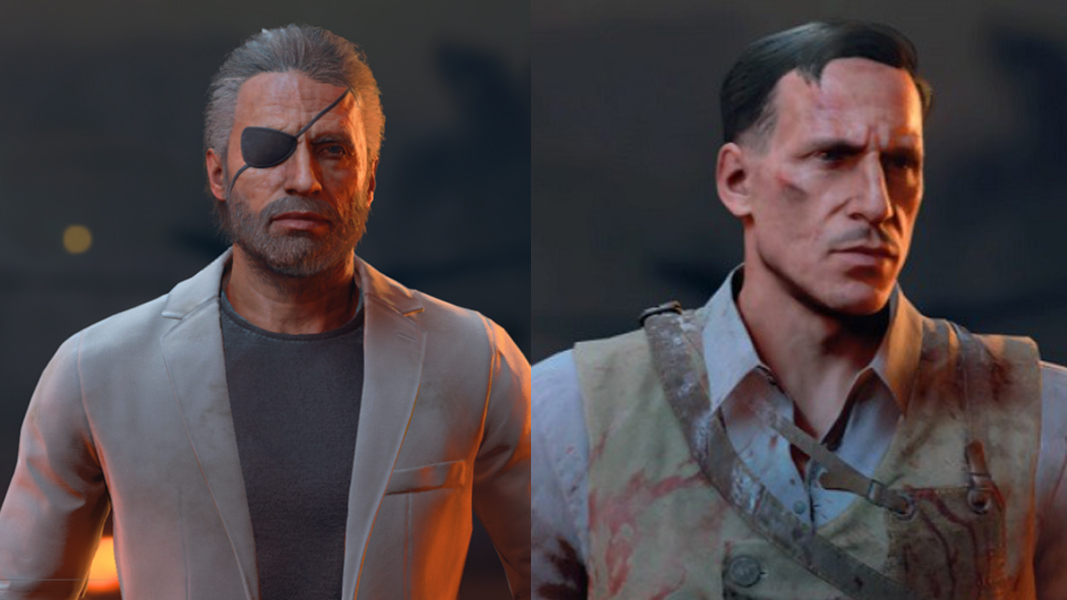 A number of Black Ops characters are already in Black Ops 4, including Menendez and Richtofen.
600[ad name=”article2″]

One Reddit user noticed the character appear as their loading screen, prior to any announcement from Treyarch as to the character’s return.

There are already a number of ‘throwback’ Black Ops skins in Black Ops 4, including Menendez, so it would be no surprise to see another added in. It just appears to have been leaked slightly earlier than Treyarch intended.

Despite Black Ops 4’s improved graphics, many Reddit users were unimpressed with the design of the Black Ops II protagonist. One said that the “rendering looks like a divorced dad that tries to get drunk with 20 somethings”, while another went for: “Ugly motherfucker they ruined him.”

Regardless of what fans think of his character model, it’s fair to say that we can expect to see David Mason in Black Ops 4 fairly soon.