The Call of Duty: Blackout beta has has garnered massive views on Twitch, with some of the platform’s top personalities streaming the title.

The game peaked at over 500,000 views during streams by Ninja, Shroud, Dr DisRespect, and other major names.

It even beat out August’s Call of Duty Championships, which peaked at over 324,000 viewers across Twitch. 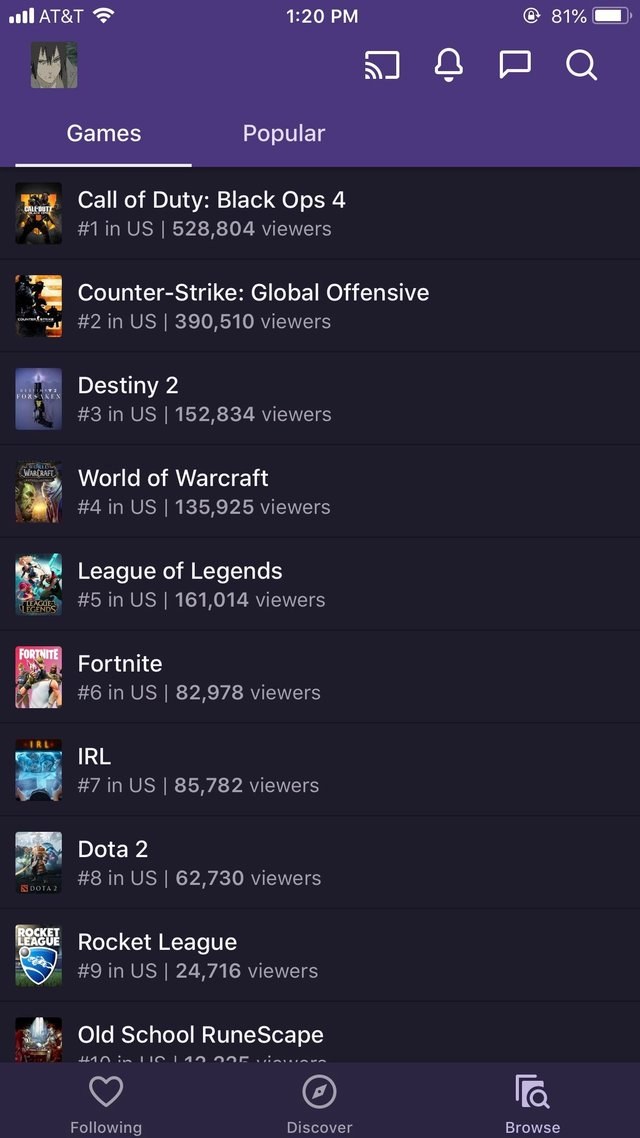 Blackout is also one of the most viewed games on Twitch in September, with over 101,000 average viewers overall. It sits just beneath Fortnite, League of Legends, and Counter-Strike: Global Offensive, which takes the crown at over 133,000 average viewers.

Blackout was the number one most-viewed title in the U.S. during the implementation of the game’s PC pre-order beta, knocking Fortnite down to sixth place with 82,000 views.

While Blackout’s viewcount is impressive, it still doesn’t take the mantle of Fornite, which was recorded as having 696,749 concurrent viewers on Twitch as of June 12, 2018.

However, that isn’t to say that Blackout won’t eclipse the title. Many Fortnite players – Ninja in particular – have stated that the game will receive massive support, and other Fortnite pros ahve been streaming Blackout, as well.

The Battle Royale genre continues to grow, with Blackout being the latest addition to the category. The genre’s development has made major shifts in the streaming world: Fortnite eclipsed Playerunknown’s Battlegrounds in mid-January of 2018, and has continued to earn double PUBG’s numbers across Twitch.

With Blackout’s recent popularity, that trend could continue – but it’s still too early to tell.

EliGE: “NIP Are Too EASY to Disrupt!” BLAST CSGO Interview