The hype leading to the Black Ops 4 Blackout beta is translating to high Twitch viewership for a Call of Duty game.

The first hours of Blackout have even passed the amount of viewers that watched the Call of Duty Championships in August.

The Call of Duty Championships had a peak of around 150,000 concurrent viewers on Twitch, with 324,433 being the peak on all channels.

The highest rated match was the exciting Grand Final between Evil Geniuses and Team Kaliber, with EG winning in two best-of-five series. The 2018 Champs were played on CoD:WW2.

The Blackout beta has already rocketed past those numbers, becoming the most watched game on Twitch just hours after it launched. 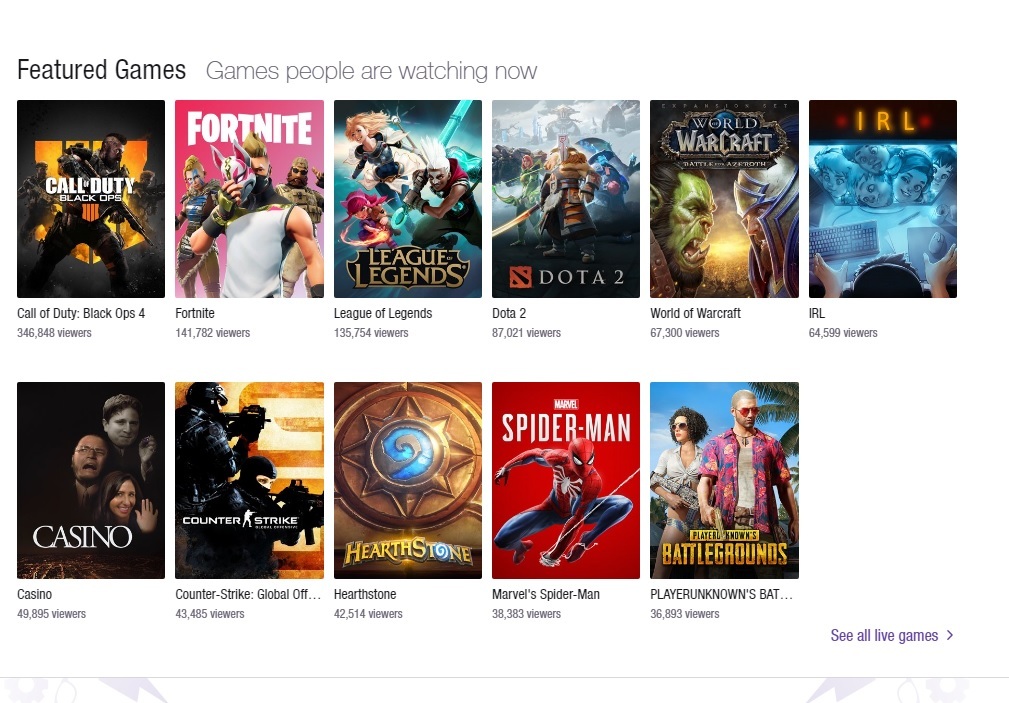 As of this writing, Black Ops 4 had 346,848 people watching on Twitch, ahead of powerhouse games like League of Legends, Fortnite and PUBG.

Popular PC streamers Shroud and Dr DisRespect are responsible for a large amount of those numbers, with Shroud accounting for over 100,000 on his own.

Call of Duty pros are also streaming the game, including the triumphant return of Scump. For a complete guide on popular streamers and pros playing Blackout, check out Dexerto’s Livestream hub.