Reddit is a great place to find concepts and ideas for Call of Duty: Black Ops 4, and one user has done something that’s caught a lot of people’s attention.

YouTuber ‘FlickyTuts‘ has created a very realistic trailer for what would be a special Blackout battle royale mode dedicated to just Zombies.

The trailer is very similar to the video that Treyarch played when they first officially revealed Blackout to the public for the first time, featuring slow panning around digitized environments, vehicles, and players and a lot of fly-over shots.

However, instead of showing the characters and locations of the regular Blackout mode, this trailer includes a montage of classic Zombies heroes and enemies such as Samantha and Panzersoldat.

The creator revealed that he was trying to go a lot more above and beyond with the video, including motion tracking footage of previous maps and things like vehicles and more props and characters from Zombies lore, but some of his idea proved to be too ambitious. 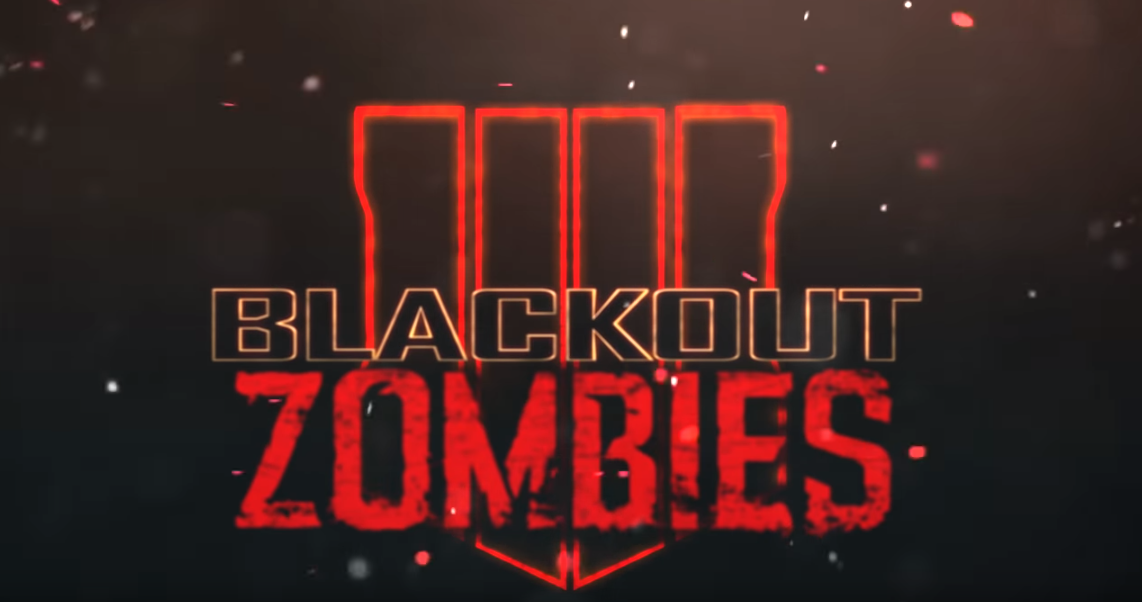 Two things really sell the authenticity of the trailer and would be a reason for why some may think it’s real. The first is the use of a very realistic Tank Dempsey’s voice to narrate the video, which was done by a voice over specialist who goes by ‘GavDoesStuff’ on Reddit.

The second is the inclusion of a release date and promotional advertising at the end of the trailer, which offers a free Ultimis Richtofen figurine for those who pre-order the mode.

Despite the high quality of its productions, the trailer is missing one major thing – how the Blackout Zombies mode would actually work.

Reddit users filled the comments section of this post with their own ideas, one of which was to have a map full of Zombies attacking the 100 players who load into the match, and the game ending when the final player or team is left standings.

This would be an issue however, considering that the game would have to render thousands of Zombies to fill up the map, which would likely be impossible to do on console. 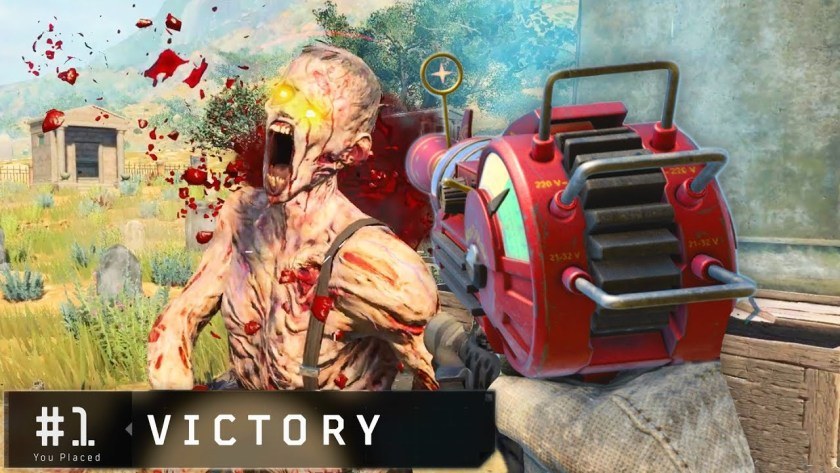 While it is awesome to watch the fake trailer and revel in how well the YouTuber edited it together, Zombies fans will have to make to with what they currently have in Blackout, which is still a decent amount of content, considering how many classic weapons, locations, and playable characters that have been added in the mode.