Experiencing glitches in games is often not an enjoyable experience, however some bugs can actually cause incredible things to happen.

This was the case for Reddit user ‘lewievilleslugr,’ who came across an incredible visual glitch in Call of Duty: Black Ops 4’s Blackout battle royale mode.

The player was exploring a central area of the map when he came across one of the standard two-story houses that are scattered throughout.

However, this house was different from any other house that any other player has ever found in Blackout because it was covered in vibrant colors of the rainbow the glowed and emanated from the front porch, doorway, and upstairs window.

The player posted a video of his experience on Reddit, and this definitely has to go under the “you have to see it to believe it” category.

The visual effect of the glitch is quite spectacular, and many will likely check to see if the video was muted because they’d expect there to be some sort of party music playing from the house.

The bright neon colors are more vibrant than anything else found on the Blackout map and it causes the house to stick out like a sore thumb in the middle of the more appropriately colored scenery that surrounds it.

Many also noticed that the color scheme was very similar to the way diamond weapon camos begin to flash rainbow colors after a player has gotten a certain number of kills. 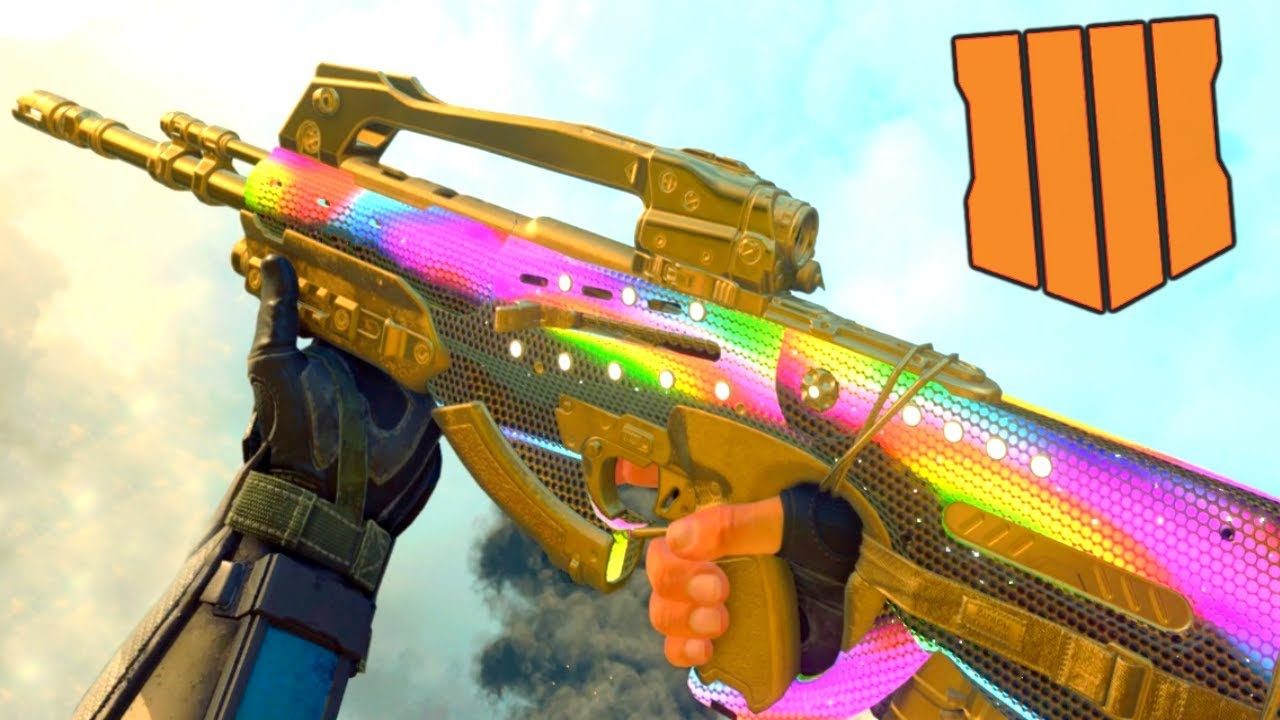 As expected, the comments section of the post is filled with some sharp and funny remarks about the glitch, and we’ve listed some of the better comments down below: 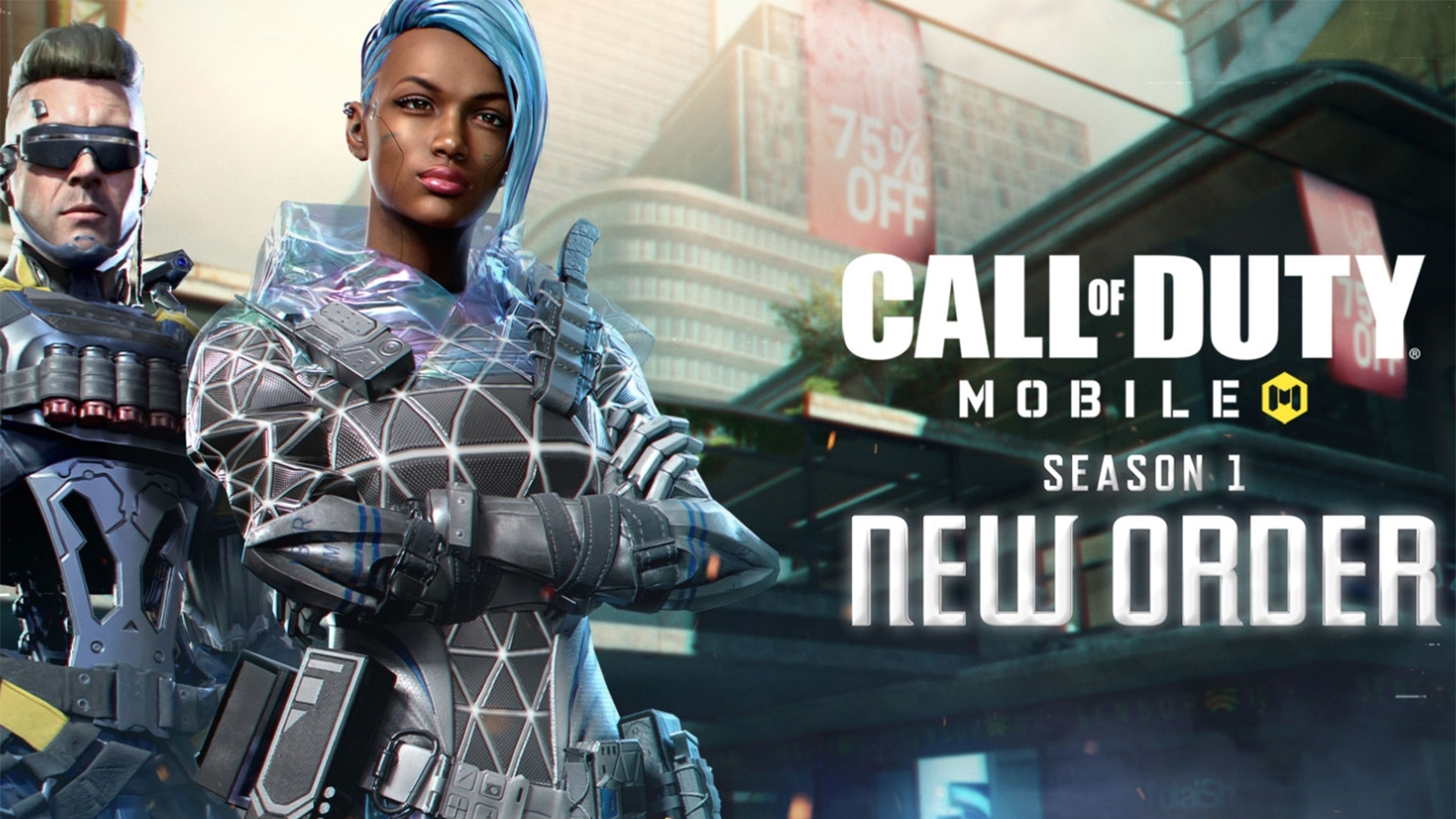 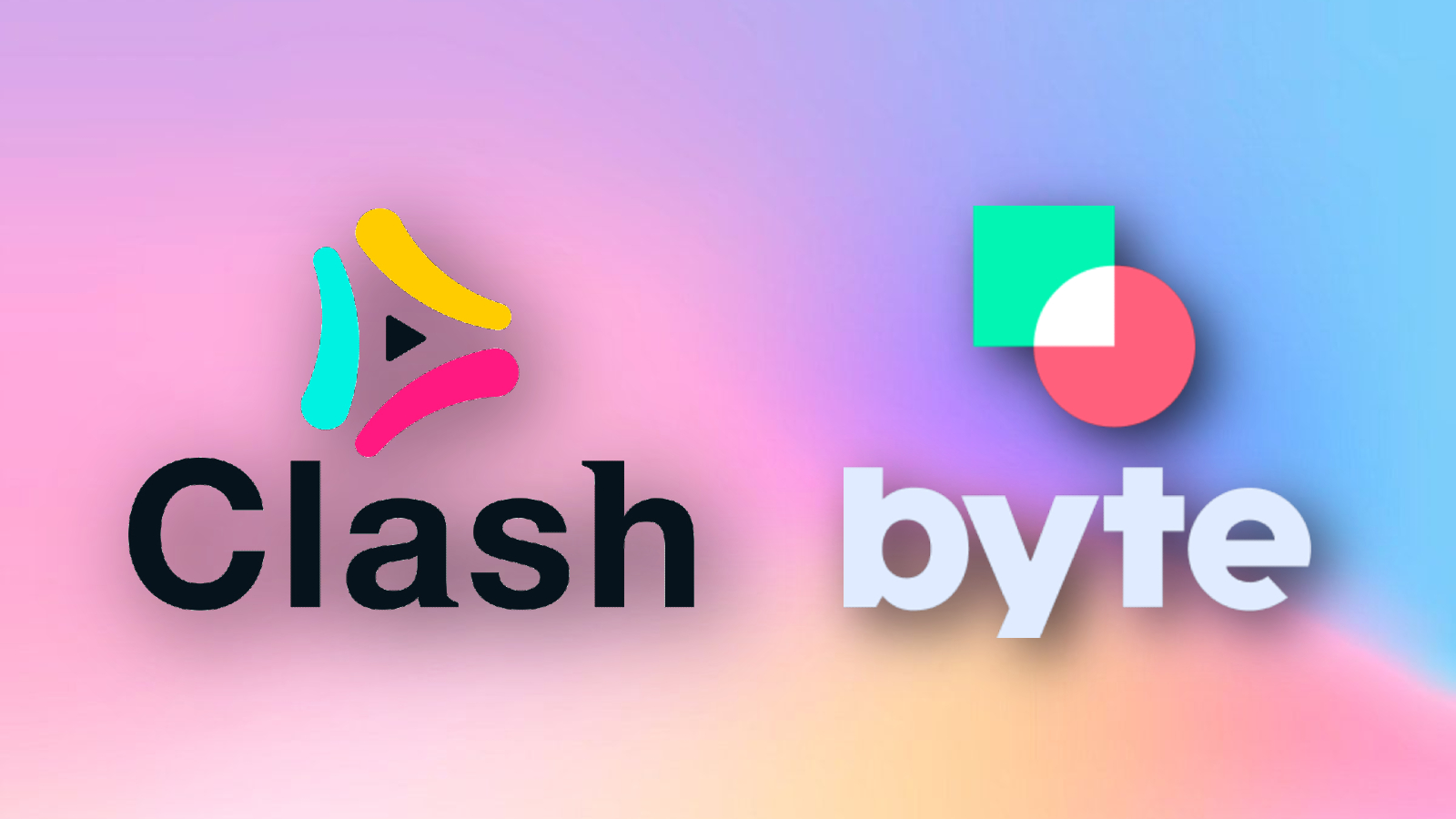 Activision has announced some of the first official details about the Call of Duty: Mobile 2021 Season 1 update, titled New Order, including information on the brand new weapons coming to the game, the upcoming battle pass, new modes, and more.

We’ve known that some more content was coming to CoD Mobile for a while now but now, we have some of the most important details about the update itself.

Thanks to a blog post from Activision, we now know that the New Order update, which the developers are counting as “Season 1” of the new year, will include a original new map, two weapons, some modes, and, of course, a wholly-new battle pass for fans to sink their teeth into.

Season 1: The New Order, is set to arrive on the evening of January 26, 2021. Here are the worldwide release times:

The FR .556 burst rifle and the SKS marksman rifle will be coming to COD Mobile soon.

Like other CoD Mobile Seasons, The New Order is set to introduce two brand new weapons into the fold. The first is the FR .556 burst rifle, which is modeled after the FAMAS from previous COD games. The weapon was previously teased by the developers a few days ago, making its inclusion here not that surprising.

The other weapon, which is set to be introduced sometime in mid-February, is the SKS marksman rifle, which was featured in Modern Warfare (2019) and Warzone as a post-launch weapon.

Currently, there’s no specific rollout date for the SKS, meaning players will just have to wait and see when it gets released.

The SKS will be coming to CoD Mobile during the next season.

As previously announced, the update will also see the inclusion of a brand new map: Requiem. Unlike most of the other maps in CoD Mobile, this one will be completely original, made from the ground up for the title.

According to the devs, the new map will take place in the “dilapidated remains of a shopping complex” and seems to have a decent level of verticality to it. Of course, only time will tell how it actually plays.

A wholly original map, named Requiem, will be added to the game with the New Order update.

It wouldn’t be a CoD Mobile season without some new modes coming to the game. First up is 3v3 Gunfight, which, of course, is just a variant of the fan-favorite mode already featured in the game.The second is Attack of the Undead, which is returning after it was added and then removed from the game in mid-to-late-2020. In this mode, which is similar to Infected from previous CoD games, a team of survivors has to fight against undead players.

Finally, battle royale fans will also be able to try out Blitz, a variant of the normal BR mode with smaller circles and less time, which results in a faster-paced experience. All in all, it sounds like a version of Mini-Royale from Warzone.

3v3 Gunfight and Attack of the Undead will be coming to the game during the New Order update.

Of course, a new battle pass is on the way as well. While we don’t have the full tier list at this time, we do know that a new Operator Skill, a new Flashbang, a new Concussion grenade, and the FR .556 rifle will be available for free.

The premium battle pass will also include some cyberpunk-inspired skins (no, not the game, just the art-style) for FTL, Prophet, Spectre, and David Mason, as well as some new blueprints for the Cordite, Locus, the FR .556, the HBRa3, and the HG-40.

Players will be able to unlock a slew of new weapon blueprints in the battle pass.

Finally, the developers have also confirmed that a new event called Fight For Humanity will be coming to the game sometime during the season, but failed to give an exact release date.

The event will task users with choosing between two teams, Atlas or Cordis, and will reward players for completing certain tasks as a member of each team. Other details about the event are scarce but given how far we are from the release date, it should be only a matter of time before we learn more.

That’s all the info there is right now about CoD Mobile Season 1: New Order. Make sure to follow us on Twitter, @CoDMobileClips, for all the latest news, updates, guides, and more. 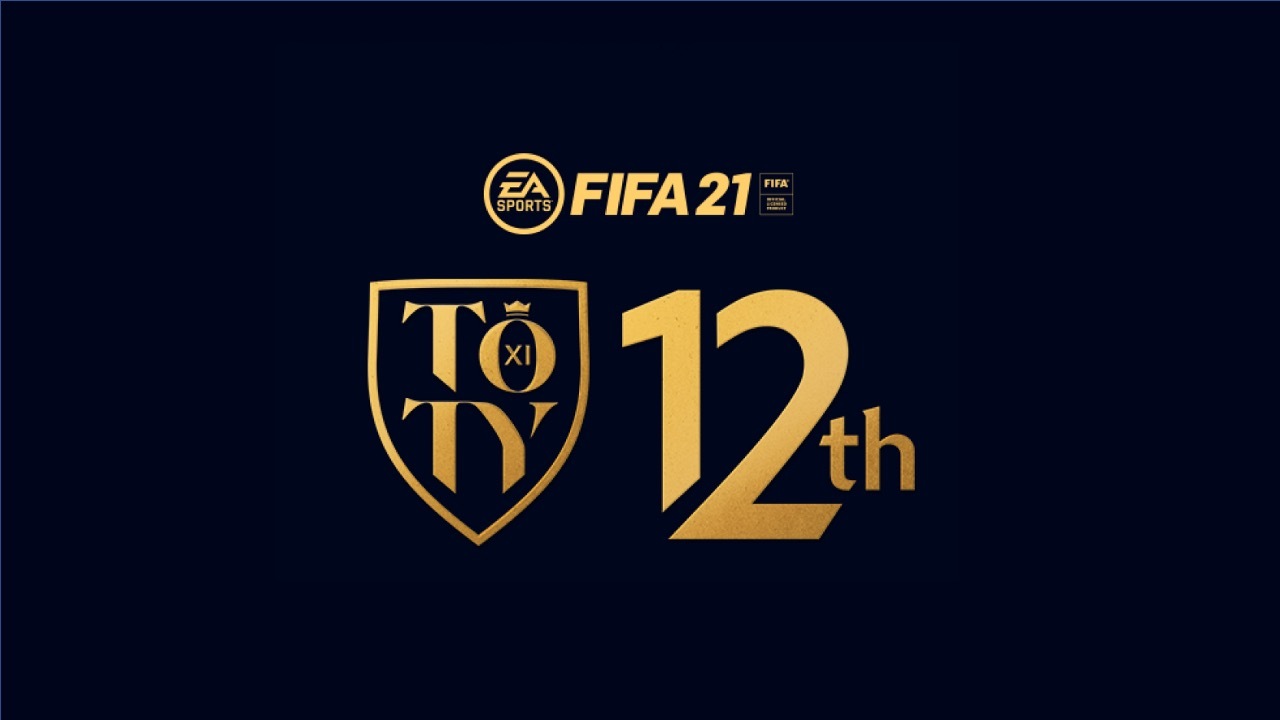