Call of Duty developers Treyarch have released another update for Black Ops 4, and we’re here to make sure you’re caught up on everything there is to know.

The May 24 update for Black Ops 4 includes new content to the game, such as the start of the Quad Feed 2XP + Nuketown 24/7 promo event for the Memorial Day weekend.

The update also includes adjustments made to Multiplayer and announcements of more content coming soon, a breakdown of which can be viewed below, along with the full patch notes.

In this update, Treyarch have unveiled a brand new mode coming soon to Multiplayer called Bolt Action Barebones, which will be part of the Barebones playlist that is devoid of Specialists, Operator Mods, and other aspects that are new to CoD.

The mode, which will make its debut in Multiplayer on May 28, will follow this format: 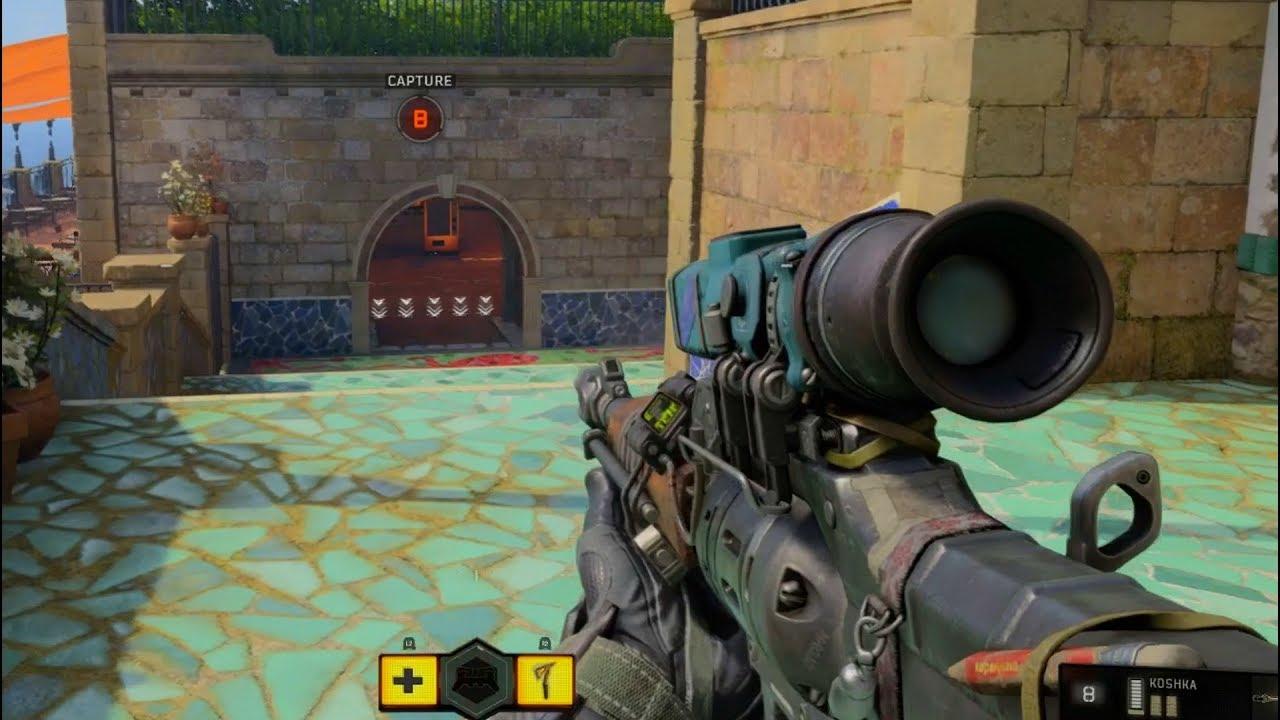 In this update, Treyarch have adjusted the frequency with which the Arsenal Sandstorm map will show up in the rotaion, based on “map voting and player feedback.”

The map, of course, is an alternate live version of Arsenal that features an active sandstorm in the exterior parts of the map.

While most of these alternative maps have been positively received, Arsenal Sandstorm has been subjected to major criticism from most players due to its dynamic aspects severely limiting vision throughout the map. 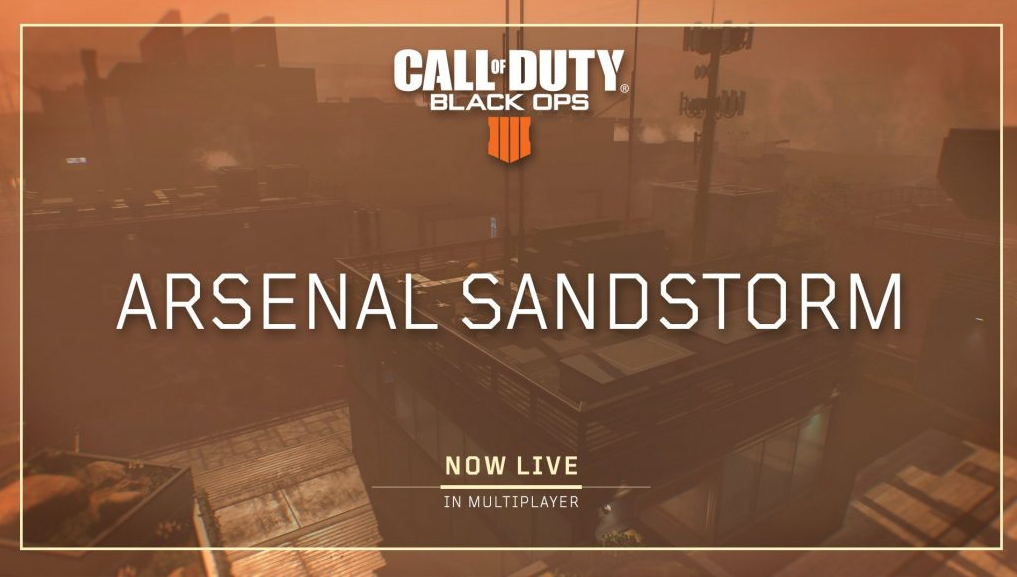 Arsenal Sandstorm will not be appearing in the map rotation as often after the May 24 update.

Here are the full patch notes for the May 24 update in Black Ops 4:

We’re kicking off the long holiday weekend with our Memorial Day Weekend Quad Feed through 10AM PT Tuesday, featuring:

We’ve also turned on a special Nuketown playlist in Multiplayer to coincide with the Quad Feed, so party up and enjoy the 2X goodness all weekend long!

For all you sharpshooters looking for a snipers-only mode with a classic twist, get ready. We’re introducing Bolt Action Barebones on Tuesday alongside Barebones Deathmatch Moshpit! The rules are simple:

Get in there on Tuesday and give it your best shot. We’re also bringing Close Quarters Frenzy back for a limited time in Blackout on the 28th for all-out chaos with SMGs, shotguns, pistols, melee weapons, and an even faster Collapse.

In today’s update, we’ve made some adjustments to how frequently Arsenal Sandstorm will show up in rotation based on map voting data and player feedback. It was our intent to push the boundaries with this alternative map and see how players would react in a live environment. From playing in the wild with all of you, and armed with the data we’ve received, we’ve made adjustments and will take these learnings into account for future maps.

Our Days of Summer seasonal game update kicks off on June 4th on PS4, and we’ve got a brand-new collection of weapons, outfits, camos, and new game content on the way during the second half of Operation Spectre Rising. Hope you brought SPF 5000!