Call of Duty developers Treyarch have announced a promotional event in Black Ops 4, and we’re here to make sure you’re caught up on all of the details.

On May 23, Treyarch announced that there will be a Quad Feed promo event in all four major modes of Black Ops 4 – Multiplayer, League Play, Zombies, and Blackout battle royale.

As the name suggests, there will be four boosts available throughout this promo:

Normally, these types of XP promo weekends last until Monday, but because May 27 is Memorial Day in the U.S., Treyarch have added an extra day for players to grind.

Ready for a long weekend? Good. Because it's #QuadFeed time tomorrow through 10AM PT May 28, featuring:

In addition to the four boosts that will be available as part of the Quad Feed promo, Treyarch will also be enabling a Nuketown playlist that will run non-stop from the start of the promo until the end.

This will likely be positively received by most players, since they will no longer have to wait until Nuketown pops up as a map option in Multiplayer in order to play the fan-favorite map.

Overall, this promo weekend will present a great opportunity to rank up their overall levels in multiple modes, tiers in the Operation Spectre Rising content stream, weapon levels in Multiplayer, all while playing Nuketown whenever they please. 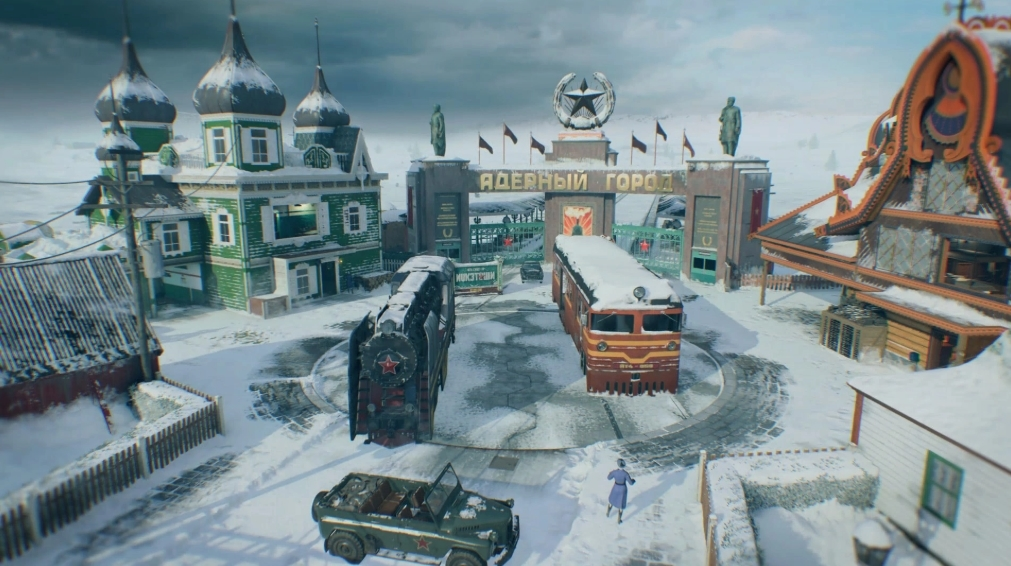 Players will be able to enjoy Nuketown non-stop for four days.

Although there haven’t been any major updates released recently in Black Ops 4, some minor patches have introduced new content to Multiplayer and Blackout.

The May 21 update implemented numerous changes to the Black Ops Pass, while also adding a lot of new rewards to those who own the season pass.

As for Blackout, the fan-favorite Hot Pursuit mode was brought back, with confirmation that the highly anticipated Ground War will be making its debut soon in the battle royale.

How can Riot Games fix its underwhelming MSI format?

Everything we know about Starfield: Release delay, leaks, platforms, more