Call of Duty developers Treyarch have released a new update for Black Ops 4, and we’re here to make sure you’re caught up on everything there is to know.

Although the May 21 update in Black Ops 4 wasn’t a major patch by any means, it still including noteworthy changes and additions, especially to the Black Ops Pass.

Below, you can find a breakdown of all of the major aspects of this update, including the full official patch notes, as provided by Treyarch.

As part of this update, all those who own the Black Ops Pass season pass will now be able to instantly grant access to all of the exclusive Multiplayer maps to their squadmates, while they’re all playing in a party.

Furthermore, all pass-holders will receive five bonus Reserve Crates, which is a total of 15 Reserve items, as well as 2X Tiers boost for themselves and squadmates through May 28. 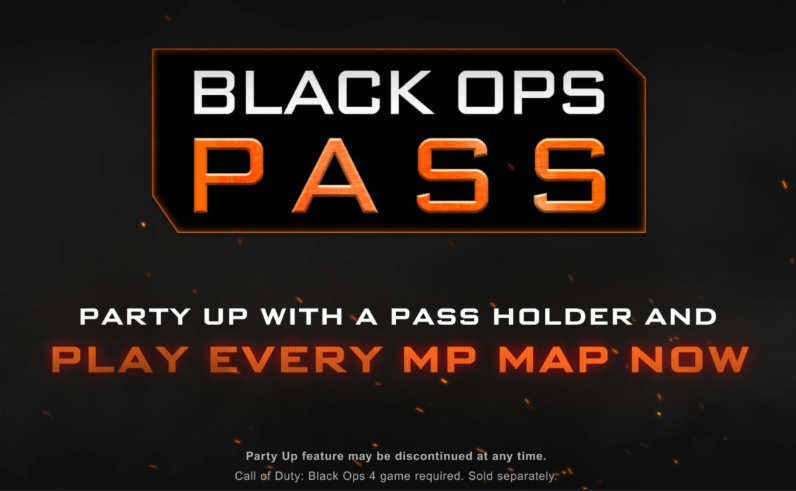 This update saw the return of the fan-favorite Hot Pursuit mode in Blackout battle royale. Players will now be able to enjoy chasing around each other in police vehicles and muscle cars in this awesome and unique mode.

In addition, Treyarch also revealed that they plan on making further changes to the Ambush mode, and that the highly-anticipated Ground War will soon be making its debut in Blackout. 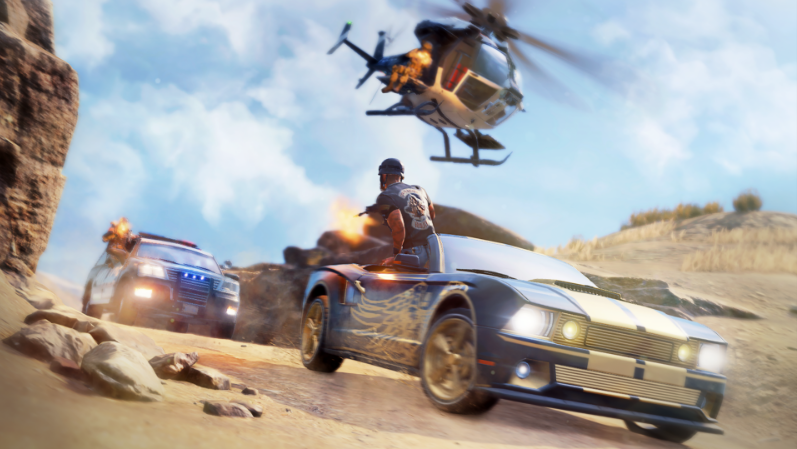 The fan-favorite Hot Pursuit mode has returned in Blackout.

Today, we’re excited to announce new rewards for Black Ops Pass owners (and their friends) as we prepare to kick off the second half of Operation Spectre Rising in early June, which will deliver new ways for all Black Ops 4 players to earn in-game rewards.

Starting today, Black Ops Pass holders instantly grant access to all Black Ops Pass MP maps to their squadmates while playing in a party. Pass holders also now receive a bonus of 5 Reserve Crates (containing 15 Reserve items), plus a one-week bonus of 2X Tiers for themselves and their party members now through May 28th!

With these new rewards, Black Ops Pass holders now get access to:

Check out the official trailer for details, and watch for more intel later this week on what’s in store for our next major update for all Black Ops 4 players.

Hot Pursuit is back in Blackout this week on all platforms! Time to squad up and drop in again… and again and again. If you’re enjoying Hot Pursuit, let us know what you like most about the mode in the comments below – we’re always working on ways we can improve with the next revision.

Speaking of which, we’ve heard your feedback on the inclusion of shotguns in our latest version of Ambush, and we’ll be making some changes behind the scenes for its next release. While we heard from plenty of players who enjoyed getting the jump on their enemies with their favorite 12-gauge, we can definitely appreciate the beauty of snipers-and-knives gameplay. Watch out for the return of Ambush later this summer after Ground War makes its debut during the second half of Operation Spectre Rising.

We’ve also extended Prop Hunt’s placement in the Featured Playlist category as it quickly became our 2nd-most played MP game mode as of May 16th on PS4. Finally, we’ve included some improvements in Blackout and MP since our last update, including a fix for exploitable areas in Blackout’s main map and paintjobs showing up unexpectedly on weapons, as well as improvements for Prop Hunt and Control.