The January 29 release of the v1.12 update in Call of Duty: Black Ops 4 has brought major changes to some of the more controversial items in the Blackout battle royale mode.

The combined total of 14 changes have specifically targeted all three levels of Armor, Concussions, and Cluster Grenades, aimed at reducing all three equipments’ effectiveness in-game.

Level 3 Armor has been specifically targeted in this update as it now offers no explosive damage resistance or melee weapon damage reduction.

Furthermore, it will not take double the Armor Plates to repair Level 3 Armor as the amount of Plates required to repair a single durability pip has been increased from one to two, while the other levels of Armor remain as is. 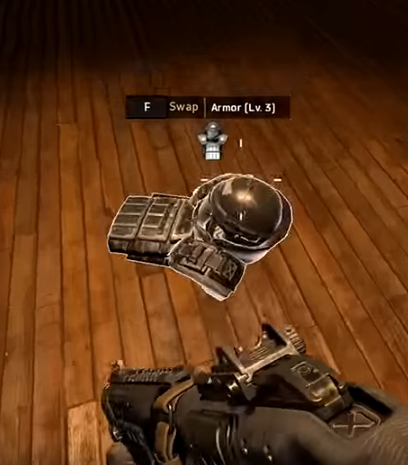 Level 3 Armor was one of the major focuses of attention in this v1.12 patch update.

Similarly, Concussion Grenades have also been heavily nerfed after being widely considered to be too overpowered by the majority of the player-base.

The status effect duration, area of effect radius, throw distance, and opacity of the white flash when initially concussed have all been reduced.

Additionally, players will now be able to use Equipment, continue holding Equipment, perform melee attacks, and switch weapons while concusses, and the hip-fire spread of firing when stunned has also been reduced. 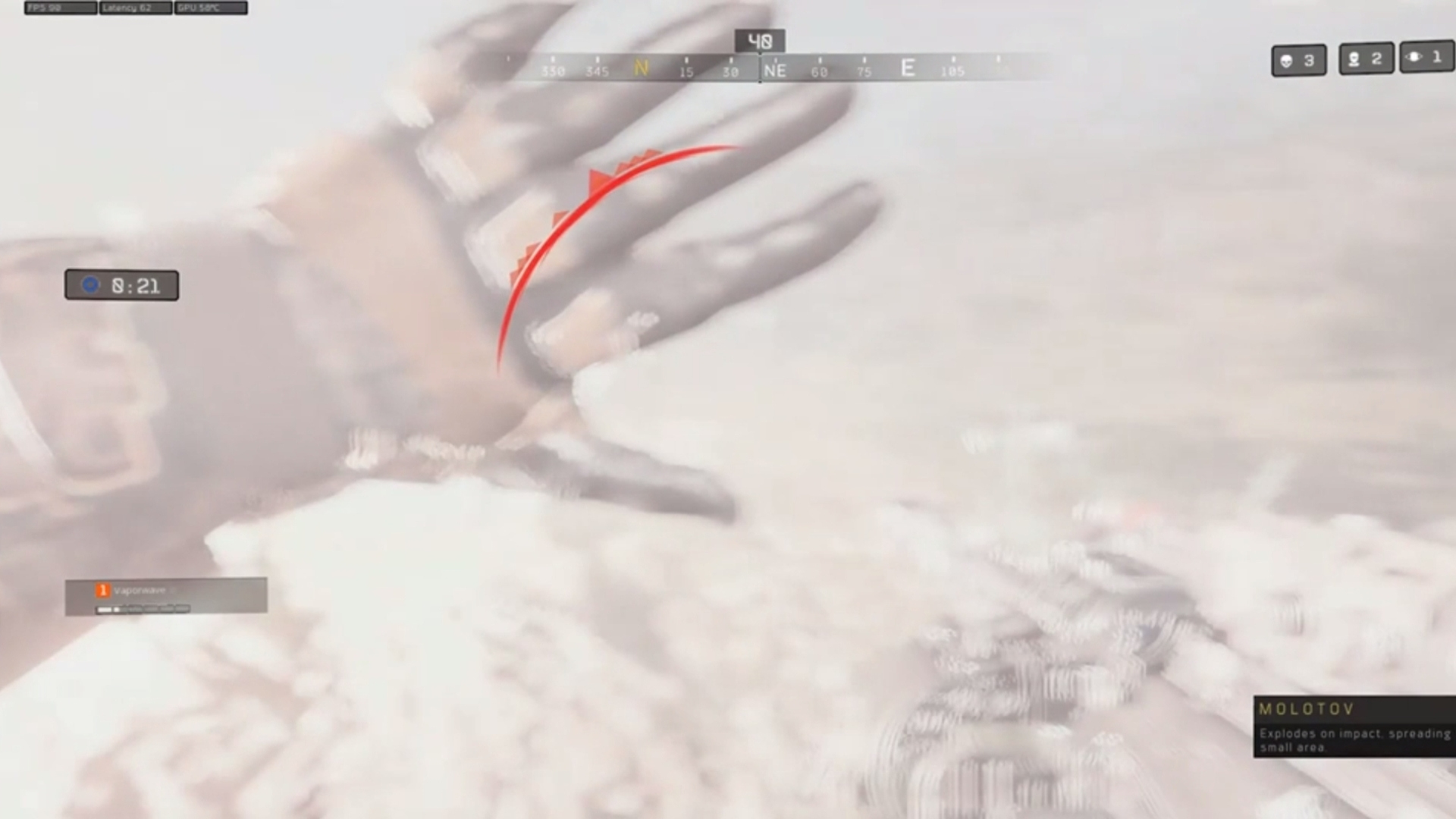 The final item that has been nerfed is the Cluster Grenade, as it will now take longer to detonate after initial impact and the damage of the mini-Cluster Grenade explosions has been reduced.

To view everything that has been added, changed, adjusted, or removed in Blackout, Multiplayer, and Zombies, check out the full Patch Notes for the v1.12 Black Ops 4 Update.