As with every Call of Duty title, Submachine Guns are a very important class of weapons in the Black Ops 4 Multiplayer mode, and the first two SMGs available are the MX9 and GKS.

Both the GKS and MX9 are prominent SMGs in BO4, and have gotten substantially stronger since when the game first released in October.

Recent weapon balancing and tuning updates have buffed the two SMGs to the point where they have become a lot more relevant in recent weeks.

Call of Duty expert YouTuber ‘TheXclusiveAce’ has posted a video which takes an in-depth look at each’s weapon’s stats and how well they perform in-game.

In addition, he also breaks down the best class setups for the two wSMGs. and the Perks and Attachments that compliment each weapon the best. 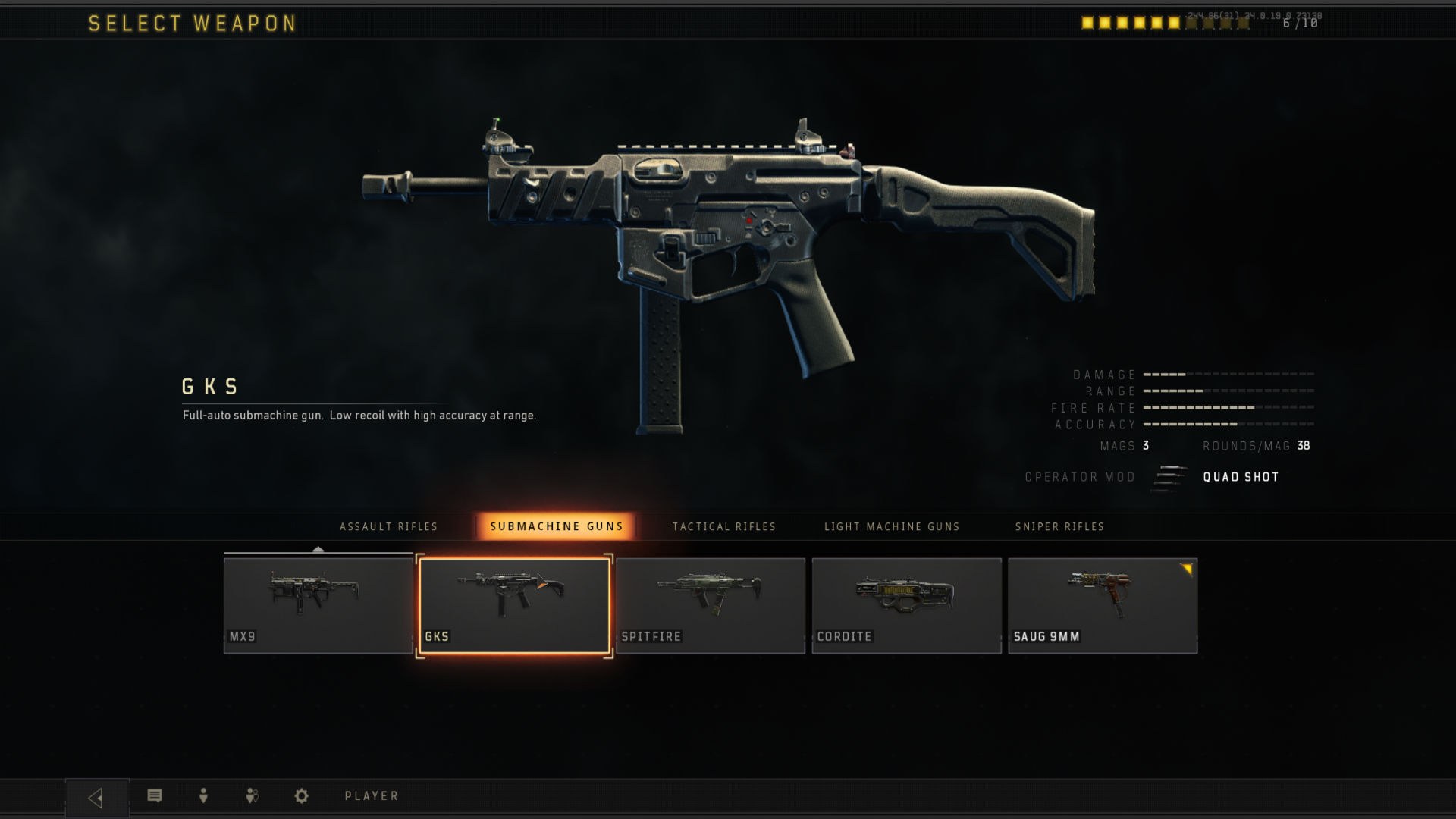 For the GKS, these are the most relevant specifications in terms of damage profile, shots to kill, rate of fire, and the time to kill in milliseconds.

For some categories, the YouTube has provided four stats based on the range from which the weapon is being fired. 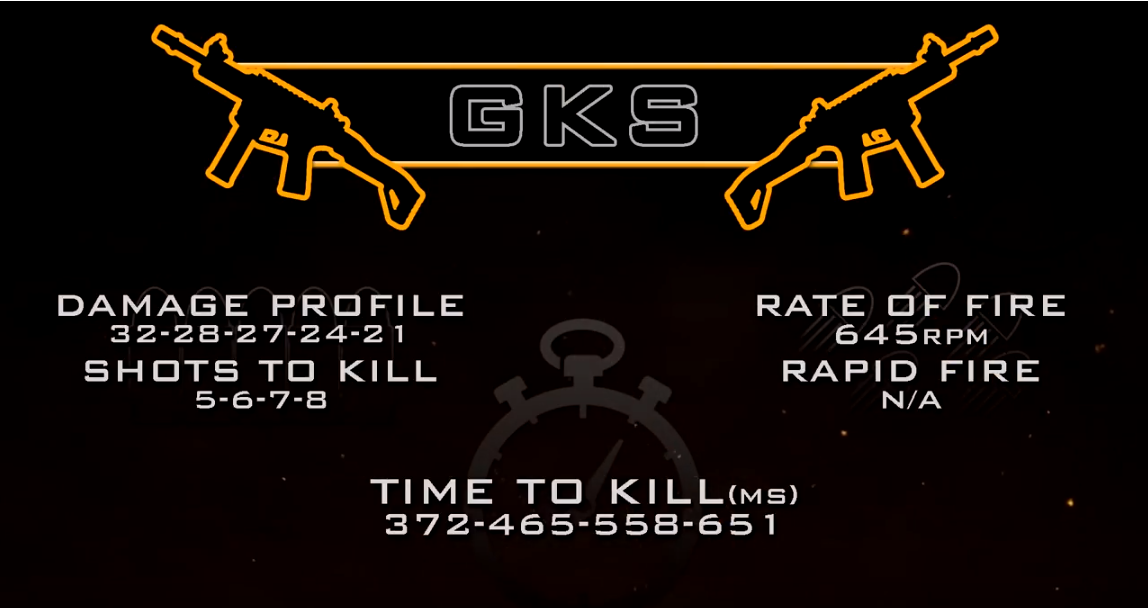 In terms of the best class setup, Ace recommends the Quickdraw, Grip I, Grip II, and Extended Mags attachments, the Stim Shot gear, the Gung-Ho and Dead Silence perks, along with the Primary Gunfighter I and II wildcards. 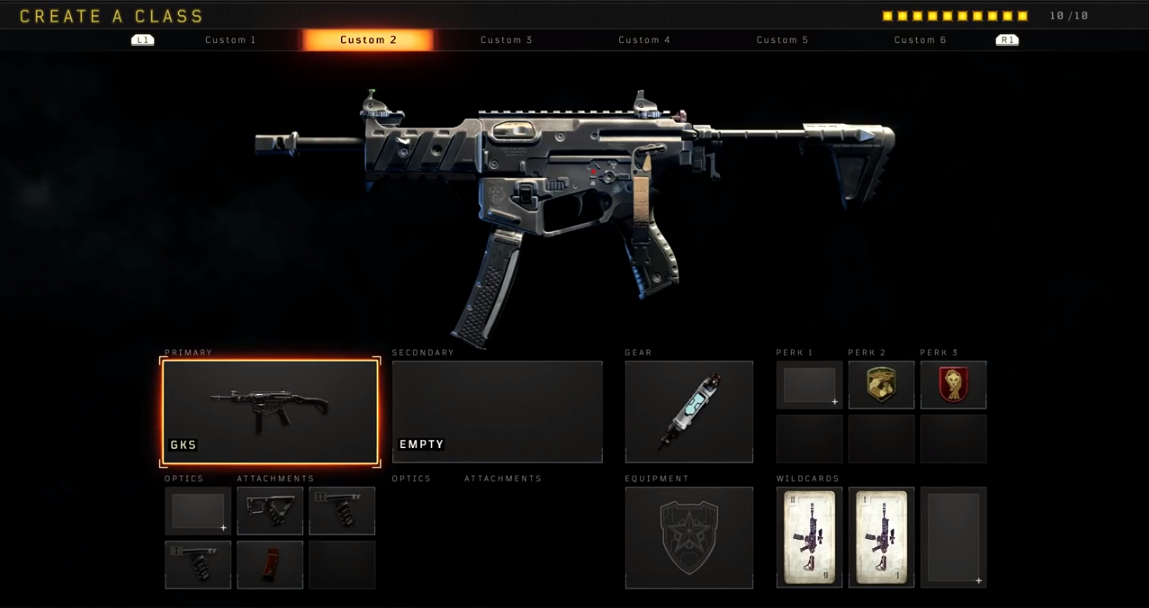 As the MX9, TheXclusiveAce has calculated these specifications for the weapon based on how it performs in-game from different distances.

Included in here is the effect of the Rapid Fire attachment, which is available for the MX9 but not the GKS, hence why the previous graphic showed N/A for that category. 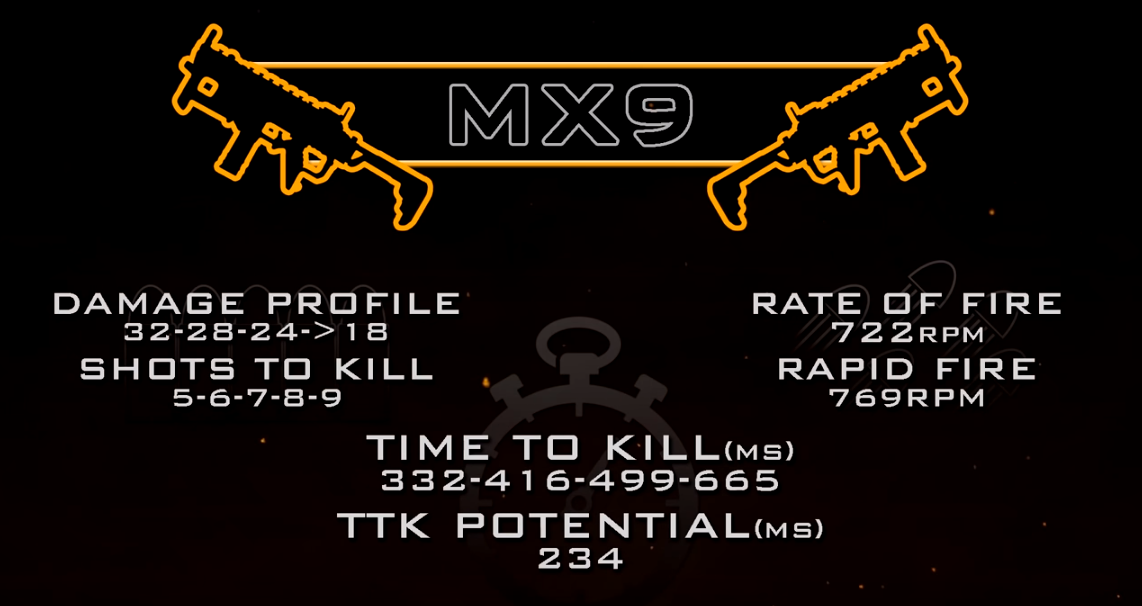 As for class setups, Ace recommends not using an Optic, although he says that the only one he would consider using would be the Reflex sight. 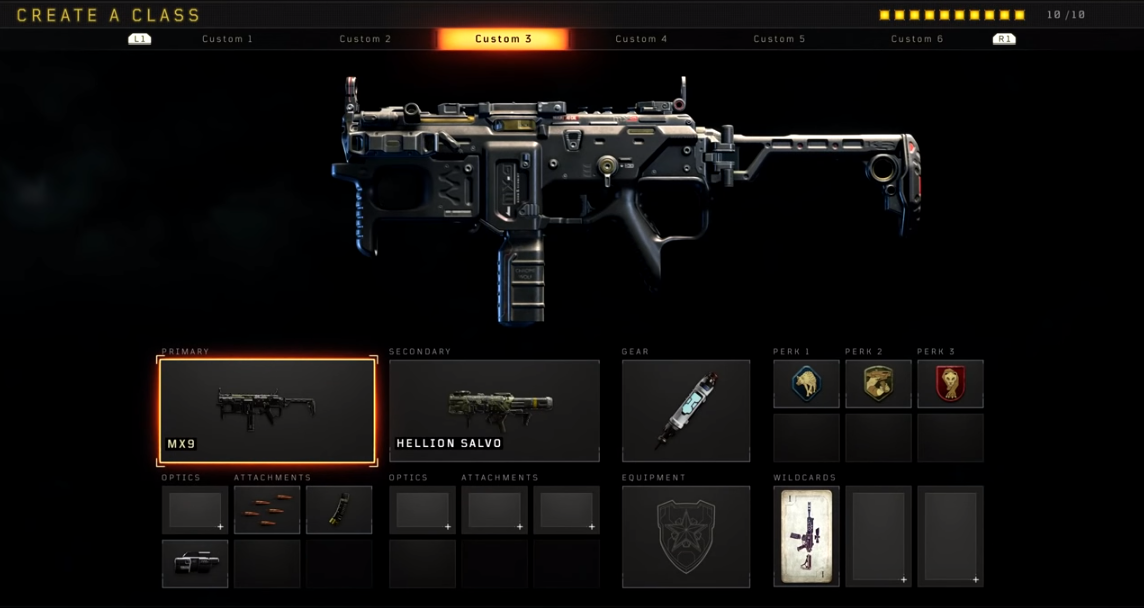 Another class he suggests that players use does have the Reflex sight, along with the High Caliber, Long Barrel, and Hybrid Mags attachments. The rest of the class is identical to the one above, albeit without the Hellion Salvo.

This class is a lot less run-and-gun than the first, and it allows players to play more deliberately and long range. 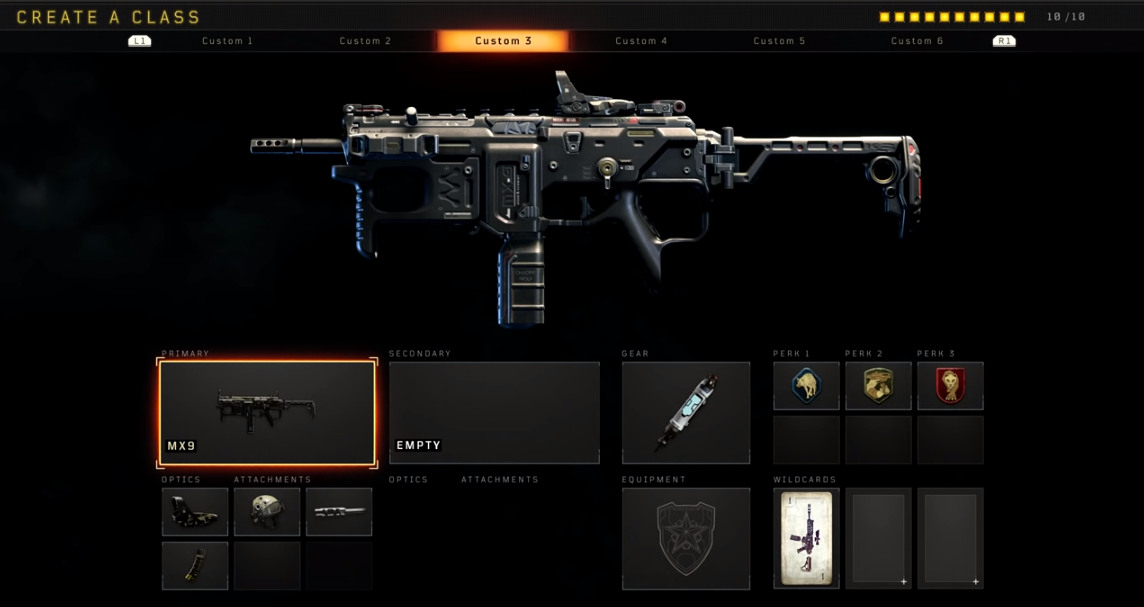 Below you can find two of TheXclusiveAce’s videos, in which he discusses the GKS and MX9 SMGs respectively in great detail. In the videos, he goes into great detail about the effects of specific attachments, the shots-to-kill from different ranges, how the gun performs in Hardcore vs Core, and more.