Following the release of the v1.10 patch for Black Ops 4 on December 18, the latest update features a couple more changes for fans to dig into.

The v1.10 patch released for PS4 and Xbox One players on December 18 and brought with it some major changes to every game mode.

The December 19 update, while not as large as the previous one, still contains a few meaningful changes. 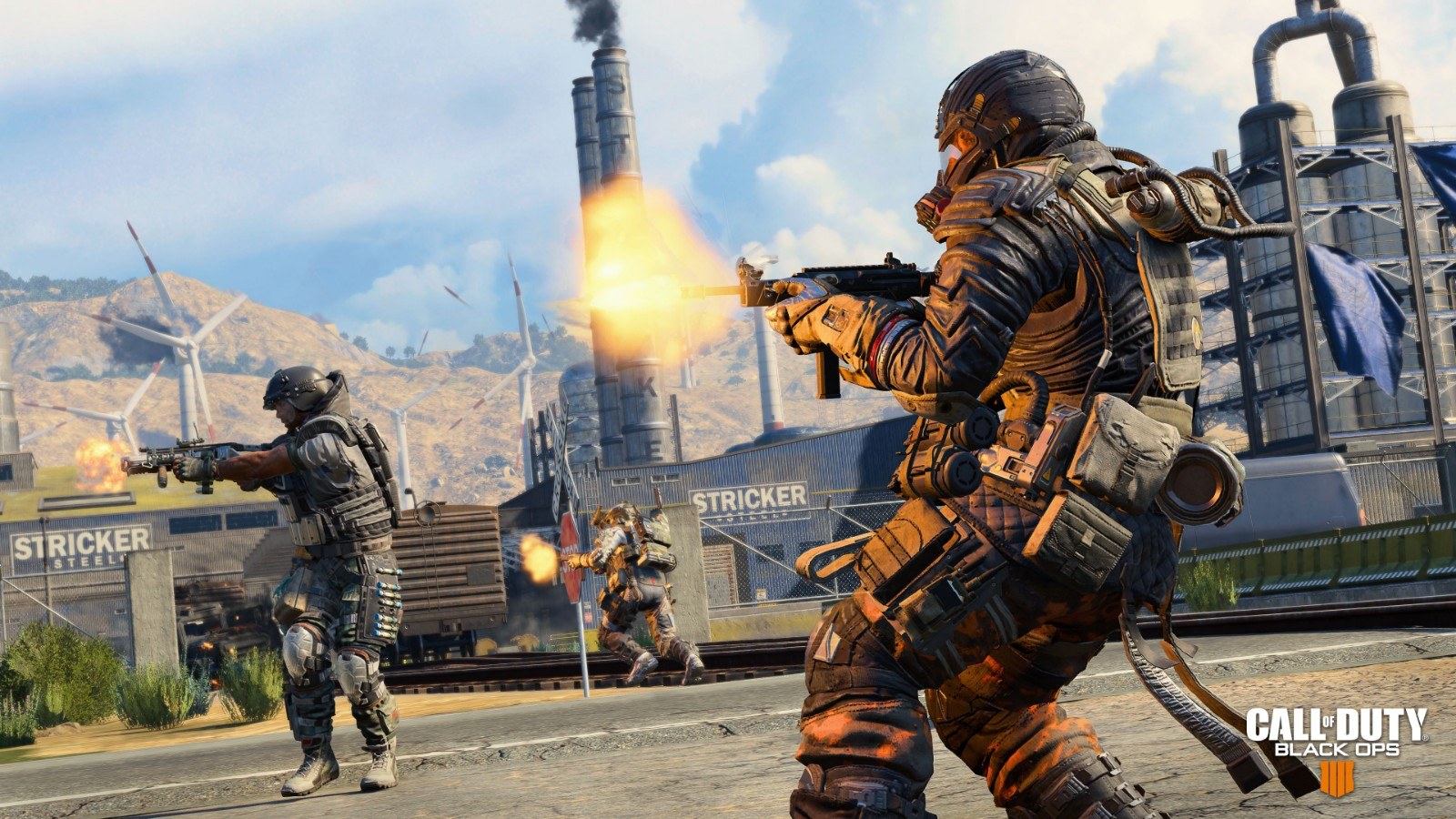 The biggest change of note in this patch is the Armor tuning for Blackout, which has been a highly requested feature ever since the new Armor Repair system was introduced with the v1.09 update.

Notably, the durability of armor has been majorly tweaked, with Level 2 and Level 3 armor seeing their durability reduced to match that of Level 1 armor.

Specifically with the new Armor Repair system, the number of Armor Plates that one player can carry has been reduced from 10 to 5, making it less likely people will become walking tanks in the late game.

That wasn’t it for Blackout updates, though, as the December 19 update brought weapon camos to the battle royale mode to match the other two game modes.

Additionally, the December 19 update has brought the v1.10 update to PC players, meaning it’s now live on all platforms.

Today’s update delivers our PC 1.10 title update for Black Ops 4, as well as two highly-anticipated items in Blackout: Armor durability/repair tuning and Weapon Camo support! See below for all the details:

Thanks to everyone for the feedback on our Armor redesign and Armor repair system that we rolled out last week in Blackout. Now that we’ve all had some time with the new system, we’re making a few tuning updates that will directly affect Armor durability and how players use Armor Plates. With these changes, we’ve better balanced the long-term effectiveness of Level 2 and Level 3 Armor, and reduced how frequently Armor can be repaired.

Notes from the dev team: While we’re pleased to see Armor lasting through more than one gunfight with this redesign, we agreed that Level 2 and Level 3 Armor was a bit too durable. With the durability dialed back on these, players should be able to destroy their enemies’ Armor more frequently.

We’ve reduced how frequently Armor can be repaired by increasing the time required to repair Armor, which will be most noticeable in active gunfights. In a game where an extra second can make all the difference, this change gives aggressors more opportunities to close the distance on enemies as they repair their Armor more slowly than before.

As we mentioned last week when we initially rolled out the first Armor redesign, we’ll continue to gather data and monitor your feedback as we evaluate Armor’s performance in Blackout. Keep it coming!

With today’s update, Weapon Camos earned in Multiplayer, Zombies, and the Black Market can now be applied to weapons in Blackout, including Reactive Camos and Mastercrafts!

To equip your Weapon Camos, visit the new Armory menu in Blackout prior to a match. Once equipped, players will see their selected camos on their corresponding weapons when they’re picked up in the game. Reactive Camos will have their own Blackout-specific requirements to “unwrap” and progress stages of the camo. And yes, Weapon Camo support is also applied to Blackout Custom Games. Enjoy!

Note: There is a known issue with Reactive Camos on certain weapons that will appear to be “wrapped” in the Armory and on the ground even after they’ve been unwrapped. These weapons will display their Reactive Camos as expected once you pick them up in the game, and a fix for this cosmetic issue is coming soon.

Our PC 1.10 title update is live today, delivering the updates from yesterday’s 1.10 patch notes and additional PC-specific changes listed below. Blackout Armor tuning and Weapon Camo updates are planned for the next PC update, currently scheduled for tomorrow. As we mentioned in our Dec. 13 update, we typically target a PC patch release window of within 24 hours of its corresponding console version to ensure each update is thoroughly tuned and tested before release.

And in case you missed it in yesterday’s update… as a special “thank you” to our players, fully-unlocked Reactive Camoscan now be applied to any gun that you’ve unlocked Gold Camo for in Multiplayer! We’ve also made this clearer in the in-game menus with today’s update. Get out there and grind, and look good doing it.

Here’s what’s new across all platforms with today’s update: