Call of Duty veteran, Seth ‘Scump’ Abner, encountered a peculiar nametag glitch which revealed his opponent’s location through a set of closed doors during a pro match versus Dallas Empire.

The launch of Modern Warfare brings the first franchised season in Call of Duty. In light of the new release, players have been getting to grips with brand new maps, guns and the revitalized create-a-class system.

On top of the new meta, players are coming in off the back of the biggest roster shuffle in CoD esports history. So naturally, teams are grinding their way through tournaments to prove that they are the number one contenders for top honours this year. 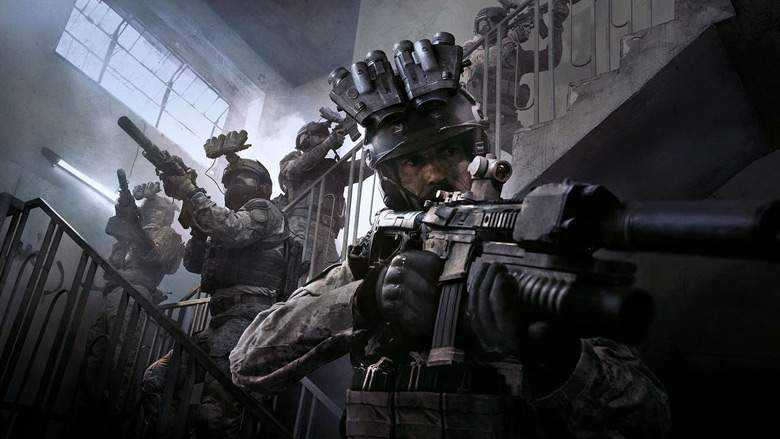 Modern Warfare brings a host of changes for teams to get used.

While playing with his new Chicago-based roster (rumored to be named the ‘Chicago Huntsmen’), Scump and co. found themselves up against Dallas Empire in Search and Destroy on Rammaza.

With the map tied at one-a-piece and the bomb yet to be planted, the former world champ found himself in a sticky 3v4 situation. However, a peculiar glitch cropped up and gave Scump a helping hand in his efforts to secure the round.

Rushing over to the A bombsite, Scump spotted Indervir ‘iLLeY’ Dhaliwal’s nametag through a set of doors located on the front of Construction. Stopping for a moment, Scump clocked this and used the intel to his advantage.

After breaching the doors, the self-proclaimed ‘King’ had the millisecond advantage which allowed him to edge out the youngster and bring it back to an even playing field. 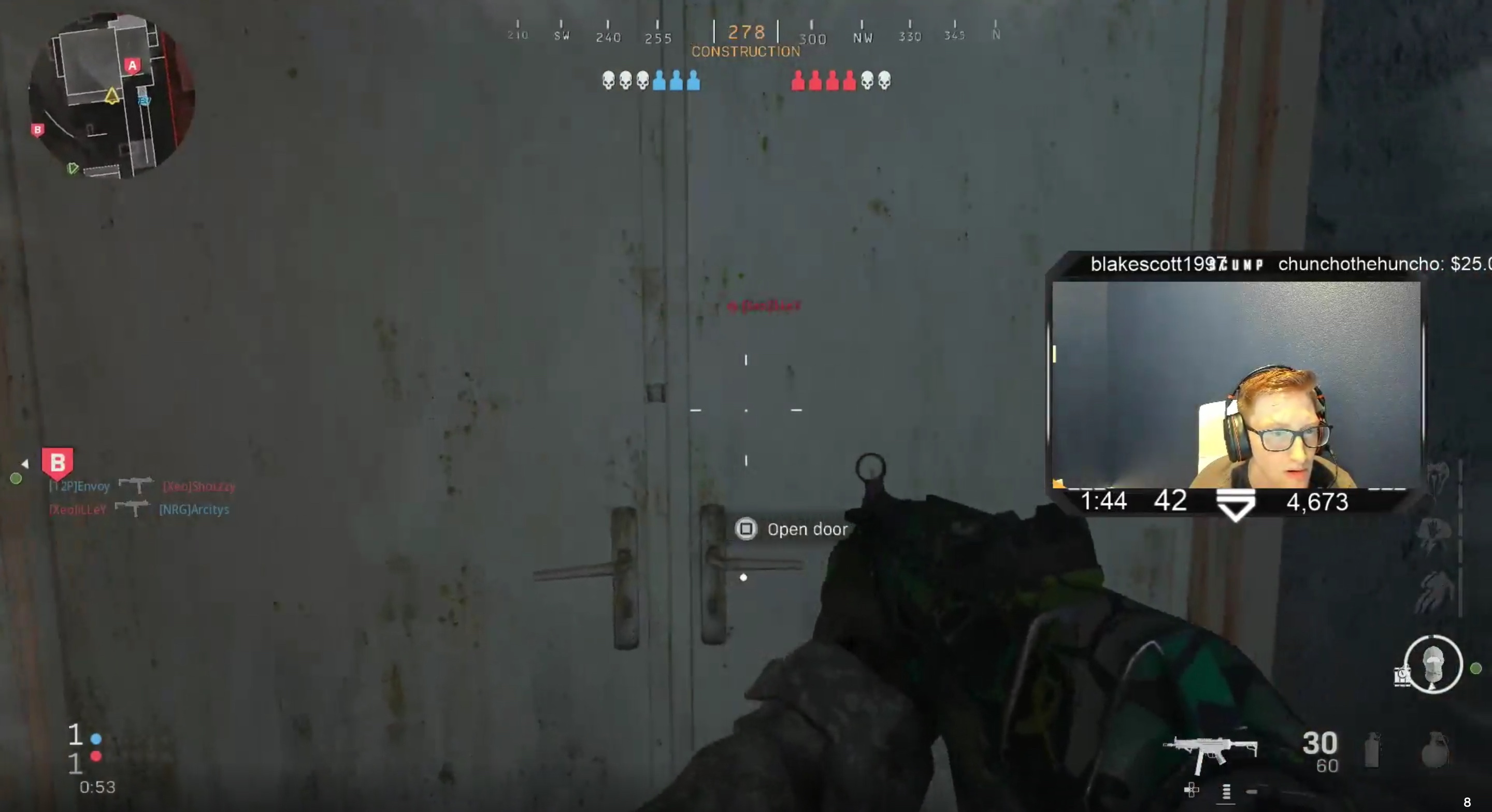 Scump could see iLLeY through the doors at Construction.

Dallas Empire went on to trounce the Chicago Huntsmen 6-1, meaning that the glitch did not determine the outcome per se. Nonetheless, in a more heated situation where the game was in a final round and the stakes would be significantly higher, being on the receiving end of this glitch would infuriate the victim.

It appears that Infinity Ward have their work cut-out in the coming months, and will be adding this to their ever-growing list of snags to address before the CDL season kicks-off at the beginning of 2020. Keep your eyes peeled on the official Modern Warfare subreddit for the latest updates and patch notes as they go live.