Italian sportswear brand Kappa entered esports in August 2019 and their first year in action has been inconsistent at best, according to multiple sources familiar with their activities.

The esports industry has seen a flurry of activity from sportswear brands in the past couple of years, with major companies hurrying into the scene to secure exclusive merchandise and apparel deals with major teams.

Nike with the LPL, T1, SK Gaming, and Vodafone Giants; adidas with Team Vitality, Team Heretics, and FOKUS CLAN; PUMA with Cloud9 and Gen.G. The list goes on.

Kappa — a sportswear brand that sponsors the likes of Italian football league Serie B, Formula 1 team Alfa Romeo Sauber, and Premier League side Aston Villa — are no exception. Since entering esports with British organisation Vexed Gaming in August 2019, they’ve quickly expanded their reach and secured deals with a number of other UK-based teams.

Kappa supply the kit of popular football club AS Monaco.

Diabolus, Demise, Audacity Esports, London Esports, and Tundra have all entered partnerships with the Italian company, in which most (if not all) of the agreements are three years in length. Dexerto spoke with people behind the scenes who are familiar with sports company’s operations to see how the collaborations have gone, most of which obliged under the condition of anonymity.

Dexerto learned that following Kappa’s esports entrance with Vexed in August 2019, they hired sports marketing agency Van Hawke Sports to establish additional partnerships and expand their presence in competitive gaming. This resulted in many of the deals starting, at least as serious conversations, in February and March of this year.

However, speculatively because of the global health situation and an apparent emphasis on serving their partners in sports as a priority, the company has allegedly dragged their heels in getting some of the deals off the ground. Despite having come to an agreement in the first quarter of the year in some cases, it’s said that it took a handful of months to get team-branded merchandise and an official announcement lined up.

A home run or disappointing defeat?

On the topic of overall satisfaction with how they have served organizations as their partner, there were mixed reviews. One source stated: “The setbacks on the core part of the partnership have been detrimental, and there has been little to no action from the side of Kappa to remedy.” They explained that the core of the partnership, and the main point of contention, is kit production.

Another source explained that while they’re happy with the appearance of their kit, “communicating with their team around getting jerseys made for staff and players and running discounts with influencers has been very poor. Messages and emails have been ignored for weeks and are very rarely answered.”

They continued: “Our jersey was publicly released with little to no notice and a large number of units of stock were ordered without our knowledge, leading to some design issues that we’d hoped to resolve.”

Esports is occasionally criticized for its lack of professionalism, while sports is normally viewed in a much different light — then again, there have been decades of growth, development, and maturation for the former. With a sports brand entering esports comes an expectancy, an almost unspoken understanding, that they’re going to get the job done. The mixed reception to Kappa and their results so far may sound comparable to an amateur “bedroom” apparel manufacturer that we’re all too familiar with in esports.

People may now be questioning why they came into esports, an emerging industry that had already welcomed the likes of Nike and adidas, if they’re allegedly unwilling to fulfill obligations. It’s also a point of interest that they chose to significantly expand into the United Kingdom — a nation that certainly isn’t at the top of the totem pole in the industry.

One source explained that they “believe Kappa and Van Hawke have used the brand name of Kappa to encourage free advertising from a scene that has seen little sponsor support. With there being so many teams together, and seeing how ours and other partnerships have gone, this feels like a predatory one-sided practice.”

Another source echoed this sentiment and delved deeper into the potential financial incentives of the brand attaching themselves to UK esports organizations: “Each deal safely secures Kappa approximately £1,700 in income, more if lots of jersey units are sold.”

“If you’re being cynical, you could say that the aim was to secure 10,000-15,000 in sales quickly, however, I don’t think this affects the bottom line of Kappa enough to make it worthwhile,” they continued. “I think the actual reason is that the contracts can be very one-sided towards Kappa as the organizations have very little bargaining power due to their relative size, but Kappa can still enter into the UK esports market in a big way and make themselves known, without having to pay significant fees to larger organizations.”

Audacity Esports are one of Kappa’s UK esports partners.

Vexed were happy to publicly share their thoughts on why the sportswear brand decided to add esports to their repertoire: “We put in some good groundwork with Kappa in the early days, where we’d discuss their brand, the esports marketplace, other sportswear brands, and so on. A degree of education was placed around esports as well as UK esports, which is something we are passionate about.

“When we made the announcement, we generated significant coverage in the media and across social platforms which exceeded both of our expectations. So, I’m not surprised that other teams, tournament organizers or local sports agencies have approached them and that they have been open to their advances.”

Without pointing fingers, because ultimately the responsibility of kit production falls on Kappa, it has to be noted once more that Vexed dealt directly with the brand when establishing their deal — whereas other eventual partners instead went through Van Hawke.

While the sportswear giants may have enjoyed some additional exposure from the esports crowd through forming partnerships with organizations, it’s hard to believe that they’re providing a consistent service that adds to the industry having spoken to those with knowledge of their activities. 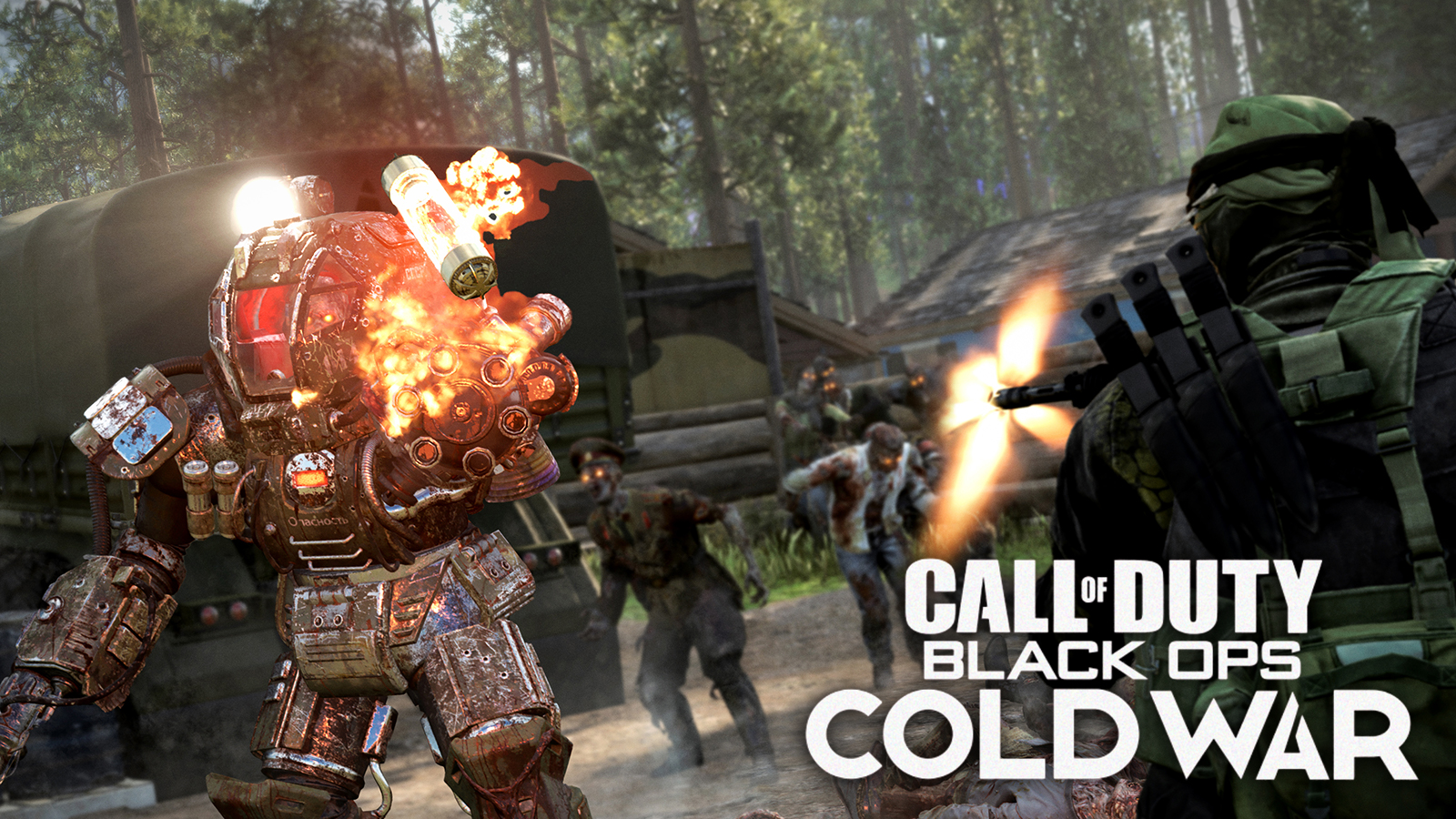