According to Lanxiongsports, Nike have reached an agreement with the LPL to become the provider for clothing, accessories and shoes for all LPL team players and representatives.

Exact details of the deal remain unconfirmed, but reports suggest that the agreement could be a five-year partnership worth up to one billion yuan, roughly $144 million.

The LPL is a franchised league, with organizations buying into permanent slots and sharing in the league revenue.

The sponsorship with Nike therefore means that Nike’s logo will feature on the uniforms of all sixteen LPL teams for the coming season.

The deal comes not long after Nike’s first foray into esports, which was an endorsement deal with Royal Never Give Up AD Carry Jian ‘Uzi’ Zihao.

Uzi appeared in the “Dribble &” campaign for LeBron James’ documentary series “Shut Up and Dribble”, with Uzi pictured wearing a “Dribble and Carry” t-shirt. 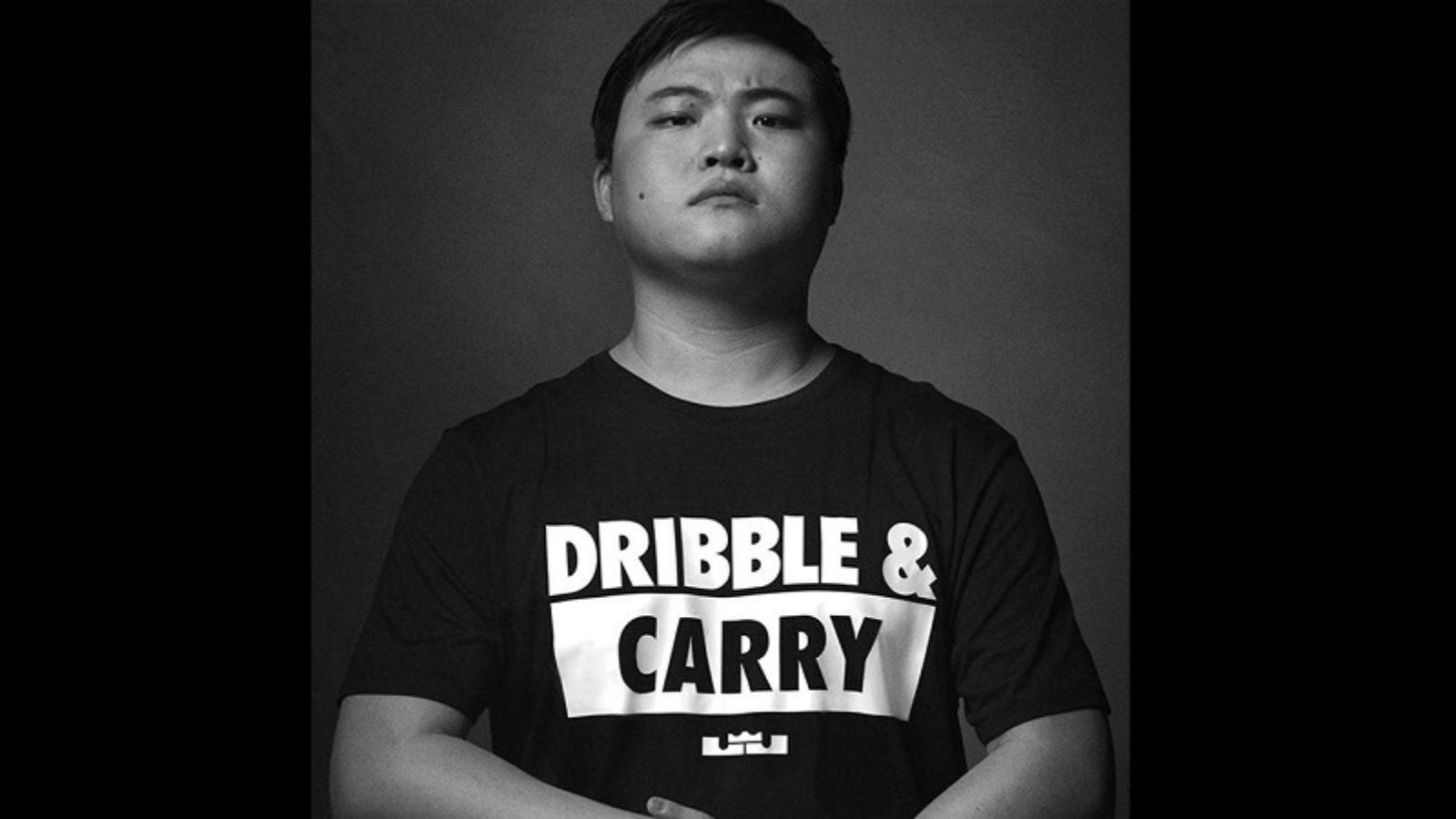 The report comes as the LPL is coming off of its most successful competitive year. Not only did Invictus Gaming become the first Chinese team to win the World Championship, but the Mid-Season Invitational was also won by Royal Never Give Up, and China won both Rift Rivals and the Asian Games.