Twitch streamer shroud threw a friendly jab at Apex Legends with what he considers substandard stats.

Apex Legends released February 4 with an overwhelming positive reception from streamers and players alike, and the early domination from top streamers is leading to some trash talk between them.

Shroud had just finished a “resident sleeper” game with six kills of his own for a total of 18 kills for his squad, but that still wasn’t enough as the streamer likened the performance to a tame match The Doc would have. 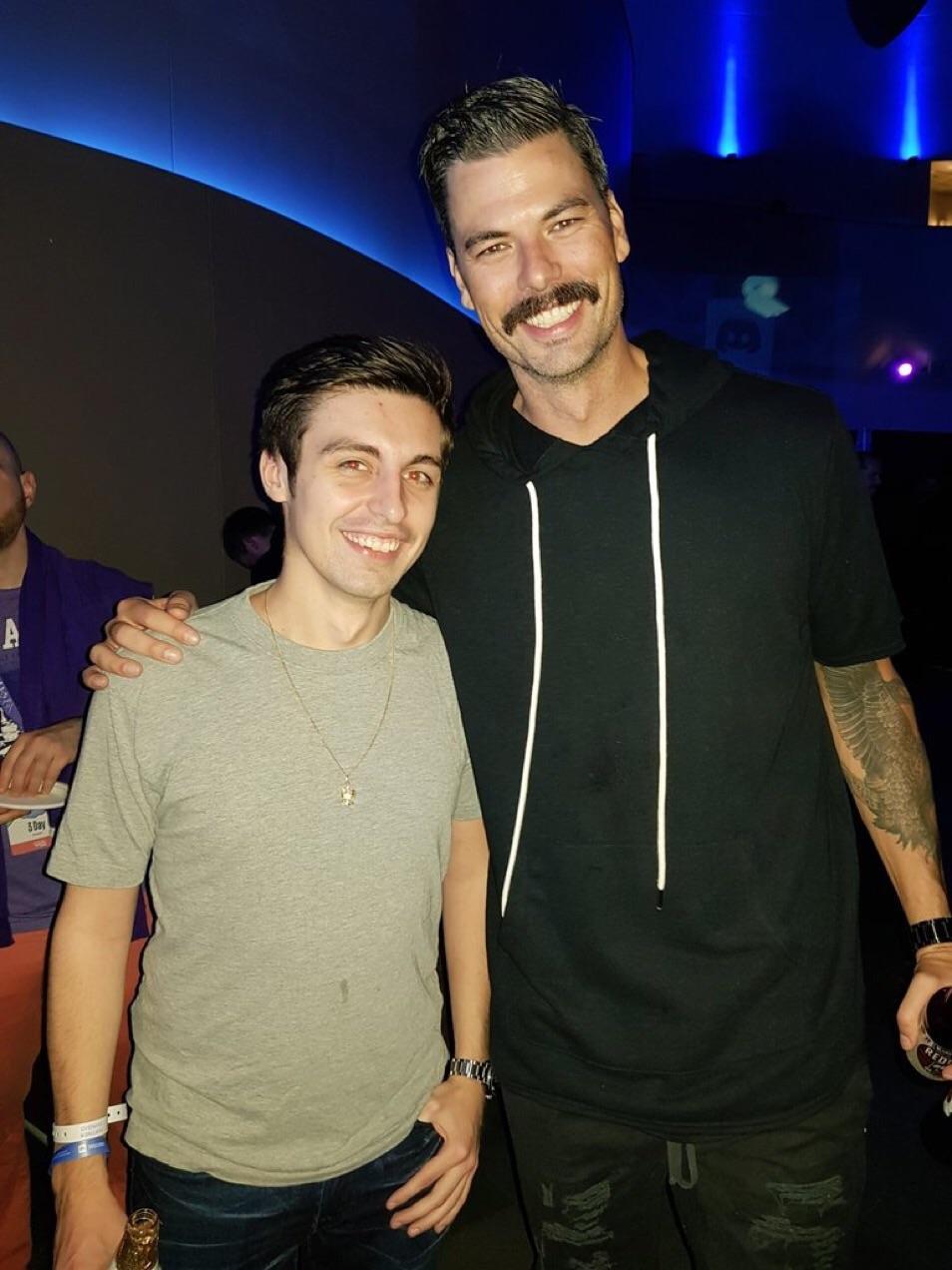 The two streamers are great friends, but that doesn’t keep the shade from being thrown from time to time.

At the tail end of the game, shroud’s squad was making easy work out of the last surviving team when he gave a quip toward the Two-Time after the Champion screen flashed across his monitor.

“What a boring game,” shroud said. “That was a resident sleeper for sure. That was our lowest kill game in a while. Honestly, what we got maybe 15 kills, max. It’s like a Doc kinda game.”

Although the two streamers have a great relationship, friendly jabs can sometimes seep through the competitiveness the two hold against each other.

A viewer later joked that shroud was incorrect as the Doc would already be dead at that point in the game, to where shroud jumped to Dr Disrespect’s defense from the “toxic” comment.

Still, the shade was enough to send his Twitch Chat into a craze at the sight of shots being thrown between two of the largest streamers on the platform.