Respawn Entertainment, the developers behind Titanfall-esque battle royale Apex Legends, have responded to the community’s demand for a significant change to looting.

Apex Legends entered its third season in October, seeing a host of content creators and players jump back in to try out the new features, including brand new legend Crypto, a technological hacker. 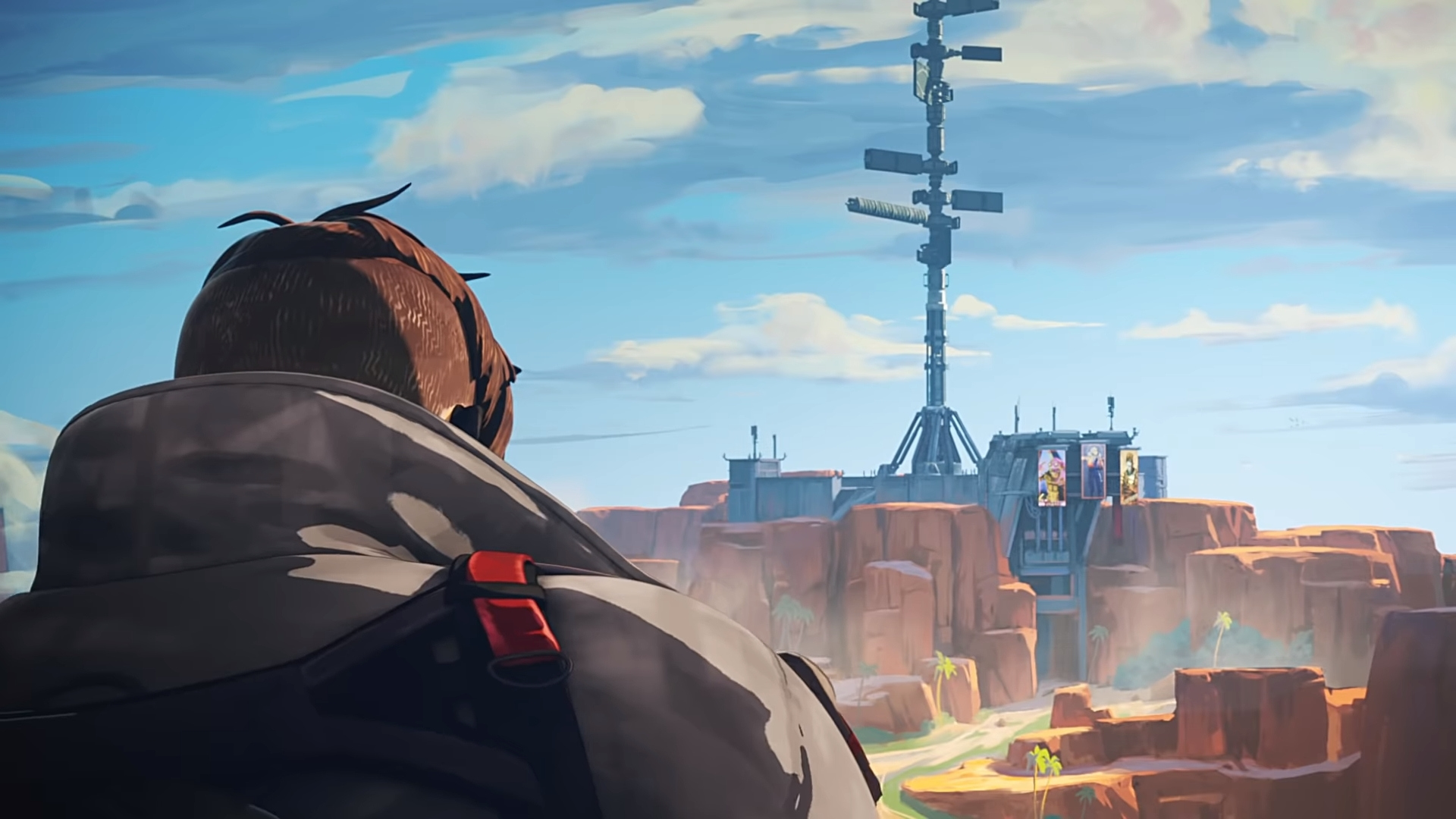 Crypto is the latest legend to be added.
[ad name=”article2″]

When a player is looting through the inventory of an eliminated enemy and they take damage, the menu automatically closes so that they can take action as quickly as possible.

In theory this mechanic makes perfect sense. However many players instinctively press a button to exit out of the inventory when taking damage themselves, causing the inventory menu to reappear and inhibiting fire back.

The ability to disable this feature has been heavily demanded across both Reddit and Twitter, as players strive to make the game as user-friendly as possible.

On October 11, Respawn confirmed that a fix for this issue is “coming in future patch”, via their Trello page. 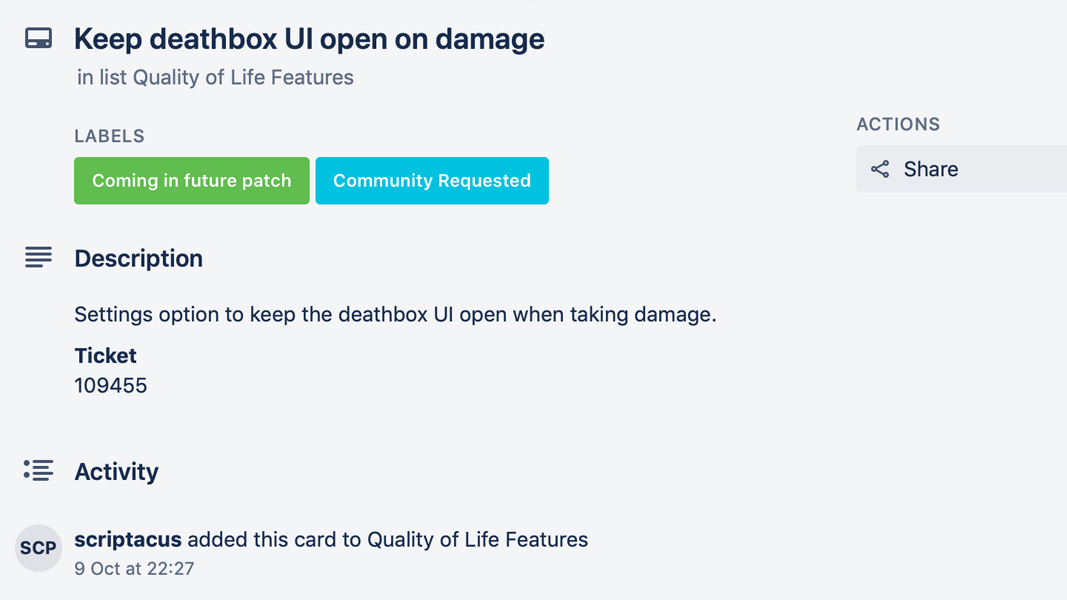 The response on the Apex Legends Trello page.
[ad name=”article3″]

The issue is entitled ‘Keep deathbox UI open on damage’, and confirms that the choice will be given to players as to whether or not they want to retain the feature.

Although it states that the option will be coming in a future patch, it doesn’t specify which patch exactly, so it doesn’t necessarily mean it will be part of the next update.

Other changes being monitored by Respawn are related to graphical and frame rate issues, as well as challenges not tracking entirely correctly in certain situations.

Despite the ongoing issues with Apex Legends, community feedback to the game’s third season has been overwhelmingly positive, as players dive into the wealth of new content provided.