The launch of Season 3 in Apex Legends has undoubtedly introduce plenty of new content in the popular battle royale title, including a brand new map, Legend, weapon, and more.

Now, Respawn have revealed that another huge addition is on its way – Firing Range, a revamped version of the training area currently in the game.

While the current training ground is a place where players can go and practice, it is relatively limited, and the new Firing Range will be taking it up a notch, or three, and offer something that hasn’t been seen before in Apex.

“By popular request, we will be updating training ground, which I believe will be called Firing Range, that you will be able to go into,” the developers said. “We have laid out all that sweet, sweet loot, we have dummies there with shields and stuff you can shoot. You can use your abilities, you will be able to switch your character.” 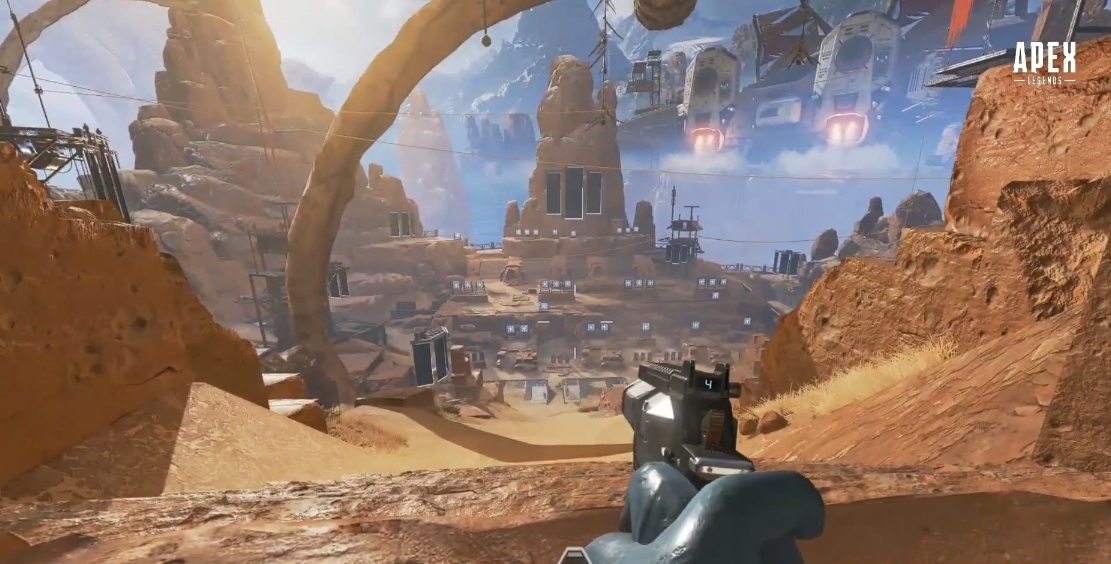 There are a multitude of ways that this new Firing Range is a massive upgrade over the existing practice area. For one, players will be able to change their character any time, allowing them to try out the abilities of all available Legends.

Every weapon, scope, attachment, hop-up, throwable, consumable and item that’s in the regular playlists will be also be made available, and not just one version but rather all rarities.

Dummies have also been added to the firing area, some fitted with armor, giving players replicas of enemies they can shoot at and use their Legend’s abilities on.

Last but not least, teammates will be able to enter the range together, which may not seem like a huge deal, but it does allow people to try out different strategies as well as see how their own abilities affect each other.

You can check out some gameplay footage of Firing Range in the video below, which is episode one of Respawn’s new ‘Apex Devstream’ YouTube series.

As the developers alluded to, this feature has been something that players have been consistently asking for really since the game first came out back in February.

There’s no doubt that almost everyone will receive this addition positively, considering that it does a good job addressing their concerns about how limited the current training ground is.

The only thing that the devs did not reveal was the actual release date for Firing Range, although they did confirm it is “coming soon” and will be added during Season 3.