NRG pro Brandon ‘Ace’ Winn was an early adopter of Apex Legends but changes to its gameplay and meta have made it “super boring” – but he also knows how to fix it.

Respawn’s battle royale made a huge impact on the genre’s market immediately after its February 4 release. But the hype train for the game has significantly slowed down since multiple bugs, costly in-game items and issues with player connections have soured the experience for many.

While there’s a ton of people still loading into the game, some pro players in the scene have voiced what direction Respawn could take to bring some excitement back into the Apex Games. 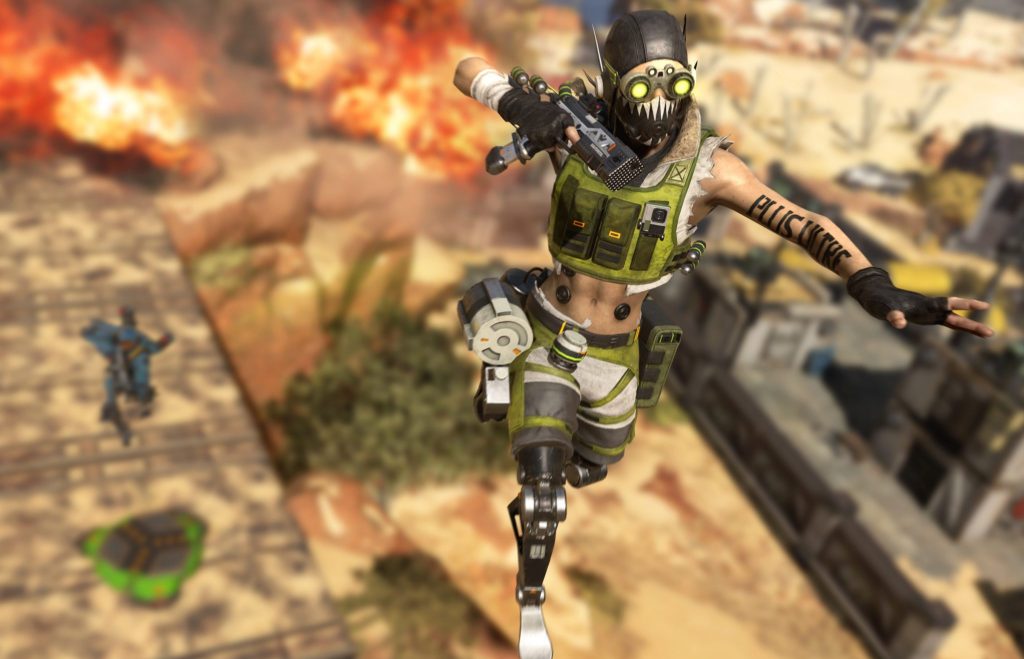 Apex Legends seems to have lost its explosive thrill for some players, as concerns with SBMM, meta changes and more have made some aspects of the game dull for many.

Answering questions from his Twitch Chat, Ace revealed why Apex doesn’t quite hit the mark it used to in terms of its enjoyment – noting concerns voiced by many pros.

“The gameplay is just not that fun for me anymore,” he said. “The meta is terrible, the games are just super boring, and it’s a battle royale so it’s just not fun.”

A contributing factor to the “boring” games lies in the skill-based matchmaking that a ton of notable streamers have pushed back against.

The pro has had a ton of thoughts on SBMM in the game before, and its persistence in Apex Legends has led to some wild theories as to why the devs haven’t taken it out after so much backlash.

Aside from SMBB, the meta in Apex caters to long-range engagements which “doesn’t make sense” to Ace, seeing as the excitement of combat gets amplified the closer combatants are to each other.

“They just have to make the meta completely close-engagements so it would actually be fun,” he said. “Instead of long-range sniper meta, that just doesn’t make sense.”

Getting players back into the tense action of close-quarter fights throughout the game could go a long way for retaining Apex’s excitement.

As much as Apex Legends has changed for those who’ve been playing since launch, Ace still thinks there’s a way to mix up the game to bring back some of the lost thrills of past seasons.