How bad is Apex Legends netcode compared to Fortnite and PUBG?

Apex Legends’ players have long been affected by tickrate and a host of netcode issues. But just how can Respawn tackle their connection snags to compete with the likes of Fortnite and other battle royales?

After its surprise launch in February 2019, Apex Legends’ innovated the battle royale genre. Ushering in a fluid movement system and a brand new in-game dialogue (with the ping system), the battle royale was the fresh lick of paint that the genre so desperately needed.

Respawn pushed the boundaries in terms of what was previously thought to be possible with a battle royale. However, amid all of the unique in-game features, the game’s netcode continues to plague players to this day. 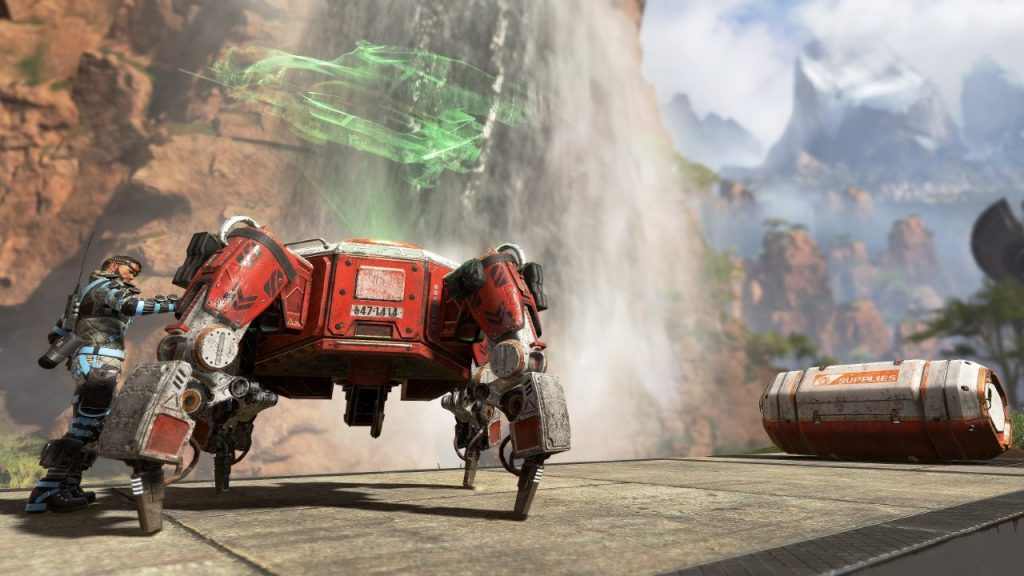 Respawn beacons are now a staple to any flagship battle royale.

Netcode is an umbrella term used to explain the networking dynamics of online gaming. From ping latency to packet loss, netcode refers to all of the parameters which affect the speed at which your client can synchronize with the server.

Apex Legends suffers greatly when it comes to tickrate — the frequency at which the client (i.e. the player) sends packets to the server (per second). This is especially pronounced when compared to its battle royale counterparts, such as Fortnite or PUBG.

YouTuber Battle(non)sense highlighted the impact this is having on in-game variables, such as gunfire and movement. 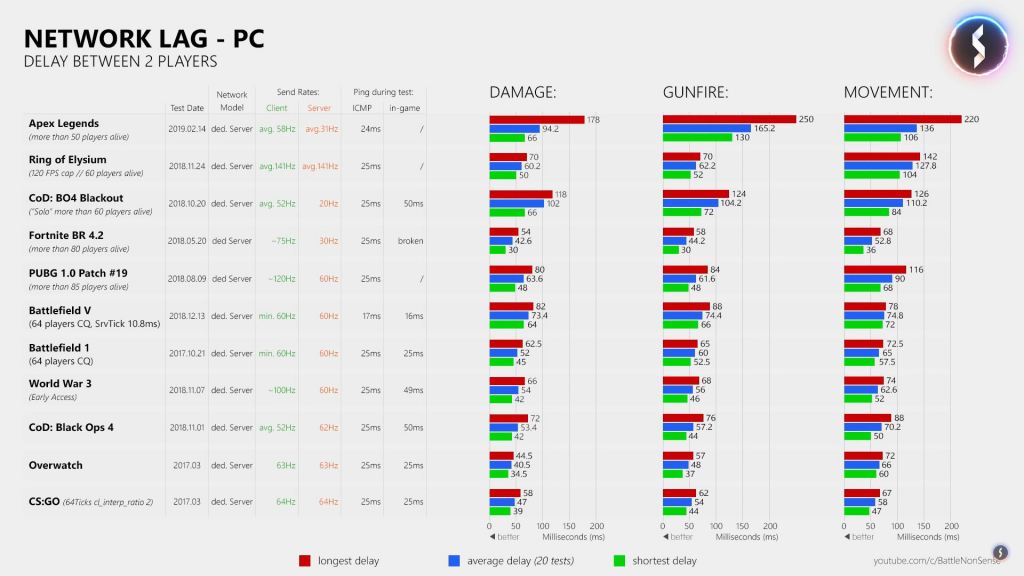 As pointed out on the Apex Legends subreddit, Apex’s tickrate is currently set at 20 Hz. By comparison, Fortnite (30 Hz) and PUBG (60 Hz) work off a higher client-server threshold.

Put simply, if Respawn increased the tickrate of their servers, the game would update with the server more frequently. The net result would be avoiding issues such as that underscored below. In an attempt to flee from the opposition, the player attempts to close the door, which their enemy manages to shoot them through.

How long untill we fix the _______ NetCode? from apexlegends

However, in order to enhance tickrate, Respawn would see a tenfold increase in bandwidth usage, which they would need to accommodate for accordingly.

In turn, the issues identified by Battle(non)sense would be mitigated. Of course, this isn’t something Respawn can ‘flick the switch on’ and they’d need to implement this after thorough planning.

As of right now, the best way of improving your in-game responsiveness is to select the server with the lowest ping at the home screen of Apex Legends.