Pathfinder’s Heirloom set has been released in Apex Legends, and is available for players to unlock during the holiday-themed in-game event called Holo-Day Bash.

As with previous Heirlooms, Pathfinder’s set contains three items – a banner pose, kill quip, and melee weapon skin, which is a pair of light-and-dark-blue boxing gloves that mimic the Legend’s AI emotions. 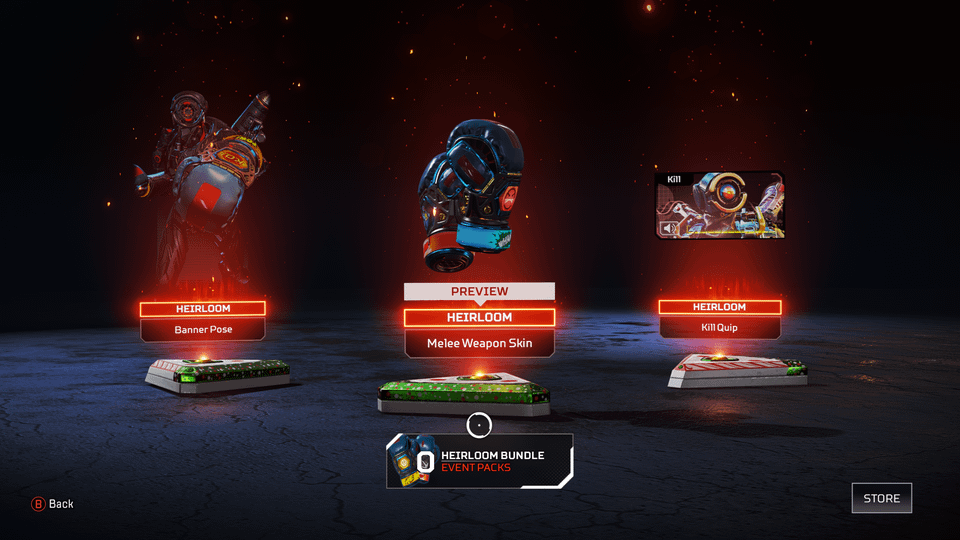 It’s currently available for everyone to unlock, but in order to do so, you must first obtain all 24 cosmetic items that were designed and released exclusively for this event.

Once all 24 items are in your inventory, the Heirloom automatically gets granted. According to EA’s official announcement, the set is technically “free” since no money needs to be spent on it directly to obtain the three items.

“Unlock all 24 Holo-Day Bash Event Pack cosmetics during the event and unlock the Pathfinder Heirloom set for free,” they wrote.

There are three main ways to acquire Pathfinder’s Heirloom:

If you’re not convinced by EA’s “free” argument and want to get the Heirloom set as quickly as possible, opening Event Apex Packs is the cheapest option that requires spending money.

Since each Event Apex Pack is guaranteed to contain at least one event cosmetic, opening 24 Packs will yield all 24 required items needed to unlock the set. 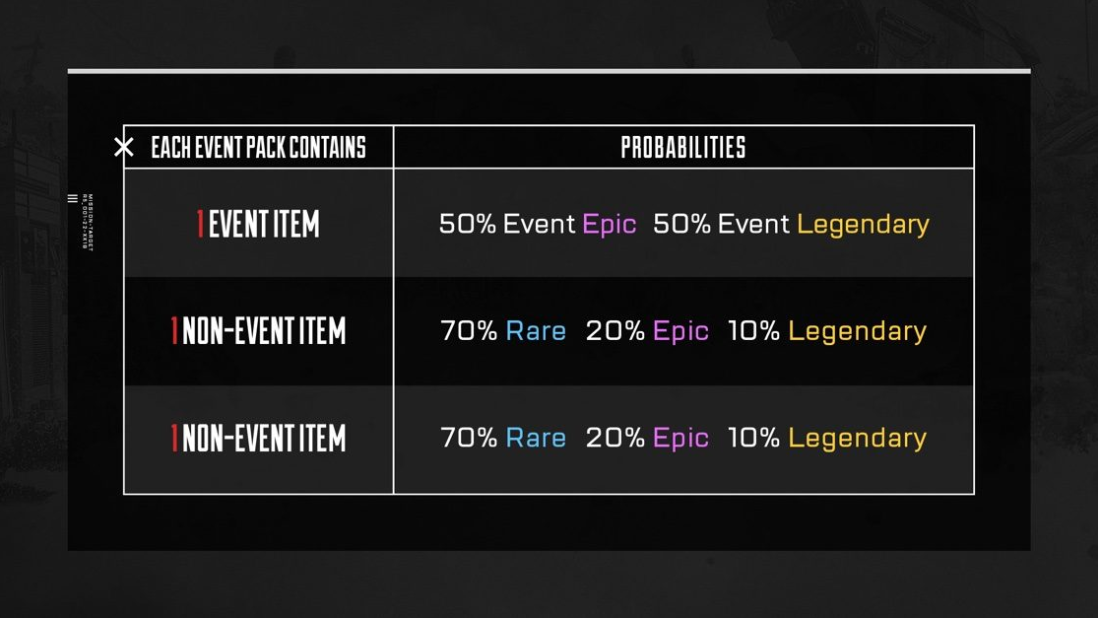 The drop rates for the Event Apex Packs during the Holo-Day Bash in Apex Legends.

All 24 event items can also technically be directly purchased, although this option would be almost twice as expensive as opening Event Apex Packs.

It would seem illogical to go with this method since you can just use those Apex Coins to by Event Packs instead and not only get all of the cosmetics for cheaper, but also get a bunch of non-event items as well.

Crafting, in this instance, is another form of direct purchasing except it involves spending Crafting Metals instead of Apex Coins. Each Legendary item requires 2,400 Crafting Metals while the Epics cost 800.

Combined, Crafting all 24 items would cost 38,400 Crafting Metals, which is definitely a considerable amount but might be worth doing in combination with opening Packs if you have a lot of Crafting Metals lying around. 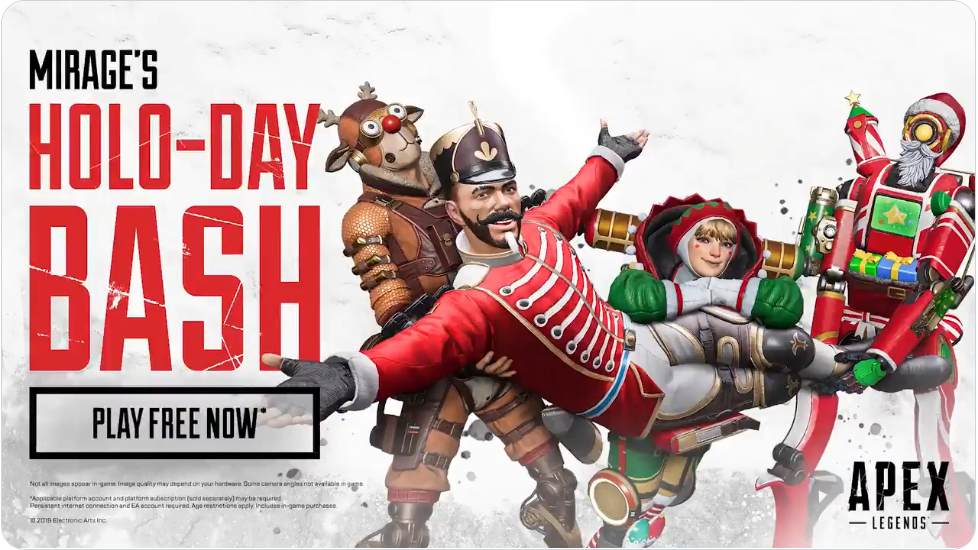 Keep in mind that all of these prices are only applicable during the Holo-Day Bash event. Once the event ends on January 7, 2020, the only way to unlock the Pathfinder’s Heirloom set will be to get lucky opening regular Apex Packs.

That definitely makes the $160 price tag seem a lot cheaper in comparison, especially when considering that the Bloodhound Heirloom set cost $180 to unlock during the Iron Crown event and Wraith’s has always costed around $500 since it was only ever released in regular Packs.

Lifeline’s set, which was released during the recent Fight or Fright event, also cost around $160 because that event was structured very similarly to this one.