A new Star Wars-themed Apex Legends skin is now available for everyone’s favorite grappling robot Pathfinder and we have all the info on how to get it yourself.

The new skin is inspired by Star Wars Jedi: Fallen Order, which was developed by Respawn Entertainment, who, of course, also made Apex Legends.

Fallen Order has become a hit with players since it came out in November 2019 in almost the same way Apex achieved popularity among battle royale fans when it came out at the beginning of the year.

To celebrate the release, Playstation is offering any player who logs on to Apex Legends a free skin inspired by the little sidekick droid BD-1 from Fallen Order.

All players have to do to claim the skin is log in to Apex anytime before January 14 and they’ll automatically unlock BD-1 Pathfinder.

In celebration of the launch of #JediFallenOrder, we’re releasing the BD-1-inspired, “BP-1 Pathfinder skin.” To claim the skin, simply log in to Apex Legends from Dec 3 – Jan 14.

Congratulations once again to the Jedi team here at Respawn! ❤ pic.twitter.com/Y075K3VjtF

The skin is white with some red highlights just like the lovable BD-1 from Fallen Order and should look great on Path as he grapples around the map.

“BP-1” as the skin is called is currently available to players who log in to Apex Legends, again, anytime before January 14.

It’s been a big week for the battle royale with the latest Apex Legends patch notes released after Respawn initially said it would be delayed on December 3. 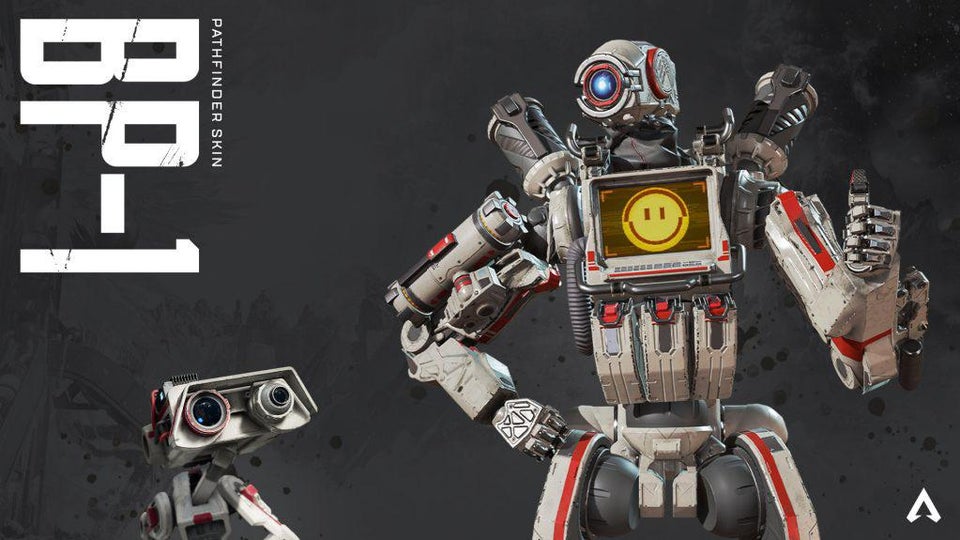 What’s in the new patch?

There’s also a slight change to Knockdown Shields, and an adjustment to Wattson’s Trophy System.

The patch is one of the biggest so far in Season 3 but hopefully, it didn’t end up taking away a brand new Pathfinder skin in the process.