Has PlayStation leaked another legend coming in Apex Legends Season 1?

Season one of Apex Legends has only just gotten underway, but it might already be set to see a fresh new face – if PlayStation is to be believed.

Octane, the first new legend, is a high-speed Adrenaline Junkie with the ability to go soaring through the skies with his launch pad and was added with the start of Wild Frontier after weeks of speculation. 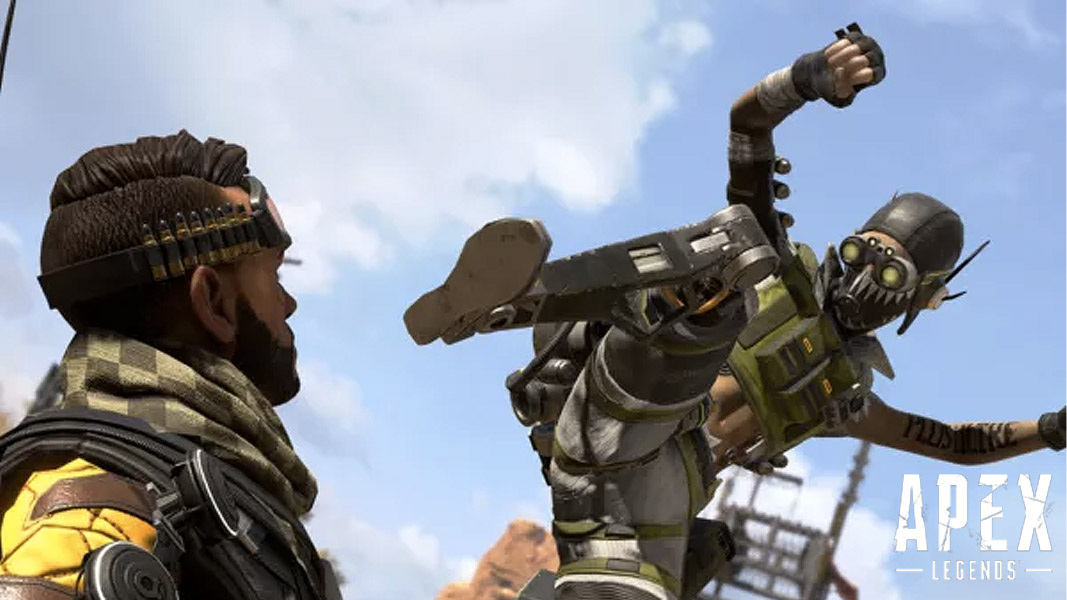 Octane has freshened things up around Kings Canyon since joining the party.

Yet, the next installment of content during Wild Frontier, which is set to run until around June 5, may have already been hinted at on a number of official PlayStation websites – one from the United States and another from Hungary.

A description on the Hungarian PlayStation store website reads: “Two new legends will be introduced during the season, using the new weapon sets you can access as the season progresses. Plus, with every new Legend and weapon, you can get a whole new set of accessories.”

While the American website states that season one will see “new legends” dropping into the arena known as King’s Canyon.

A translated version of the Hungarian websites description.
[ad name=”article3″]

Whether or not new legends are added during season one remains to be seen, however, there have been hints and leaks towards plenty of new legends being available to use in the battle royale.

One in particular, Wattson, appeared in leaks not long after information about Octane began popping up – and the character, who looks set to be centered around electrical abilities, is quite possibly the next to be added considering we know more about her than any of the other new Legends.

Over 50 million players have tried their hand at becoming an Apex Champion.

As with any leak of game information, there’s a chance that plans could change and also that wires could have been crossed, with the PlayStation stores having the wrong information out there.

However, considering the details are still live on the respective websites, it’s quite possible that PlayStation has just dropped subtle hints earlier than planned.