Dr Disrespect hits out at Respawn over shotguns in Apex Legends

Popular Twitch streamer Dr Disrespect has heavily criticized the state of shotguns in Apex Legends after registering ridiculously low damage with the Peacekeeper during a recent match.

The much anticipated Season Three of Apex Legends saw many changes introduced to the popular battle royale, including some weapon changes that Respawn felt were needed to balance the game.

However, most of the shotguns were left untouched following the Season 3: Meltdown update with only a slight buff to the Mozambique, despite some earlier concerns from players on the consistency of weapons in the class. 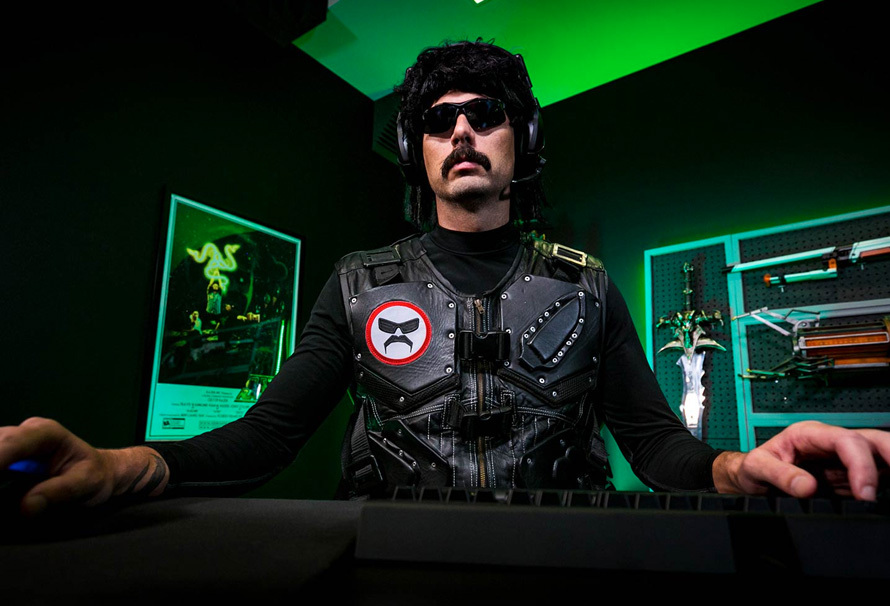 Dr Disrespect is not happy with the state of Apex Legends shotguns.
[ad name=”article2″]

The same sentiment was echoed by Twitch star Dr Disrespect after he was left stunned following a ridiculous death during one of his games with fellow streamers TSM Viss and TannerSlays.

The Doc was livestreaming some gameplay on the newly introduced World’s Edge map and began hunting down one of his opponents with the TSM duo close by in backing him up.

When The Two-Time eventually tracked down the enemy player, he fired multiple shots off with Peacekeeper to no success, only dealing 12 damage total to his opponent despite being at pretty close – which caused him to flip out on stream.

“It’s twelve and it’s a headshot from about seven feet away,” the Doc repeated with his screams, shocked by the lack of damage done by the Peacekeeper. “I don’t f*cking get this game! I don’t. Season 3, are you kidding me?”

The streamer did not let the death get him down for too long, however, later returning to his setup to cast the TSM duo to victory in front of his stream in classic Dr Disrespect fashion.

Many Apex Legends players feel similarly to the Doc about some of the shotgun’s power in-game, although it is unclear if Respawn has any intention to balance the weapons more in the future.

This is not the first time the Two-time lost it at the popular battle royale game’s newest season, as he previously criticized some of the visual effects although he also revealed he was too addicted to Apex Legends to quit.