Wraith is already one of the most popular and strongest characters in Apex Legends and this really simple change would make her even more effective.

One thing that sets Wraith apart from her counterparts in Apex is the ability to phasewalk and create portals. Her mobility is through the roof, with perhaps only Pathfinder being the only other character who has the chance to match out.

However, there’s one small change the developers could make that would actually make Wraith even more powerful and it’s adding a timer to show players just how long her portals will stay open for. 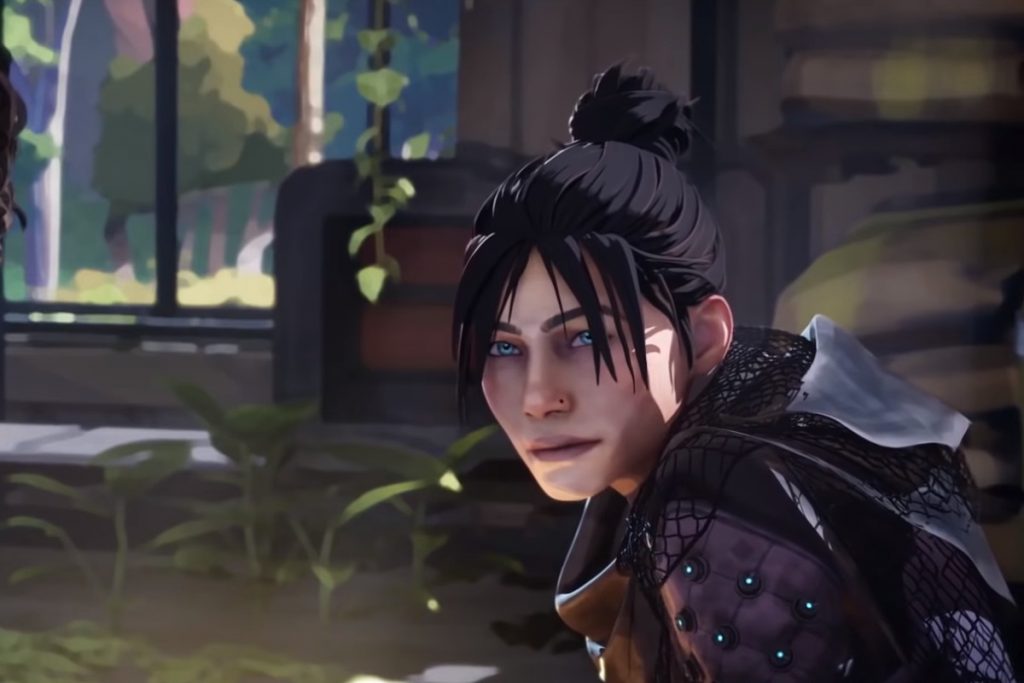 Wraith is one of the most popular characters in the game.

We’ve all been there – you’re trying to escape a firefight so you run to your portal for an escape, just to see it disappear as soon as you arrive.

While some players have gotten the timing on these portals down, it would be much more beneficial if something showed up on your screen that indicated how much time the portal really had left. Situations like this would be a lot less common if that was added in since players could change up their playstyles accordingly.

Reddit user DesertGraffitiMaker created a mockup showing just how this feature could appear on your screen, complete with a countdown timer.

Dumb Idea But what about an indicator that shows how much time left for your portal as wraith? from apexlegends

At the end of the day, it’s not too much of a big deal if we don’t receive it in the game. There are certainly a lot of upsides to adding it into the game and they far outweigh the cons.

Portals are already strong as they are so we understand if Respawn doesn’t want to make them any more powerful. For now, players will have to keep track of the portal timer in their head and hope nothing is mistimed. 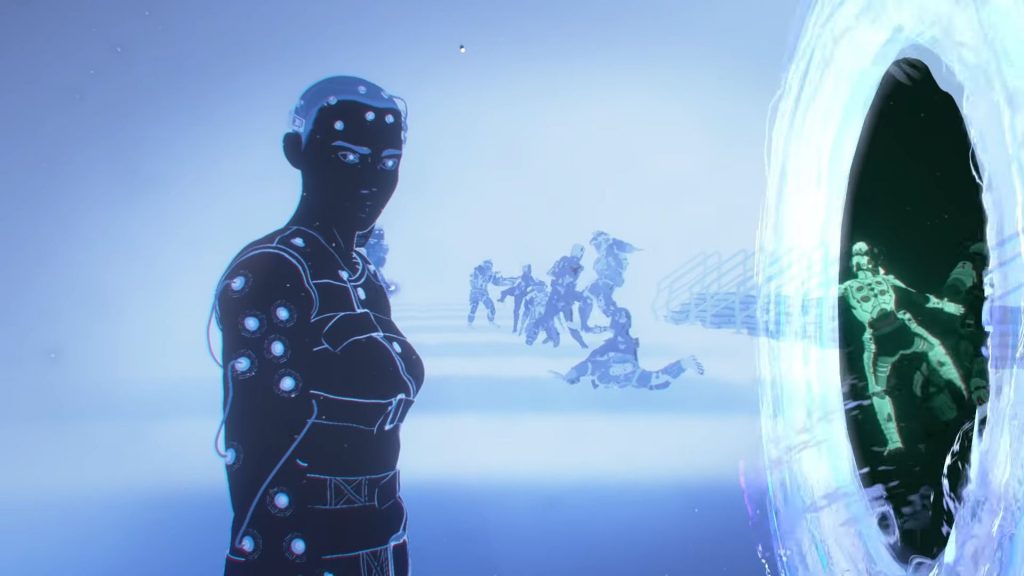 Wraith portals can even be stronger.

Respawn developers have shown a tendency to listen to the community so it’s possible a feature like this could be in the pipeline well down the road.

If you ever wanted to stay on top of some of the new content coming to Apex Legends, keep an eye on the Trello board where the devs put what’s in the works and what is coming in the next patch.