Bugged Apex Legends vantage point is near impossible to counter against

The Apex Legends map has a ton of obstacles for players to avoid, such as geysers, lava, a moving train and even glitched hiding spots that can conceal players in walls.

Respawn Entertainment have worked toward getting the battle royale ready for not only the content drop of Season 4 soon but also the upcoming inaugural running of the new Apex Legends Global Series.

One of those fixes might have to come in the form of sturdier walls since some players have found some nooks and crannies that the devs might not have intended for them to get behind. 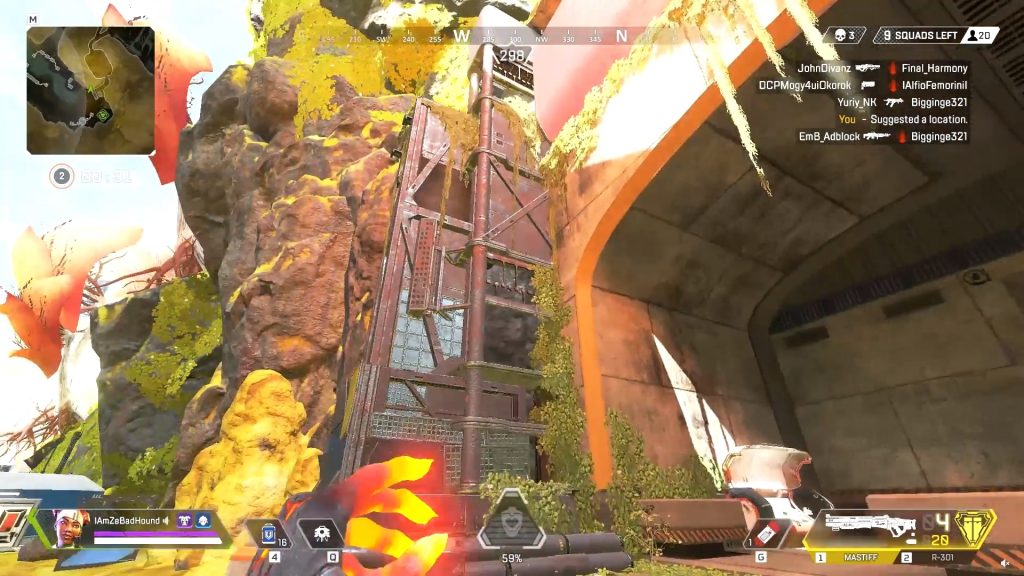 It seems like some solid textures on the Apex Legends map can be moved through.

Reddit user ‘DesertGraffitiMaker’ demonstrated on of these spots in his post showing that using even a Legend like Lifeline, players can reach these bugged viewpoints to get the drop on any of their opponents in the Apex Games.

Northwest of The Geyser, just outside of the mountain-side facility, players can find metal scaffolding. Climbing just atop the first break where there is a ledge to stand on, players can maneuver to just to the right of it.

It’s here where DesertGraffitiMaker shows the glitched vantage point which lets players easily scout the area below and beyond without being seen.

Once the player made their way up to the spot, all they had to do was crouch behind the wall to hide themselves if another squad came passing through.

The user even showed how simple it was to pop back up and take shots while poking through the bugged textures. 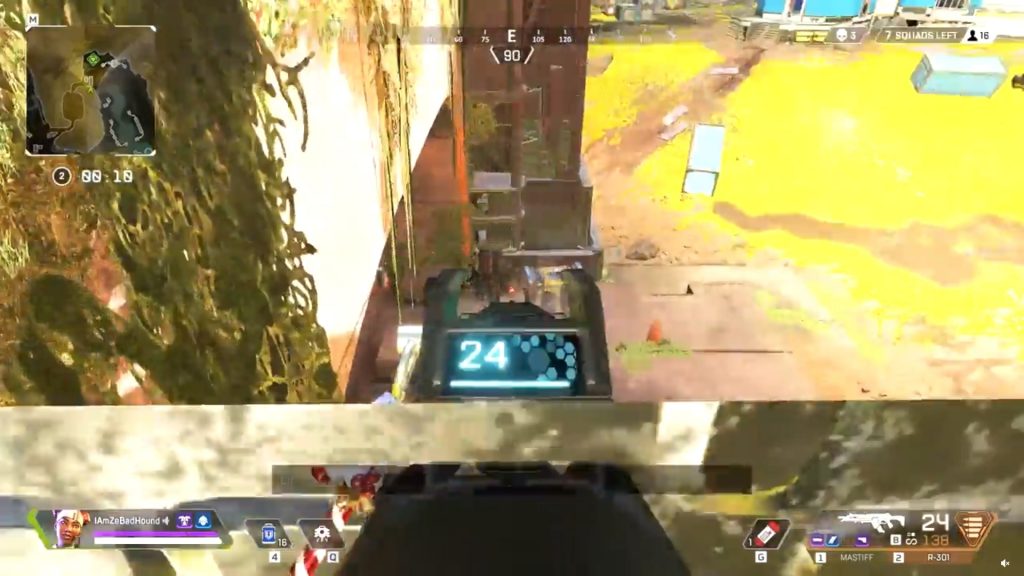 The player showed how easy it is to get the jump on an unsuspecting squad in Apex Legends.

Spots like these were common on the old Kings Canyon map, as players found numerous rocks and other boulders to phase through. Many of those spots also offered protection against enemy gunfire, but it’s unknown if this new one goes that far.

Quite a few players will remember the pain it was to deal with players that would glitch themselves in those spots on the old map, giving this new one the potential to cause real headaches.