A new glitch in Apex Legends is apparently allowing players to switch which legend they’re playing as in the middle of a match.

Apex Legends is supposed to lock players into a certain character after the hero select screen – it’s not like Overwatch where you can change heroes whenever you want.

That’s why a new glitch making the rounds has caught so many people off guard because it seems to allow players to switch legends in the middle of a match.

A video of the bug was posted to YouTube by Apex Legends leaker and dataminer iLootGames, who very clearly seems to be switching heroes during an Apex Legends match.

But it looks like only the legend’s appearance switches, not their abilities. For instance, when iLootGames is Mirage, they still have Mirage’s abilities when they switch to Caustic or Lifeline’s skin.

But just because the glitch doesn’t grant players the ability to switch abilities along with skins, it doesn’t make it any less confusing or potentially game-breaking.

Abilities being used by a legend they shouldn’t be would throw any player for a loop, and seriously affect how you approach each fight.

For instance, if you know you’re going up against a Gibraltar, you probably wouldn’t expect him to bust out some Pathfinder grapples or put down a Wraith portal.

The bug could be particularly deadly with Mirage, since player’s don’t expect decoys from any hero except him. So you could be unloading on what seems like a real Wattson, and not realize until it’s too late. 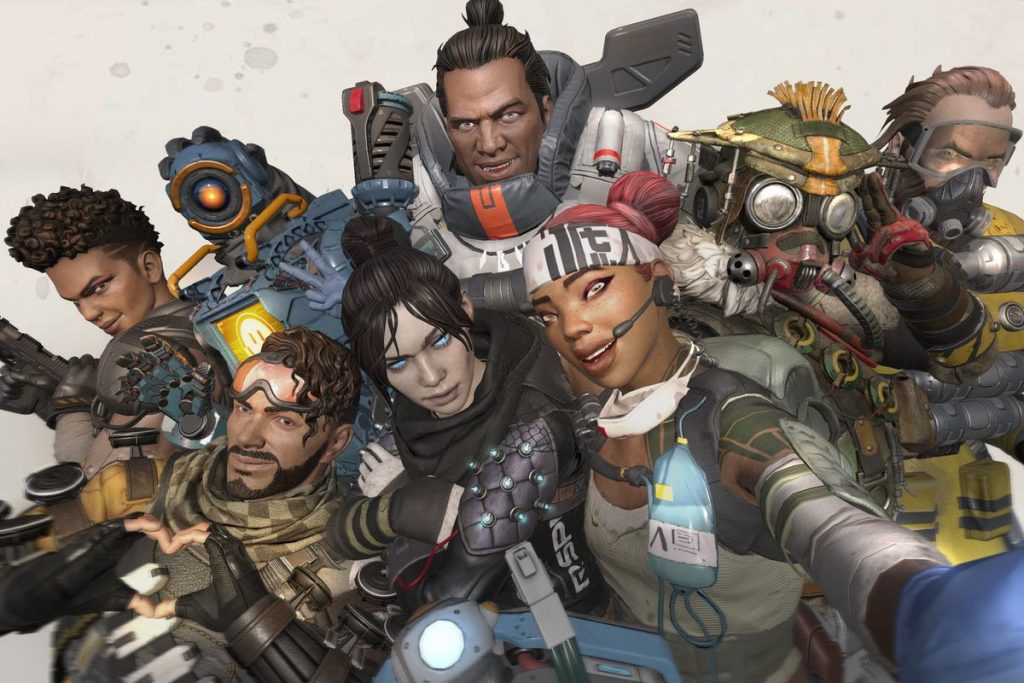 Why choose one legend when you could play them all?

iLootGames didn’t share how to pull off the glitch but it definitely is possible, at least until Respawn releases a fix or patch for the exploit.

It definitely seems like something Respawn would want to fix sooner rather than later unless they want a bunch of heroes running around bamboozling when they shouldn’t be.