Apex Legends stands as one of the most creative and vibrant FPS games on the market today, and here are our favorite community skin concepts from the past few weeks, as fans of the game once again flex their artistic muscles.

The Apex Legends community has become known for its incredible game engagement, with fans of Respawn’s BR regularly sharing their own cosplays, Legend concepts and skin concepts.

On the topic of the latter, we’ve rounded up some of the best skin concepts from the past few weeks, that have been shared by the artists behind them.

First up is this awesome Wattson skin from u/shiba219808, crossing the Static Defender with the infamous Loch Ness Monster. It ditches the oranges and blues were used to seeing on Wattson, and replaces them with a large green onesie, complete with a ‘Nessie’ hood.

Watson Nessie skin drawn by @CatKenobi on Twitter from r/apexlegends

The second set of concepts we’re going to bring you also deals with Wattson, but also Wraith. The concepts, from @akka_0510, give both characters an anime-style makeover, and seem to be asking Respawn to implement more casual skins into the game. Simple, yet effective. 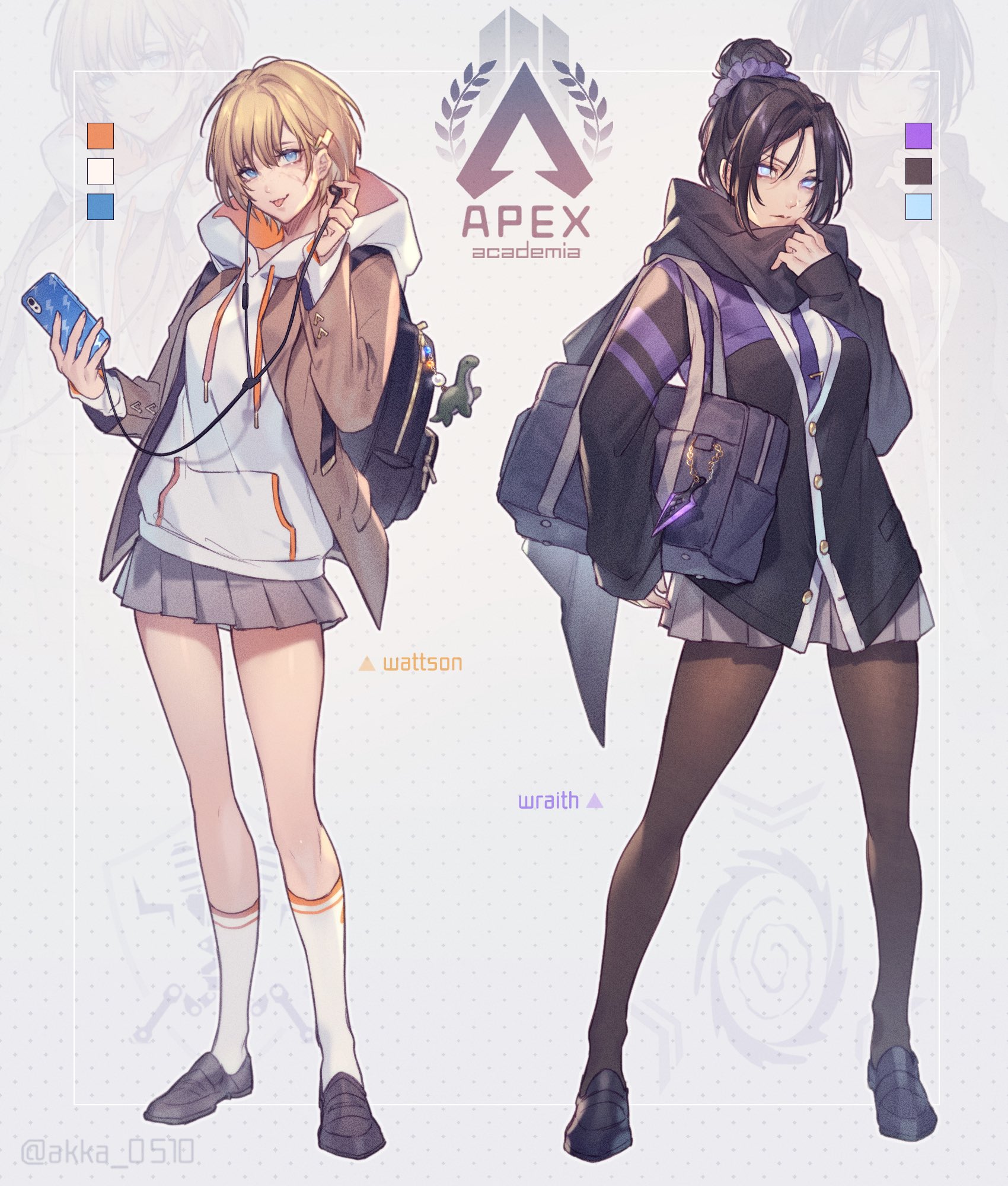 Next up is a scarlet re-color of the Vodiwalker, Wraith, from Redditor ‘sourkadin‘. It overhauls the purple with which we normally associate with Wraith, replacing it for a blood red, that would certainly make Wraith stand out. It’s an awesome, yet simple overhaul of an absolute fan favorite.

FAN MADE WRAITH Recolor. I’m not sure what to name the skin? Deaths Awakening, Tiger Blood, Red Assassin? Either way I hope someone enjoys this! 🙂 from r/apexlegends

Finally, we’re bringing you a Tomb Raider rework of Season 5’s addition, Loba. The High Society Thief would have to swap high society for tombs, but we’re not sure people will mind if he skin is as cool as this concept.

We’re throwing the name ‘Loba Croft’ into the mix as a potential name for this awesome concept from ‘ElusiveMIMI‘.

Can we please get a Tomb Raider based skin for Loba?!?!????? (Ps: this is my first edit like this so go easy) from r/apexlegends

The awesome artwork goes some way to show the time and effort players will invest into their favorite games, as well as paying tribute to the creative world Respawn have pioneered.

If you like skin concepts, check out this mind-blowing Octane pirate look we brought to you back in June.

Clever Apex Legends Holo-Spray trick warns you of nearby enemies