Apex Legends: Genius revive animations that should be added for Legends

Apex Legends players have been loving the unique revive animation that Wattson brought to the game, resulting in amazing ideas for more Legends to have them.

Respawn Entertainment introduced the tenth Legend for the game on July 2, who instantly became a fan favorite for her cheery personality and gruesome finisher. But she also equipped a revive animation that only works with the Static Defender’s kit.

Since reviving a teammate is a common aspect of the game, various community members gave their ideas of more animations that would compliment different characters’ lore or personality. 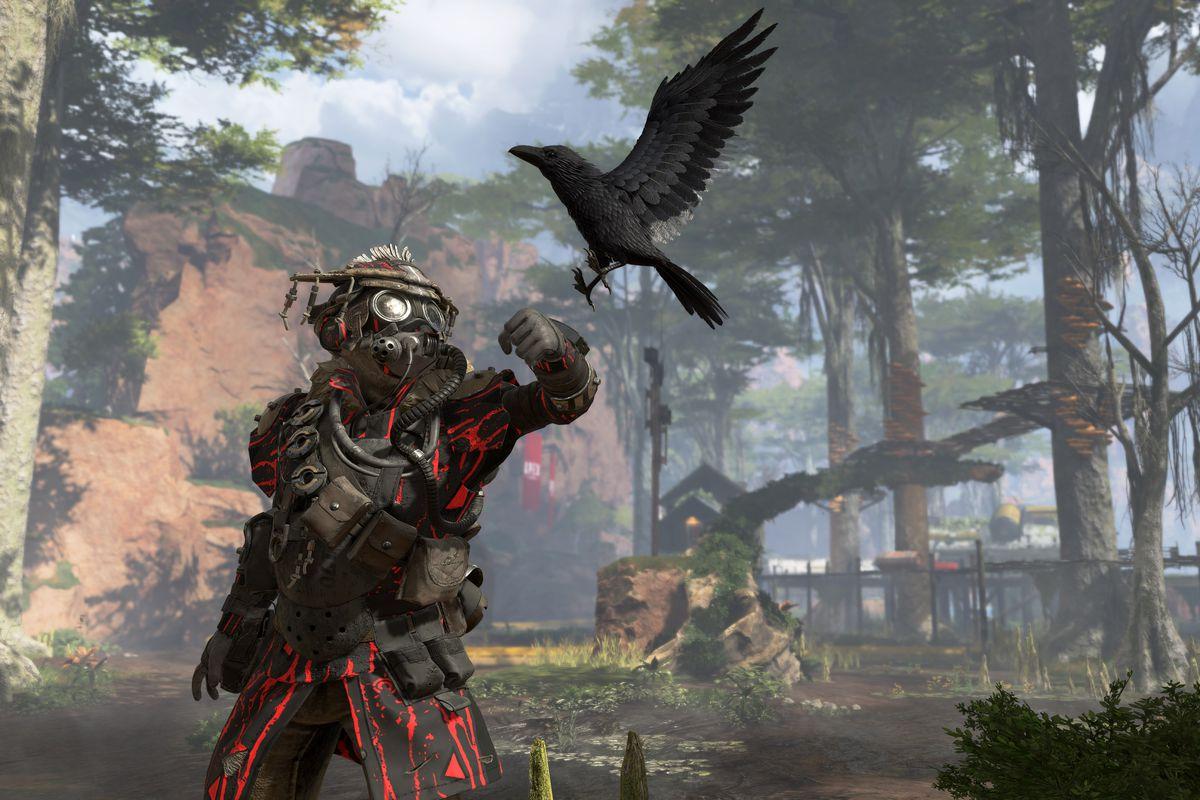 Bloodhound’s pet Arthur could be used with some revive animations.

In a September 6 Reddit post, user ‘xXGrimHunterXx’ opened up the floor for people to give their ideas for worthwhile revive animations that would fit different Legends, and the community didn’t disappoint.

The use then went on to give their idea for revives for Bloodhound and Caustic that would reanimate teammates using the trust companion Arthur, as well as dosing a downed ally with adrenaline gas, respectively.

Others chimed in with ideas for more Legends that incorporates their unique Tactical Abilities, such as having Lifeline use one of her D.O.C. Heal Drone’s tentacles to attach to a fallen troop in order to revive them. 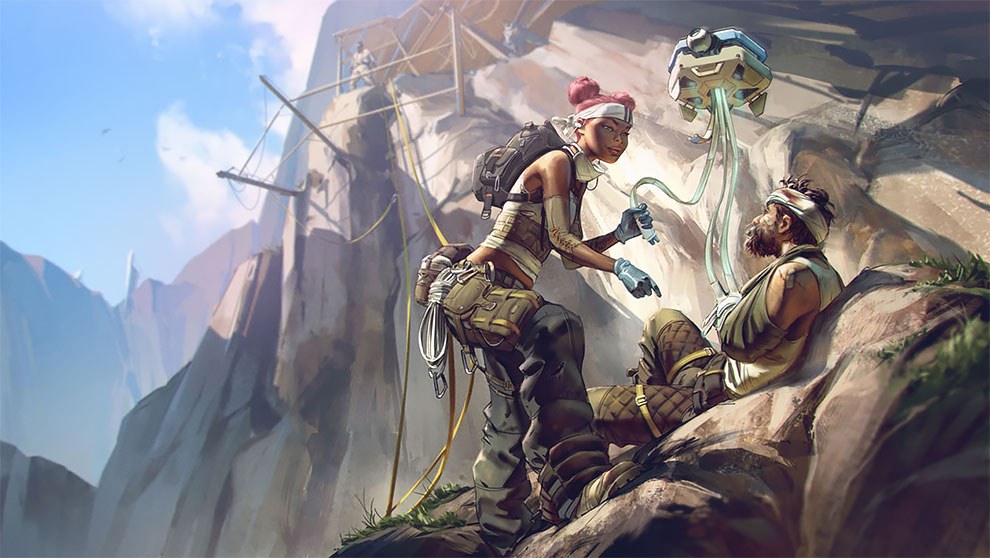 Lifeline’s D.O.C. drone could get an upgrade to revive players.

Though some of the most intriguing concepts integrate the Legend’s characteristics, like one user’s idea for Gibraltar to hoist up downed allies and smack them on the back while saying: “no time for rest bruddah.”

Some ideas made a good attempt at repurposing Finishers already in the game such as Octane’s Full Throttle move, but with a twist that would see the Adrenaline Junkie give teammates “five fast ass kicks to the person’s chest” in order to help them up.

While varying revive animations would be great for different Legends, one fan warned that any new styles would have to be tamed in approach: “changing the animations too much could cause problems, like people seeing you around a corner with this certain animation, but not the other one, some animations being harder to hit etc.”

That’s a great point for the developers to consider, since it seems like some people are really loving the idea of new revive animations in Apex Legends.