In a bizarre series of events, it appears as though Wraith’s Dimensional Rift ability led to a Diamond-ranked Apex Legends player being stuck indefinitely.

Many Legends in Respawn Entertainment’s Battle Royale have an emphasis on movement-based abilities in order to traverse the environment in swift fashion.

Wraith’s Dimensional Rift can be used to rapidly get from Point A to Point B or it can come in handy when fleeing from enemies in hot pursuit for instance. Unfortunately for this extremely unlucky Diamond squad however, the portal is what ultimately led to their demise. 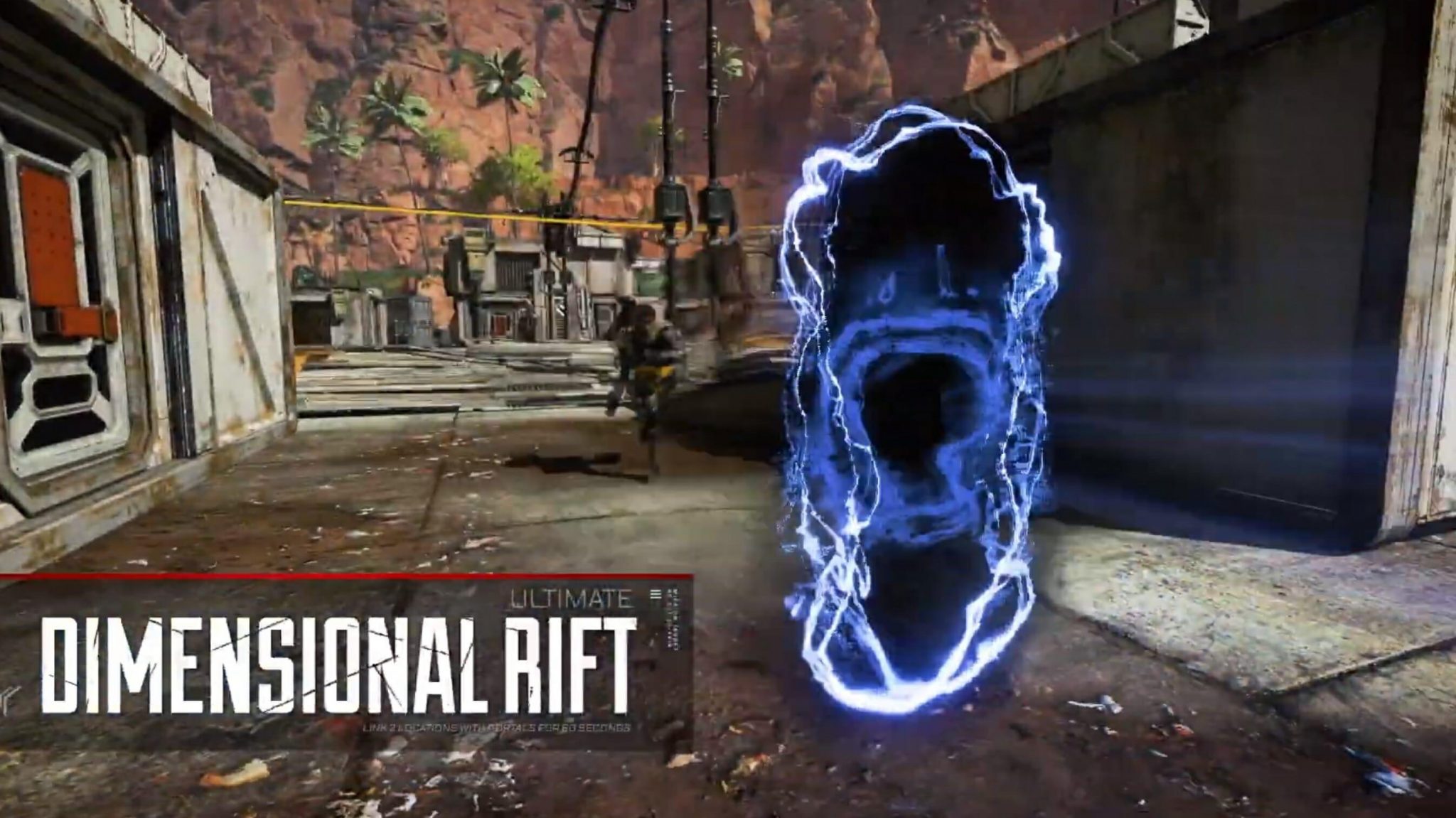 The Dimensional Rift ability is usually a get out of jail free card when it doesn’t bug out.

In a November 25 post, Reddit user ‘agarunov’ showcased how a poorly placed Dimensional Rift exit portal led to the end of his run throughout a Diamond-ranked match-up.

“This is literally crazy” the player expressed as his hopes of further climbing through the ranked system were crushed by a completely inescapable bug.

With only 32 players left scattered across World’s Edge, the squad was well on their way to reaching the late-game until disaster struck and the unlucky glitch trapped the Pathfinder player indefinitely.

Stuck in wall after taking wraith portal from apexlegends

Thankfully, the odd glitch didn’t impact the entire team, as the two remaining members were able to carry on with their looting and engage in gunfights regardless of the sticky situation they were in.

Even attempting to use the Grappling Hook and the Zipline Gun to break free from the shackles of the extraordinary bug proved fruitless. There was simply nothing that the Pathfinder could do to get out of the wall that he was trapped inside of.

Jokingly responding to the portal-induced bug, Reddit user ‘Grimy_Buzzkill’ sarcastically stated that this is “the Pathfinder nerf we’ve been waiting for.”

Should Pathfinder be the target of major nerfs in the next balance update?

A recently conducted survey of nearly 2,000 dedicated Apex Legends players indicated that a large majority of players view Pathfinder as the most overpowered character in the game due to his Grappling Hook ability.

Amusingly enough, Wraith was the second most powerful character in the game according to the study. However with a glitch as devastating as this, perhaps Apex Legends players will be reconsidering that stance in the very near future.