Months after Apex Legends’ Pathfinder was significantly nerfed, fans are brainstorming possible adjustments, including one passive ability rework that would help him live up to his “Forward Scout” legend designation.

Back in May, Pathfinder’s Grappling Hook tactical ability was nerfed significantly, as its cooldown went from being a modest 15 seconds to a hefty 35. This pared the character’s impact down a good deal, something that Michael ‘shroud’ Grzesiek explained was necessary to make the robot more balanced.

But, while Pathfinder may have been overpowered before the nerfs, balancing his tactical ability has left his passive feeling particularly uninspired. In the past, that ability felt even less impactful because it gave teams a peek at the next circle on their maps, but didn’t grant Pathfinder much personal utility.

At the moment, he has the capacity to reveal “Insider Knowledge,” which too was adjusted in the past to let him reduce his ultimate “Zipline Gun’s” cooldown. Instead, a fan on Reddit has come up with an ability that perfectly fits the Forward Scout: a built-in Digital Threat for unarmed reconnaissance.

As explained by Reddit’s ‘rickgotmytongue,’ Pathfinder is a robot who is listed under the Apex Legends recon class, that means his mechanical eye should probably be tailored toward scouting. At present, it is not and it is, instead, heroes like Bloodhound who are gifted with abilities to perform visual scouting on behalf of their team.

But that can change, and rickgotmytongue’s idea for how is pretty intriguing. Digital Sniper Threats enable players to visibly see enemies at great distances in the Respawn Entertainment battle royale, as they boldly highlight foes in a bright red like Bloodhound’s ultimate ability, “Beast of the Hunt.” One can easily imagine that the technology needed for a scope of such magnitude is not impossible to wire for a robot literally built for scouting out enemies. 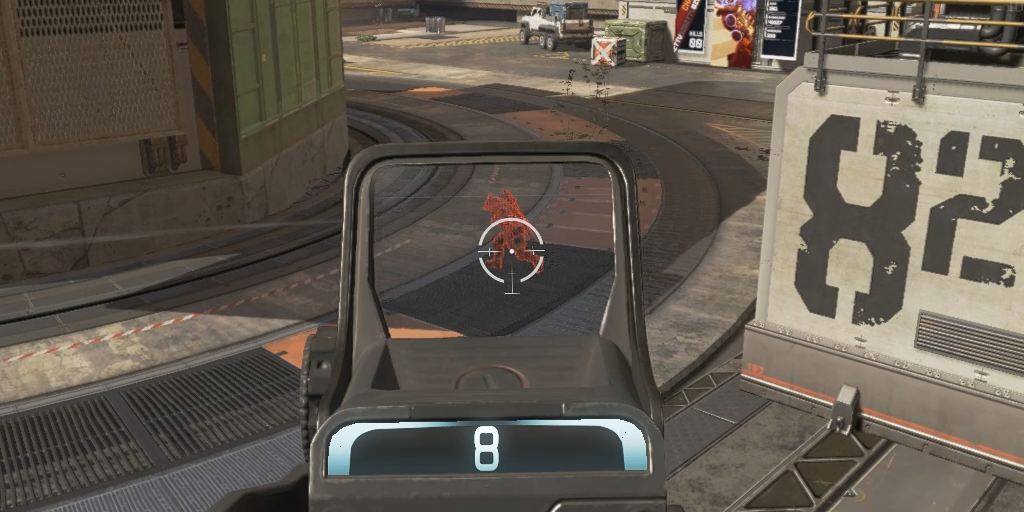 In order to prevent this ability from feeling completely overpowered, as it would essentially turn the metal Spider-Man into a grappling Bloodhound, rickgotmytongue has explained that this would only come into effect when unarmed. This makes it closer to Call of Duty: Warzone’s Spotter Scope, which enables you to locate enemies off in the distance while sacrificing gun usage.

It also coincides with recent statements from developers, in which they expressed that buffs were on the way for the beloved mobility maestro. This passive ability rework might not be exactly what they had in mind, but it’d be a great way to improve Pathfinder’s utility and serve his true calling.