Apex Legends: How to fix DXGI error on PC

A frustrating new error is plaguing Apex Legends players on g PC, with games crashing due to DXGI-ERROR-DEVICE-REMOVED, but thankfully the developers have discovered a workaround.

While console players are still experiencing frequent crashes because of ‘CODE:LEAF’ errors, PC players are now contending with their own struggles too, because of the new DXGI crashes.

According to Respawn, it has quickly become one of the most common errors causing crashes on PC, and they are yet to discover its “root cause”.

Regardless, they have found a temporary fix for the problem, so if you are having trouble with the DXGI error, this method should, hopefully, resolve it.

In their weekly developer check-in on August 2, Respawn say they’ve “been doing investigating into PC crashes with the DXGI-ERROR-DEVICE-REMOVED error”, and thanks to players reproducing the error, have devised this workaround. 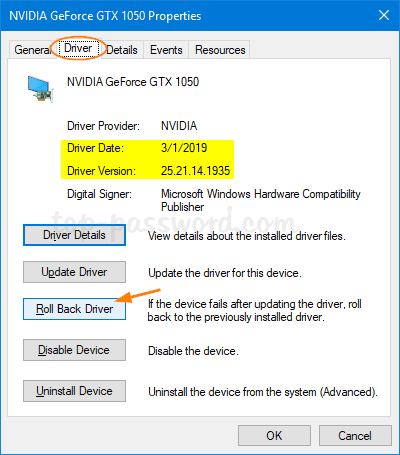 Here’s where to roll back your graphics card drivers.
[ad name=”article3″]

Respawn explain that this has fixed the issue for “most” Apex Legends players on PC, and for those that it has not worked completely, it at least reduces the frequency of the crashes.

There’s no word if this is also affecting users with AMD graphics cards, with the solution given only applying to NVIDIA cards.

As Respawn continues to investigate the problems, they will hopefully have a more permanent fix in place, as sometimes using outdated drivers can cause other unexpected issues.

The developers have been unable to stamp out the CODE:LEAF errors entirely, but have made progress, and they will have a patch coming soon to make some improvements.