Apex Legends fans and dataminers have been chomping at the bit for information surrounding the game’s next addition to the legends roster and Respawn Entertainment might have just given them their first look.

It has been previously speculated by members of the game’s online community and dataminers that the next character will be called Crypto, and now they have an official response to such claims.

On August 1, Respawn developer Tina Sanchez has posted two photos to Twitter that seem to uncover some behind-the-scenes work on the development of a new character – and their in-game movements. 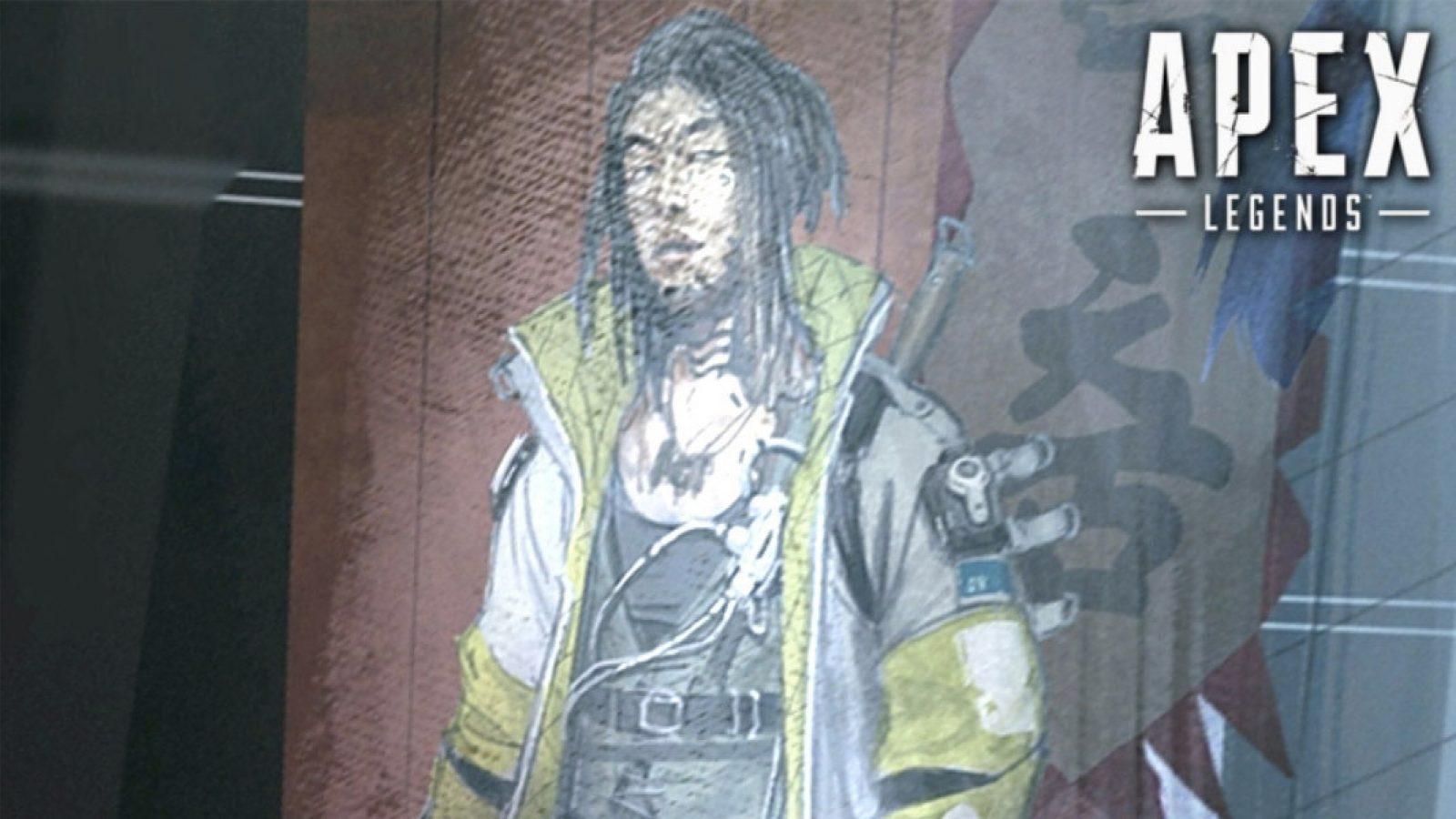 This is all Apex Legends players have seen from ‘Crypto’ so far.
[ad name=”article2″]

“Working on Apex Legends stuff,” she tweeted, along with a few snaps of the dev team using motion capture suits.

If this tweet never got people talking, the second one – which was a little more cryptic – never exactly ruled out that they were working on Crypto.

It’s worth noting that this hardly confirms anything about the new character, though. In fact, there’s a very good chance that the team were just recording emotes for the current roster of characters. 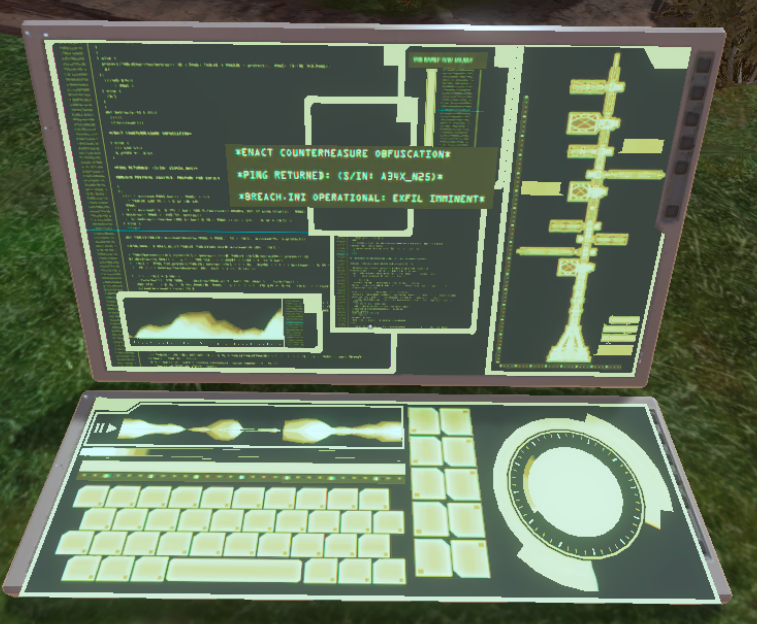 However, that hasn’t stopped a lot of Apex Legends fans from reading between the lines and getting excited for the next character. Eagle-eyed players had already spotted a face that they believe to be the new addition during the Season 2 trailer.

Since then, dataminers have found a game file labelled ‘crypto_laptop_tease’ before a mysterious electronic device appeared in Kings Canyon.