New data-mined information from the Apex Legends game files, and an achievement already in the game, has uncovered a host of details about Respawn’s upcoming Halloween Fight or Fright seasonal event that Dexerto revealed earlier this week.

Apex Legends has just seen the release of Season 3, taking players to a new planet, dropping another character into the title, and generally overhauling much of the fast-paced battle royale’s status quo in regards to weapons and in-game equipment.

Now it seems the excitement surrounding the game in October is far from over, after recent data-mined leaks revealed further details regarding Respawn’s upcoming Halloween event. 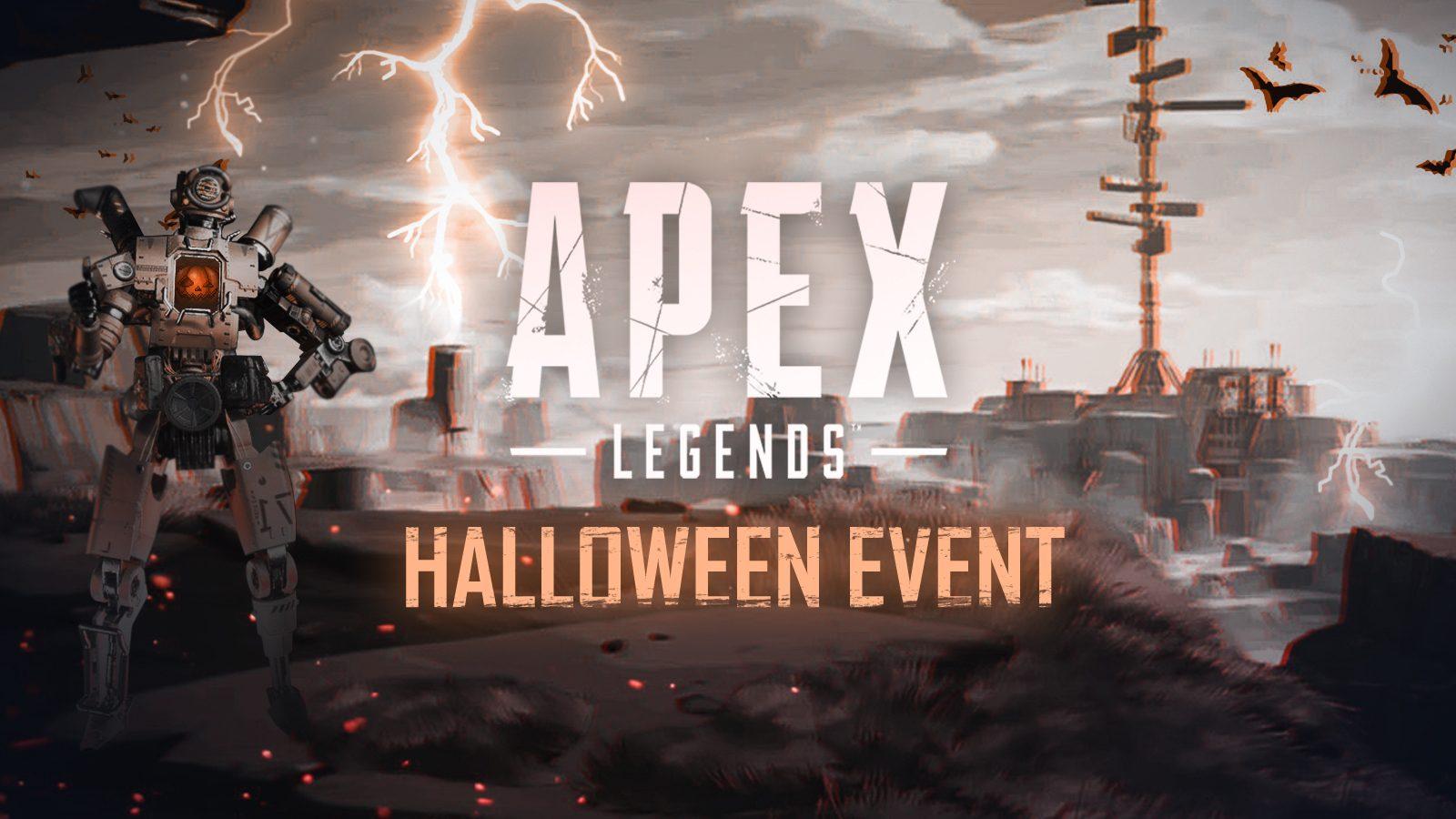 The new information, shared by renowned data-miner Shrugtal on Twitter, confirms the name of the upcoming season event – ‘Fight or Fright’ – and reveals there could potentially be a new map or area titled ‘Shadowfall’ that comes with the themed release.

As well as the names, the leak also had a number of images of upcoming skins related to the event, including themed costumes for new legend Crypto, and old favorites Caustic and Bloodhound. These seem to go hand-in-hand with the ‘Franken-Gibby’ skin leaked in August. 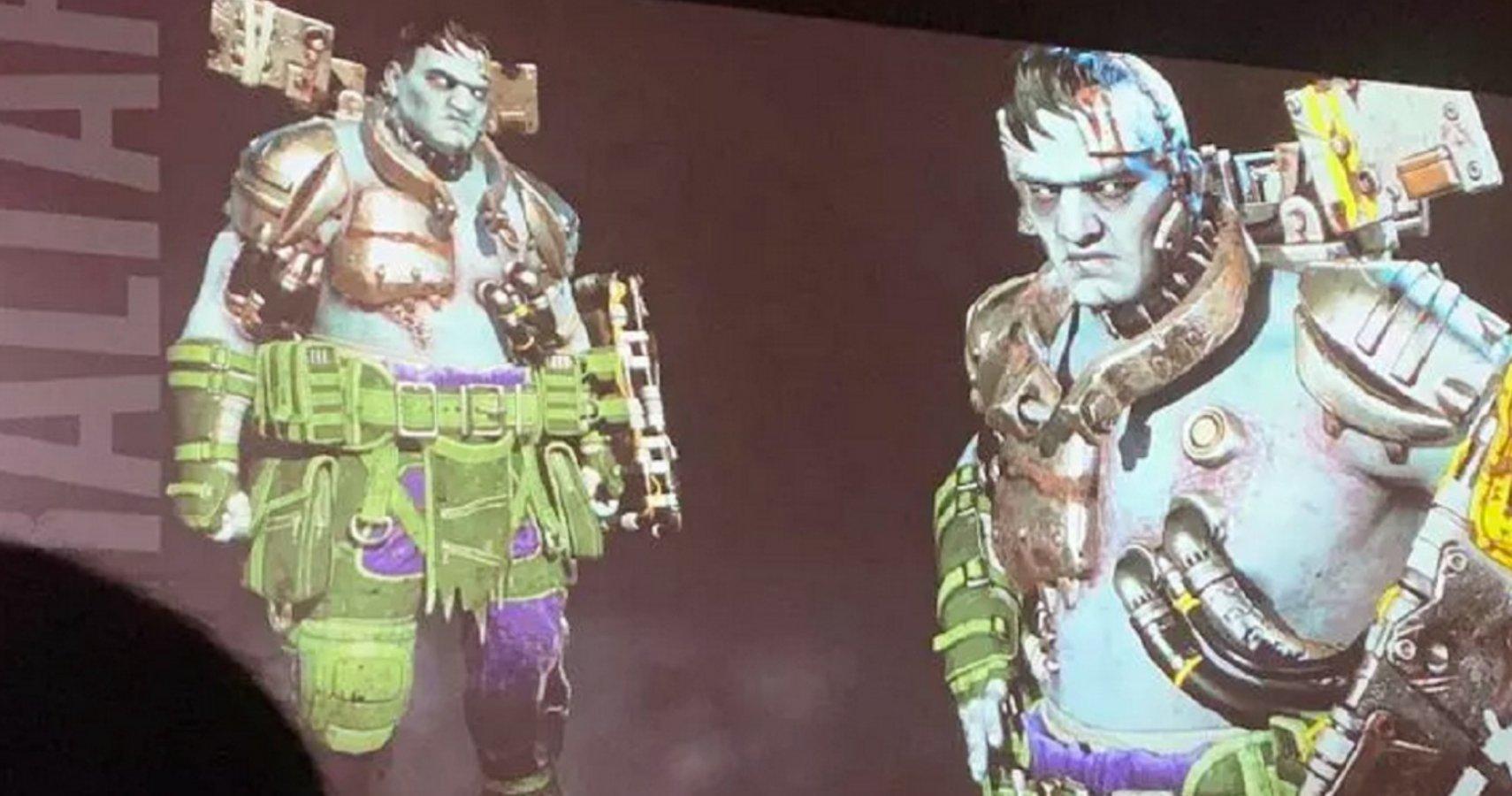 ‘Franken-Gibby’ was leaked back in August, and was the first hint of a Halloween event.
[ad name=”article3″]

While a host of legends may be claiming Halloween skins, it looks like Lifeline fans are set to benefit the most. The newly revealed code also mentions a “Lifeline Heirloom Set” titled ‘Shock Sticks,’ which would see the medic join Wraith and Bloodhound in the exclusive club.

According to the code, the ultra-rare set will only be available to unlock for players after “obtaining and unlocking all Fight or Fright Collection Pack cosmetics” during the event.

Crypto, Caustic, and Bloodhound are all set for ‘spooky’ skins in the Halloween event.
[ad name=”article4″]

The limited-time event also seems set to bring new enemies into the game, with mention of ‘loot bin spiders’ and ‘zombies’ both being mentioned in the code.

These creatures appear tied to certain Halloween missions, which include mandates to kill legends and ‘shadows’ in Shadowfall, as well as escape the dropship. There is also a mysterious objective which asks players to win a game as “both a legend and a shadow.”