Apex Legends: 10 tips and tricks to help you master Crypto in Season 3

With Crypto now available to use in Apex Legends Season 3: Meltdown, here are some tips and tricks that will go a long way towards helping you master the newest Legend.

After weeks of leaks, rumors, and speculation, Crypto has finally been released as a playable character in Apex Legends, one of the numerous new content additions introduced with the launch of Season 3.

Crypto is categorized as a support Legend, meaning that his abilities neither offer an offensive attack nor any sort of defense support against enemy fire.

However, that doesn’t mean he isn’t powerful. In fact, his three abilities are actually very potent:

These powers can be the difference between winning and losing matches, if used correctly. That said, here are some words of advice on how to best use them in-game.

YouTuber ‘DooM49,’ who got early access to Season 3 after being invited out by EA to test it ahead of release, has shown off the best tips for using the new legend.

1. Drones can be spotted

The Surveillance Drone is not exactly a stealthy device, as it can be seen and heard quite easily.

When active, it makes a constant humming noise, and leaves a long colored trailed behind it when flying – friendly drones have a green trail, while enemy drones are red.

2. Drones can be shot down

If you encounter an enemy drone, the best strategy to dealing with it is to just shoot it down. They are not difficult to take down; a couple of shots from your weapon should do the trick.

When in the air and being manually controlled, these drones can be used to hack certain things on the map, especially doors. Yes, this means that you can use the device to remotely open doors, which can offer a huge tactical advantage.

4. Drones can save teammates

One lesser known trait about Crypto’s mini-robot is that it can actually pick up the banners of downed teammates. This can obviously be very significant, as it can be combined with the ability to open doors to save teammates before they become permanently eliminated. 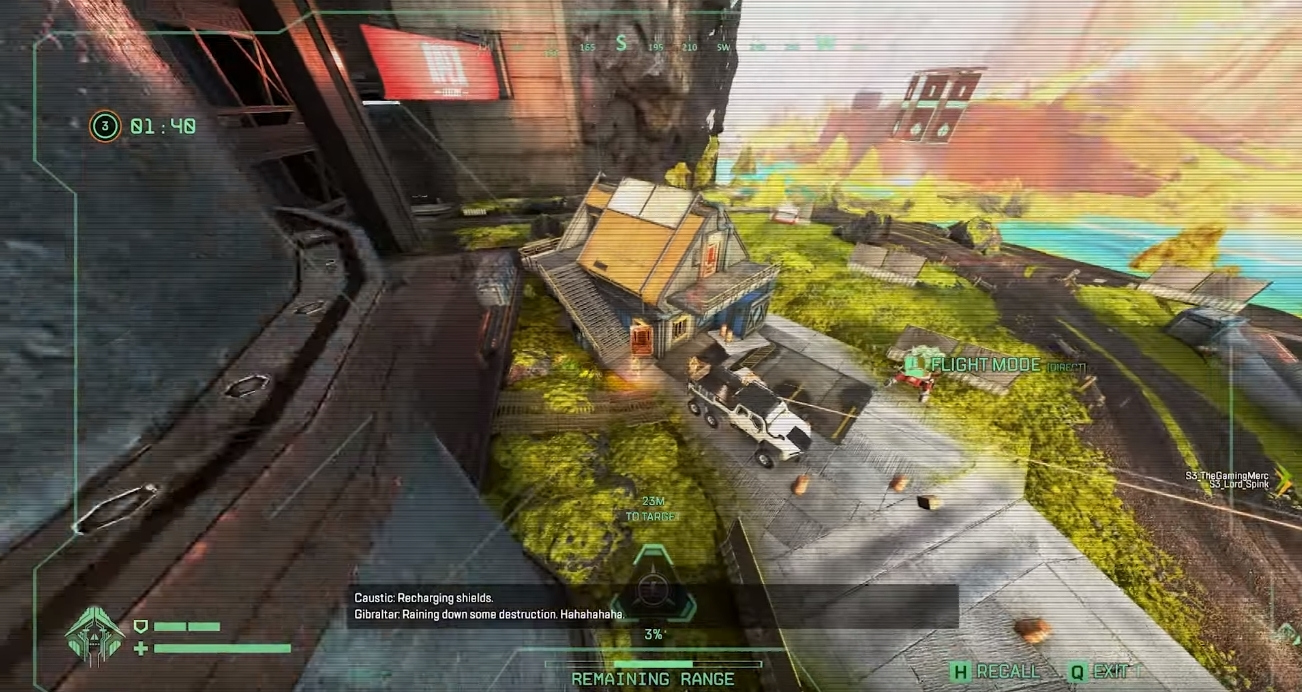 Use Crypto’s drone to remotely open doors for teammates.

5. Watch your own back after landing

The early stages of a match can be quite stressful, as everyone is trying to land and find good loot as quickly as possible. However, instead of blindly rushing, you can deploy your drone immediately after landing, and use Crypto’s Passive to be automatically alerted of any enemies in the immediate area.

6. Clear out where you’re going

When your team decides to move to a new location on the map, first scout it out using your device. This allows you to see if there are any enemies waiting to ambush you, and if there are, you can turn the tables on them (see next tip)

Crypto’s Ultimate Ability is a massive EMP blast that deals shield damage, slows down enemies, and takes down traps. When clearing out points on the map you’d like to travel to, use the EMP wave to cripple enemy teams that may be already there, before your squad can move in and finish them off.

8. Be careful when using EMP

While the EMP is obviously a very powerful option, it must be used with some degree of caution because it can also affect your teammates as well. Any squad-mates within the radius of the blast who use traps, such as Caustic or Wattson, will see their devices also destroyed by the blast. 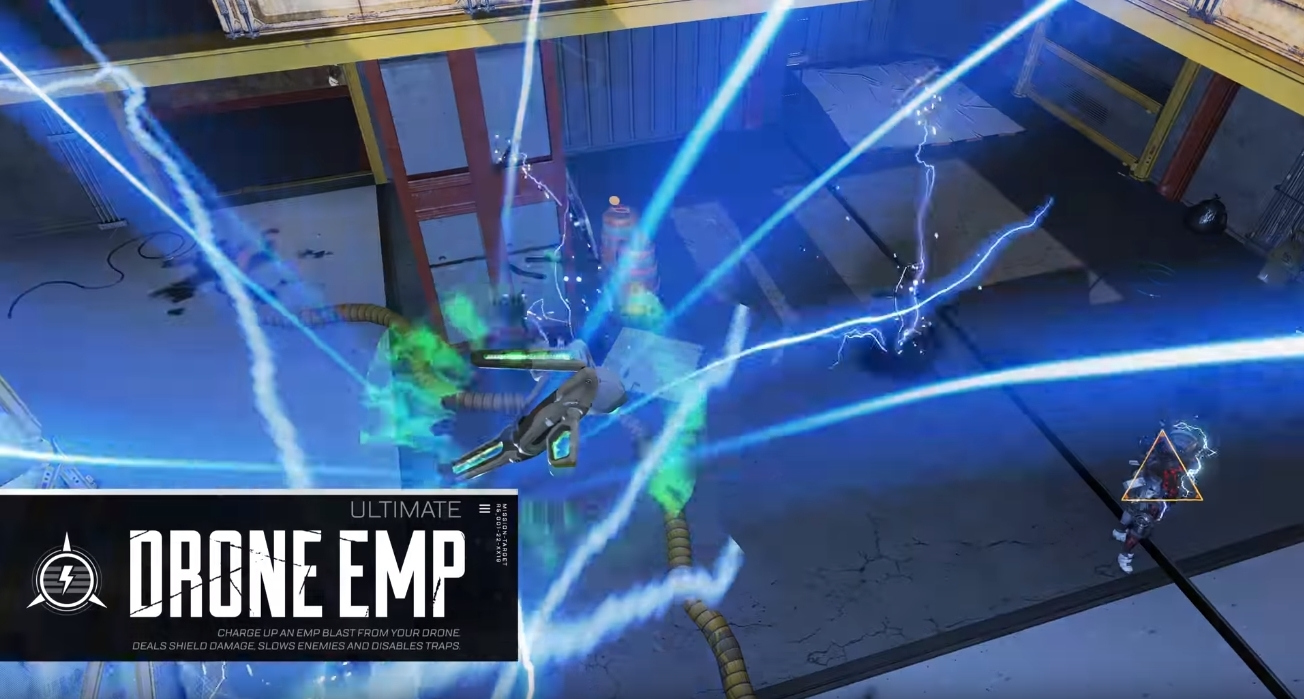 Crypto’s Drone EMP Ultimate Ability is definitely a powerful tool to use.

9. Position yourself well when using the drone

When manually controlling the drone, Crypto will stand frozen in place, which leaves you very susceptible to attack. Make sure to always try to hide as well as possible before popping out your robotic helper.

Despite being rooted to the spot when steering the drone, any sort of damage taken will automatically cause you to leave the manual interface and take control of Crypto again. This can be a good thing and a bad thing.

It’s good because you can still escape from being taken down if the enemy shooting at you is still far away. However, if the damage you take was from something friendly, such as your Caustic teammate’s gas trap going off near you, then that can be a frustrating experience.

More helpful advice on how to best use Crypto can be found in this video, published by ‘Raynday Gaming,’ who also got to try out the new Season early.

Make sure to catch up on everything from the launch of Season 3 in Apex Legends using the links below: