Apex Legends community is using classic fails to get in shape

There are plenty of tilting scenarios that can happen throughout a match of Apex Legends – but a new initiative might help players “get fit” when they inevitably happen.

Since Respawn Entertainment launched their battle royale on February 4, fans have been grinding hundreds of hours into the title, especially with the launch of its Halloween Fight or Fright event.

But that hasn’t kept players from encountering strange and frustrating scenarios like consecutive Supply Bins void of any weapons, teammates who overestimate their 1v3 abilities, or death at the hands of the problematic Charge Rifle, just to name a few. 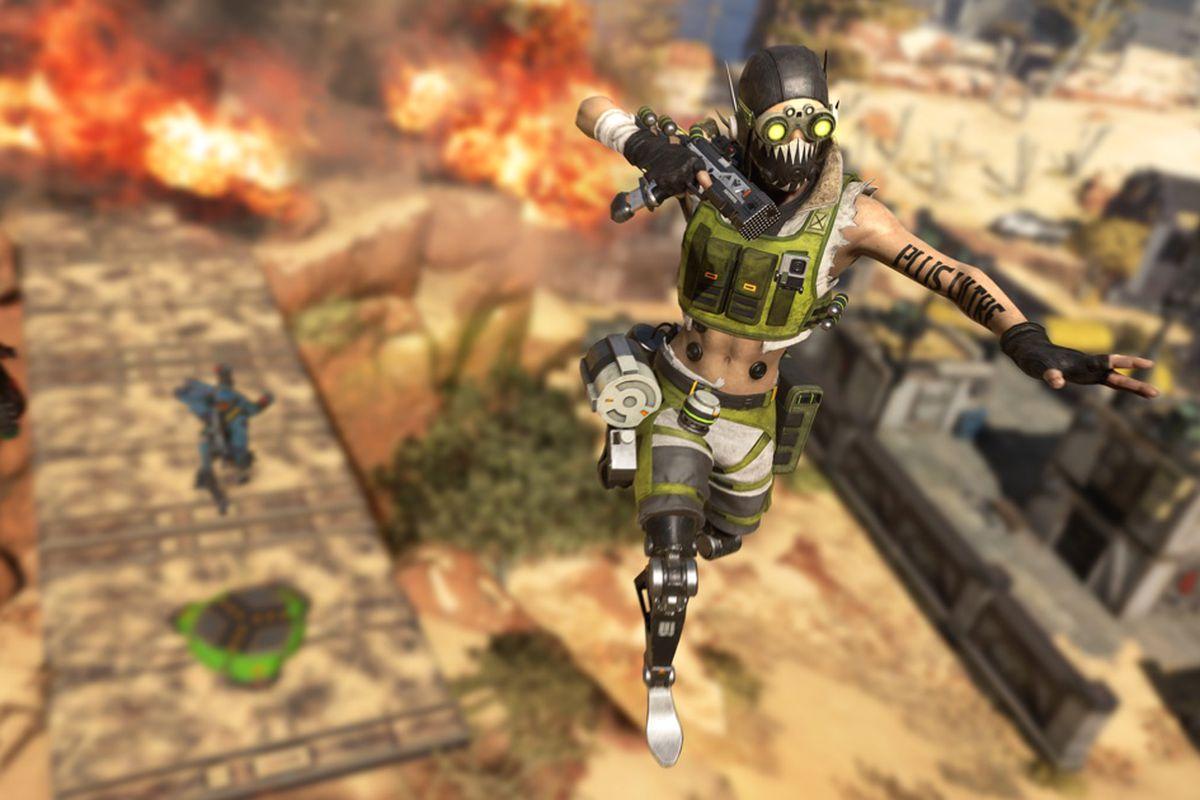 The purpose of the “Get Fit with Lifelife” workouts are to get a bit more active during Apex Legends game sessions.

In a Reddit post, user ‘DanyulD’ put together a “Get Fit with Lifeline” workout regimen that has gained ample popularity with the Apex Legends subreddit.

While a ton of people have been working toward a healthier lifestyle, this workout plan takes some of the game’s more annoying situations and turns them into a wellness challenge for players to shed off some tilt and weight.

Some of the funnier challenges are too relatable to the Apex community, such as “died within the first 2 minutes,” which would require 20 situps, “Died while every squadmate had Legendary items,” which demands 20 starjumps (jumping jacks), and losing a game, which costs 10 pushups.

Obviously, these challenges are meant to promote a healthy lifestyle while getting in games of Apex Legends, so Dany advised that, “Everyone should do it however they feel it works best. No point in doing something that doesn’t work for you and burn out or whatever.”

GET FIT WITH LIFELINE – Figured I could use a bit more exercise, so here’s this for the community. <3 from r/apexlegends

Members of the community were instantly drawn to the idea of incorporating some exercise to their gaming sessions, while others saw big potential for it to backfire when potentially clutching a win: “When you let the last squad win because you don’t feel like doing 30 bicycle crunches.”

While Dany may have gotten the inspiration from this post from a similar one in the Rainbow Six community, it’s still a great idea to promote an active lifestyle.

“No one should mistake this for the key to healthy living,” Dany said. “This is just a good way to get moving, get that blood pressure up.”

With the amount of tilting scenarios that happens more often than not, the Apex Legends community would get insanely shredded if they stuck to the workout plan.