The new Charge Rifle weapon in Apex Legends was supposed to have been nerfed, but it’s still being used as the most dominant gun in the game.

When Season 3: Meltdown launched in Apex Legends, it introduced a flurry of new content, including the brand-new map World’s Edge, Crypto Legend, and the Charge Rifle.

The Charge Rifle is an energy weapon that shoots out a direct beam of energy, which, upon contact with an enemy, deals a tremendous amount of damage.

It quickly established itself as one of the more powerful guns in the game, and it did not take long for the players to reach a general consensus that the weapon was way too overpowered.

As a result, Respawn Entertainment took some steps to balance the gun, implementing several nerfs to its magazine size, fall-off damage, and ammo consumption per shot. 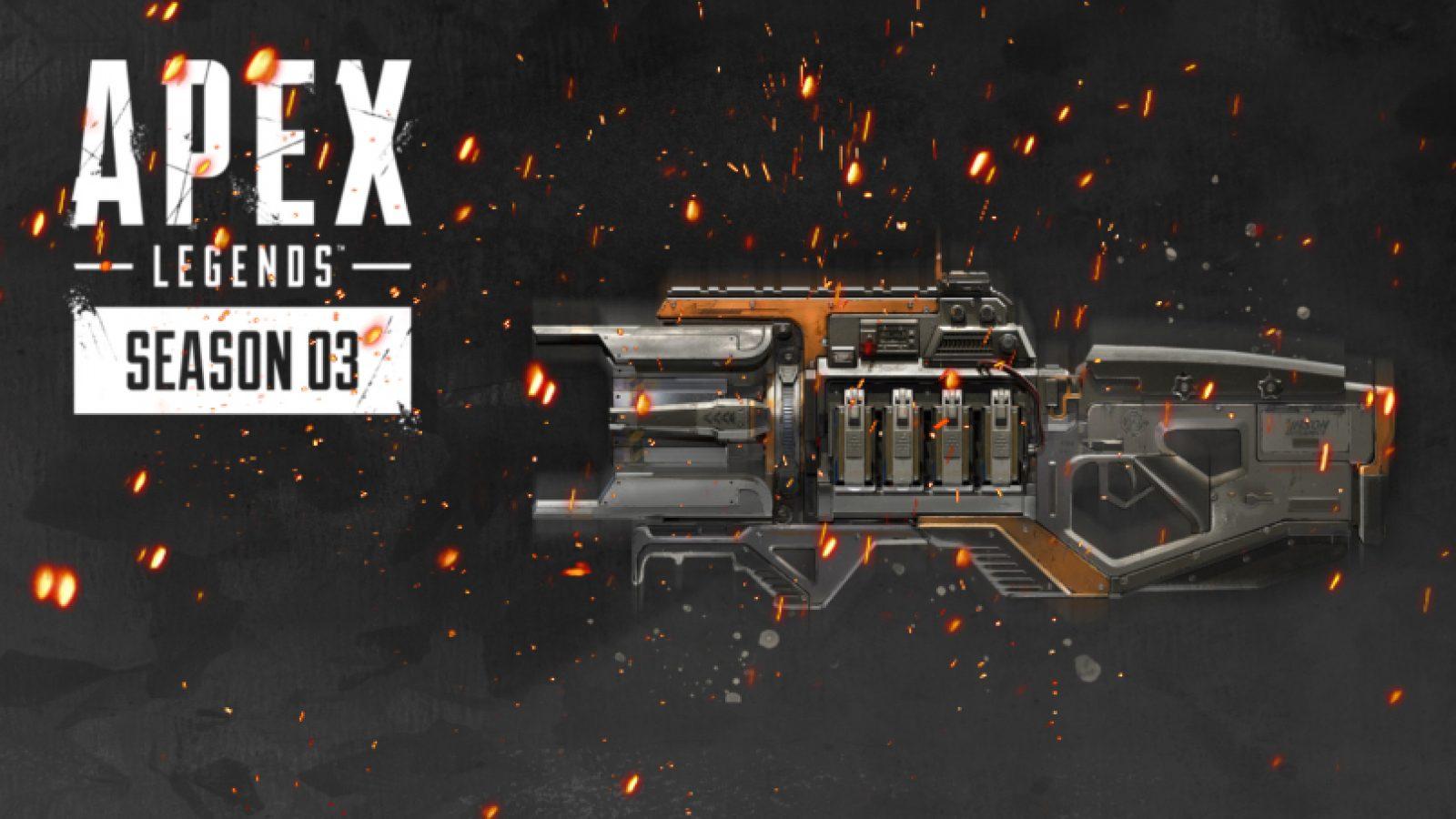 The Charge Rifle was supposed to have been balanced, but it;s still very overpowered.
[ad name=”article3″]

However, despite reducing the fall-off damage distances, the developers didn’t touch the weapon’s regular damage stats – which may have turned out to be a big mistake in the eyes of some players.

On October 18, just a day after the update went live, Reddit user ‘NoahSpancer21′ posted in-game footage to demonstrate how overpowered the weapon still was.

Using the Charge Rifle, the player targeted a full enemy squad from an extremely long range, and proceeded to mow them down almost effortlessly.

In fact, judging from the clip, the gun didn’t look like it had been touched by the devs, sparking frustration from players that the weapon still remains unbalanced.

Some users in the comments tried to explain the video by saying that enemy players were standing too still, which made eliminating them a lot easier than it should have been.

However, others countered this argument by claiming that the Charge Rifle shouldn’t be able to take down anyone in that manner, no matter the skill of the enemy, because no other weapon can deal that much damage at that range with such ease.

Either way, it looks like the developers still have an issue in their hands when it comes to the game’s newest weapon – and only time will tell if they will decide to implement further nerfs.