A strange glitch in Apex Legends is preventing players from picking up weapons that spawn in Supply Bins, and there might not be an easy solution to solve it.

There’s no doubt that the community largely love Respawn Entertainment’s battle royale but a lot of people can sometimes be left with a sour taste in their mouth while playing due to various bugs that tend to make an appearance.

Since its February 4 launch, Apex Legends has been marred with bugs in the game’s core mechanics, glitches concerning different Legends or their abilities, and even more troubling are problems with its connection to players. 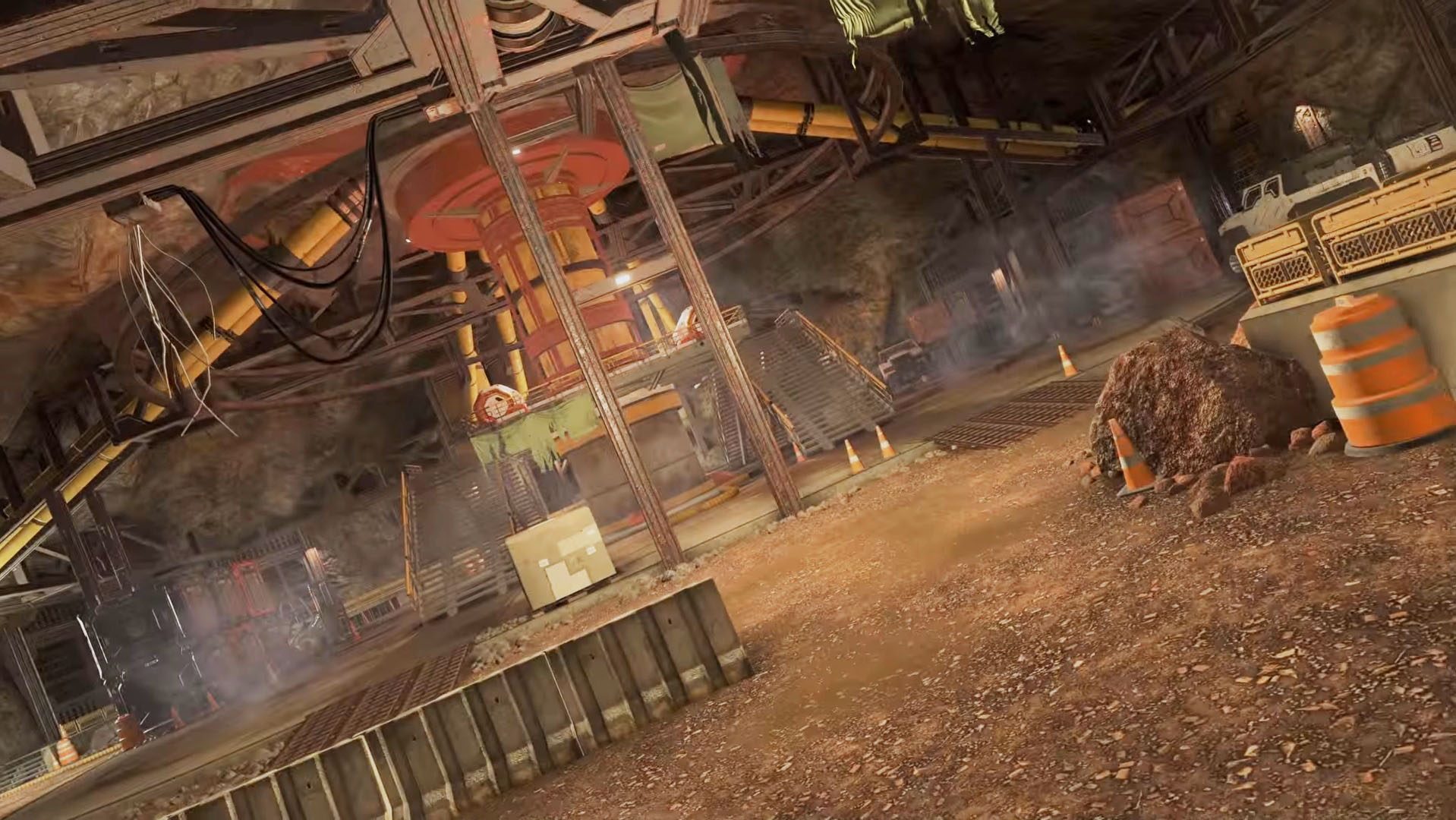 It seems like there’s a problem with how some Supply Bins spawn loot.

In a Reddit post, user ‘tlawless001’ highlighted a strange situation in which they had priority on a couple of Supply Bins. But they came up empty handed for a weapon, while a trailing Octane managed to find a gun where there initially wasn’t one.

“Respawn, please fix this,” the user said. “I can’t count how many times I’ve died because I ‘pick up’ a gun only for it to reappear in the box for an enemy to grab.”

Other people started chiming in, saying that they encountered something similar to what the clip was showing.

“I hate this,” user ‘tyh200’ said. “You hear the noise of the gun being equipped and everything. Very confusing when the gun disappears from your hands and you can’t shoot the person next to you.”

While players would obviously appreciate a permanent fix to the problem, it seems like the answer might not be as straightforward as some would hope.

Respawn, please fix this. I can’t count how many times I’ve died because I “pick up” a gun only for it to reappear in the box for an enemy to grab. from r/apexlegends

Popular belief is that this has to do with the game’s lag compensation which gives players of different internet quality a chance to compete with each other.

“You’re asking them to drop the lag compensation,” user ‘iseetrolledpeople’ said. “Making the game unplayable for those with s**t internet. It won’t happen and it kills me knowing that having a good internet hinders you in modern FPS games.”

There’s been a ton of problems with Apex Legends netcode which could be the source for these kind of issues.

It seems like the glitch has affected a lot of players throughout the game’s lifespan, so it’ll be interesting to see how Respawn patch the problem to finally resolve the issue.