Apex Legends players have been calling for the “broken” G7 Scout to be nerfed for months, as the long-ranged rifle cast its shadow over World’s Edge since the start of Season 3, and now it seems their prayers have been answered.

Since Respawn’s battle royale swapped original map King’s Canyon for sniper’s paradise World’s Edge last October, long-ranged guns like the G7 Scout have dominated the meta. Alongside the notorious Charge Rifle, the Scout rose to the top of the pile, mainly for its versatile strength at any distance.

The all-star weapon choice quickly became a go-to pick-up for players, as the G7 was able to deliver maximum impact in tight battles, as well as at range. Now it looks like Respawn has finally acknowledged the Scout’s meta-warping power, and designer Eric ‘Ghost’ Hewitt has confirmed “adjustments” are coming. 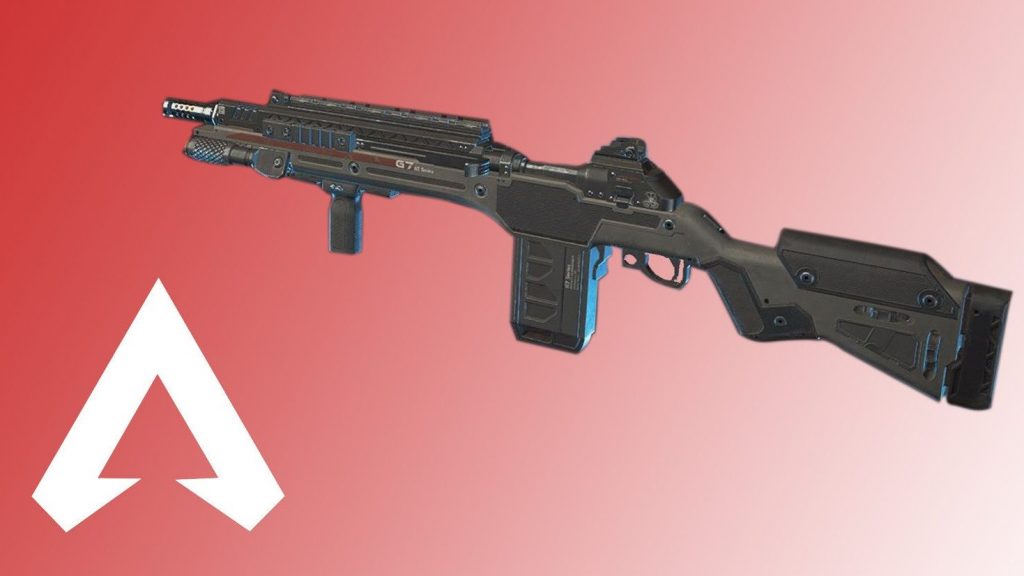 The G7 Scout rifle has been a strong option in Apex Legends since the game first launched.

Confirmation of the changes came after pro player Jonathon ‘Urban’ Boland weighed in on the balance problems on Twitter. He suggested the Scout was simply too strong to keep in its current state, especially with near-zero counterplay.

“The Scout is currently broken, having the DPS that rivals the top close-range weapons, while [also] being incredibly consistent at ranges of even 500 meters for pros… it’s too suppressive on rotates of any range,” he said.

Urban also added it was “ridiculous” the light rifle had only one possible counter to its damage – “don’t peak” – considering the G7 isn’t designed to be as powerful as energy weapons, or even loot-crate drops like the Kraber .50-cal. 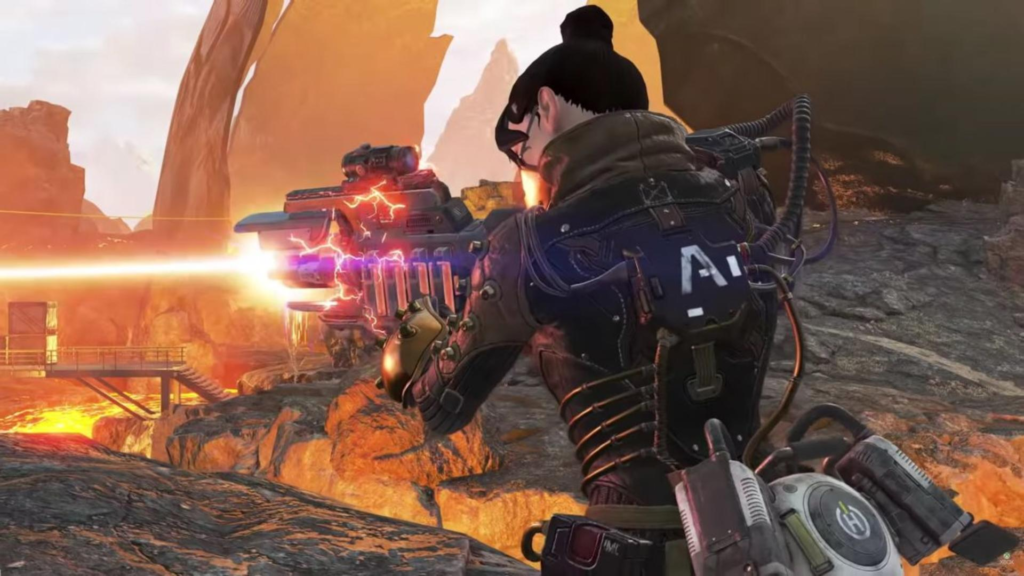 The G7 Scout has been able to rival the deadly Charge Rifle at range, showing just how “broken” it really is.

Hewitt arrived in the Twitter thread, which also touched on the destructive powers of the Arc Star throwable, to confirm Respawn would be “making adjustments” to both the all-star light rifle and the rampant energy grenade as well.

While Ghost didn’t have any further details on what shape the Scout changes might actually take, perhaps the easiest way to tone down the G7 would be a reduction in damage over range, or a tweak to the power of the Double Tap hop-up.

Others have also suggested bringing the Scout back into a medium-range would balance it better, which would mean devs would have to take a microscope to the weapon’s damage-over-distance to shorten its effectiveness.

There’s also been no indication when these balance changes might be pushed live by the devs, but considering Respawn’s massive Apex Legends Global Series is looming on the horizon, they may want to have the G7 figured out by then.

The upcoming ALGS is a new Respawn-run esports circuit which boasts a $3 million prize pool. Because of how much is on the line, problem weapons like the G7 could be stamped out of the meta by the devs in the short-term, rather than risk having one or two weapons wrap the meta on the global stage.

Keep your eyes peeled for detailed numbers on the gun and grenade changes – considering Hewitt confirmed the balance team is already looking at tweaks, there’s every chance these adjustments could be in the pipeline very soon.