According to a new leak, a replay mode may finally be arriving in Apex Legends, which is sure to put a smile on the face of many players.

Apex Legends has done a great job of setting itself apart from its battle royale competitors with its unique characters that each have clear and defined roles.

While it’s good to stand apart from the competition, it’s still important to make sure you keep with the others when it comes to the included features. 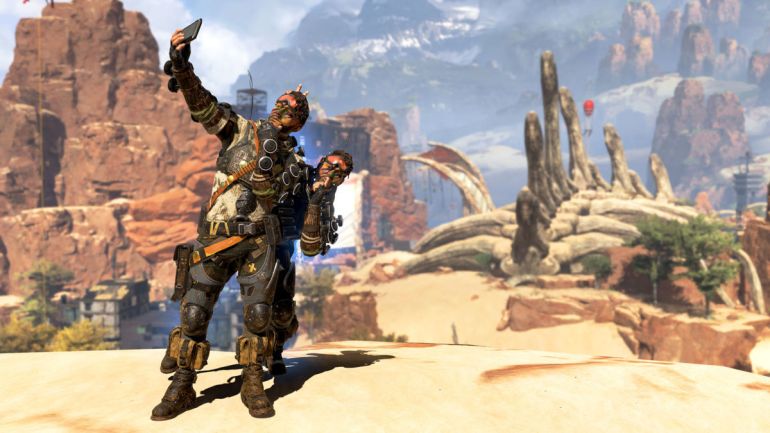 A replay mode could be arriving shortly.

Fortnite, for example, has a replay mode that allows players to look back at past games to study their strengths and weaknesses, and it has become vital for those wanting to improve as a player.

Apex Legends pros have spoken out about how the game should have a replay mode in the past, and now it’s looking like that could be closer to becoming a reality.

Judging by this leak by Reddit user nev3rfail, the developers are working behind the scenes on implementing a replay function. The image they posted shows a series of camera angles, possibly an indication that players will be able to switch between numerous spots for the camera.

Some discovery I made today: Apex creates CSV file with you positions and camera angles during the game. For me it seems like they are trying to implement some kind of replay system. What do you think? from apexlegends

For what it’s worth, nothing about a replay mode has been mentioned in the upcoming Apex Legends patch, so, for the time being, this remains a leak and nothing more.

The Apex Legends Global Series kicks off on January 25, so it’s possible they could be looking into additional viewing angles for everyone watching at home.

The Apex Legends Global Series is almost upon us.

Obviously, you don’t want to be stuck with just one point of view for a tournament of that size, so the timing of this leak could actually line up with that.

Nothing official has been announced by Respawn on that end, so we’ll just have to wait and see what they have planned. If this is actually coming out in time for their circuit, we’ll be finding out about it a lot sooner, than later.