An Apex Legends streamer found an unexpected way of dealing with the game’s bothersome muzzle flash before its official patch is due to come out.

Since the game’s launch, players have been dealing with a persistent visual effect when firing from guns like the R-99. While there used to be an in-game option to disable the effect, the devs rolled back the feature a few months after release.

That might be why players from every corner of the Apex fan base rejoiced after Respawn Entertainment producer Josh Medina’s dev update revealed that there was going to be a proper fix for muzzle flash in the near future. 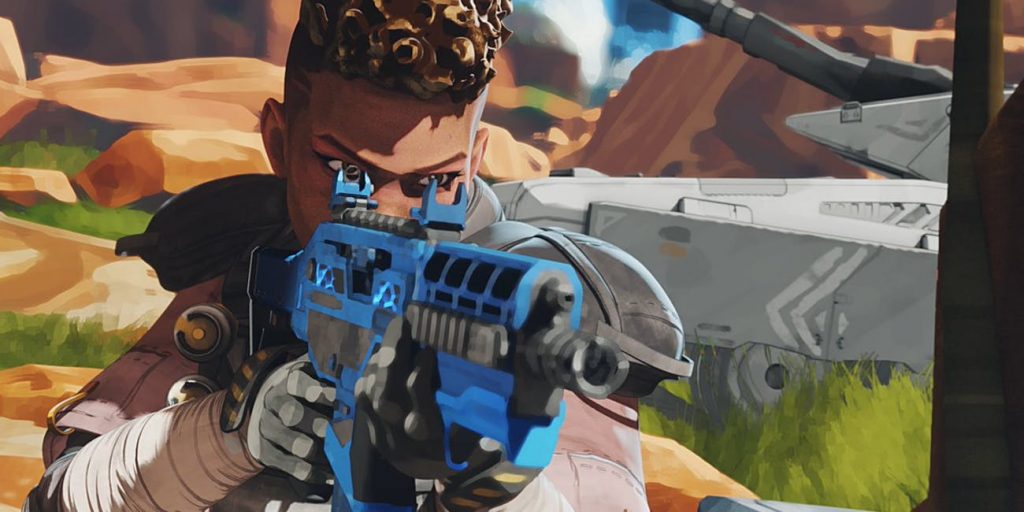 Looking down the sights can make it difficult when blinded by muzzle flash.

But that fix can still be a long way off, and Reddit user ‘iRazzeu’ didn’t have time to wait around, seeing as his game narrowed down to the last two squads in a Ranked match.

That’s when the streamer had to improvise his approach to what would be the game’s deciding fight to claim the Champions screen.

With his team all healed up, Razzeu wanted to make sure he was ready for whatever the game would throw at him – taking particular attention to the effects of the muzzle flash.

I found a way to fix Muzzle Flash from Apex Legends ? from apexlegends

As his teammate was inching closer to the enemy squad, he pulled out a pair of sunglasses just before pushing through to the final bout.

It’s unclear just how much of an effect the eyewear had on Razzeu’s visibility, but the streamer looked very satisfied after he got crowned as Champion of his match.

While players got a ton of enjoyment out of the clip, they aren’t amused about the blinding effects of Apex’s weapons – especially when firing in low-light settings. 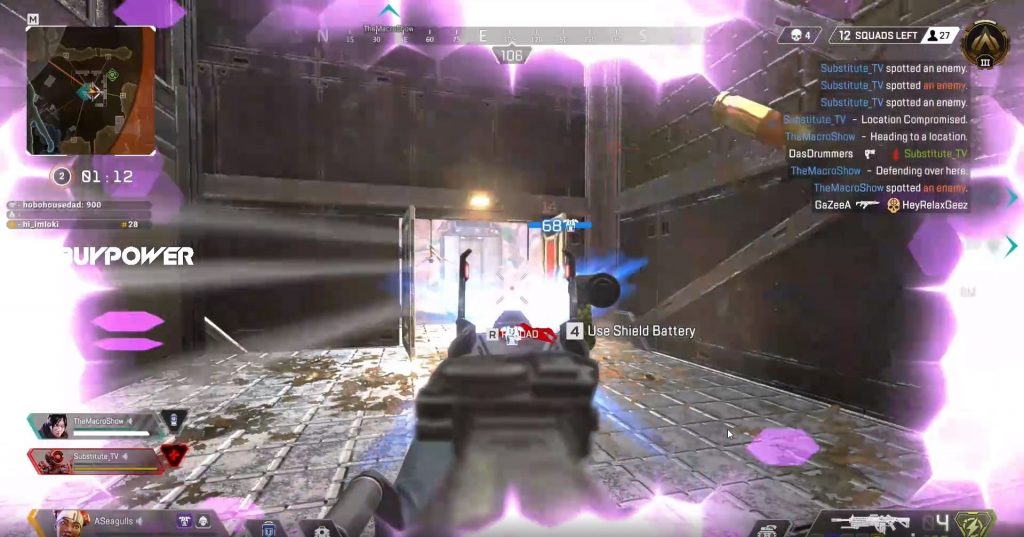 There’s been a long campaign for Respawn to tone down the flashing muzzles in Apex Legends. Notable examples from former Overwatch pro Seagull and others show just how “triggering” it can be.

The stalemate between players and devs will soon come to a happy ending if Respawn can figure out how to effectively solve the issue.

Until that day comes, Apex Legends players might have to try out iRazzeu’s “fix” for the muzzle flash to see if that helps them cope with the problem.