All abilities for leaked Legend Valk in Apex Legends

For the final entry in our breakdown of all unreleased characters in Apex Legends, here’s everything we know about the leaked legend Valk, thanks to leaks and rumors.

So far, we have a total of twelve legends that have been leaked via the game files, with some of the more well-known names including Rosie (also known as Loba), Nomad and Revenant.

Crypto was added at the start of Season 3, but thanks to leaks, we already knew pretty much everything about his look and abilities beforehand, proving that the details in these game files are, for the most part accurate.

It should be noted, though, that these characters are still in development, and a lot can change. 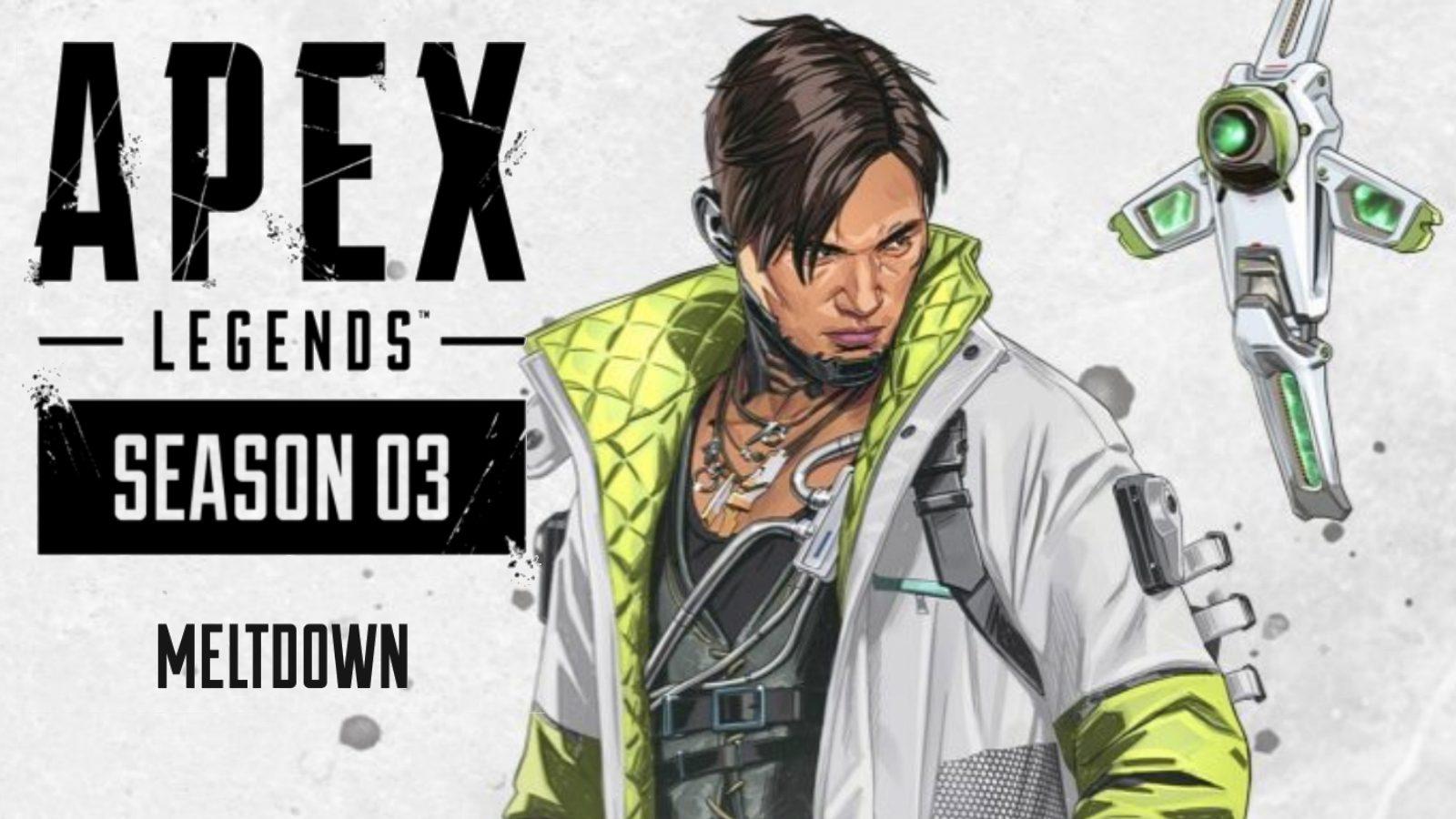 Crypto was added for the start of Season 3.
[ad name=”article2″]

Much of the information we have about Valk comes from reputable data miner That1MiningGuy, who has also provided many of the other details about various unreleased legends.

However, the initial leak which cemented Valk’s existence as a legend came from the leaked development sheet, which showed a variety of work-in-progress characters.

Valk can be seen in the ‘Design Alpha’ section next to Rampart – check out everything we know about Rampart here.

Rampart and Valk are marked as “near being locked down”.
[ad name=”article3″]

With the exception of the VTOL Jets, this legend’s abilities are all fairly straight forward. As for how the tactical ability will work, we’ll simply have to wait and see.

Valk’s nickname in the game files is the “soaring aviator,” which links into her abilities. Valk itself is believed to be short for ‘Valkyrie’ – a name based in Norse mythology. As Wikipedia describes them, Valkyrie’s “choose those who may die in battle and those who may live.”

It’s likely that Valk is at least partly inspired by the design of female pilots in the Titanfall series, which of course Respawn also developed, and is the universe in which Apex Legends is set.

Why is this even a thing… In Norse mythology, a valkyrie (/vælˈkɪəri, -ˈkaɪri, vɑːl-, ˈvælkəri/; from Old Norse valkyrja "chooser of the slain") is one of a host of female figures who choose those who may die in battle and those who may live.

Valk is likely short for Valkyrie

When will Valk be added?

This, we don’t know. It’s believed that Rosie (Loba) is the next most complete legend, along with Nomad and Revenant (the latter has already been added to Apex Legends as the organizer of the ‘Shadowfall LTM’).

Valk and Rampart are both still in development, at least judging by the leaked dev sheet, so as far as we know they’re still planned for a release at some point.

So far, Respawn have only added a new legend for each season, and there’s no indication they will speed this process up, so for now, we can expect a new legend at the start of Season 4.