John Wick can be seen thrashing hordes of assassins in Parabellum, but one fan recreated the ex-hitman in JoJo’s Bizarre Adventure style since he shares a strange connection to the titular family name.

JoJo’s Bizarre Adventure has received critical acclaim throughout the years and has been an influential anime since being created. It was only natural for two fan-favorite franchises to converge at one point, resulting in an awesome crossover piece.

In a Reddit post, artist Ted Ryan revealed an astonishing fan creation that took The Reaper and painted him in the anime creator’s style which makes Wick look all the more menacing, if it were even possible. 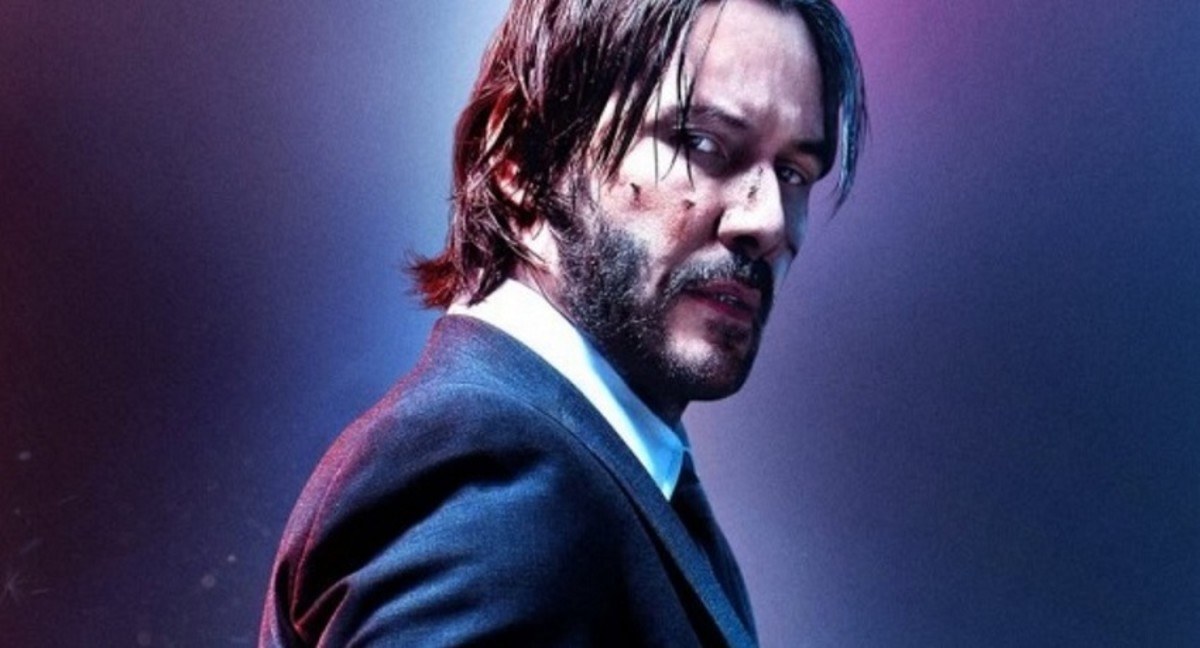 John Wick could be even deadlier with a Stand of his own.
600

Ryan’s version of Wick is a true reimagining of the assassin complete with his iconic clean suit which is perfectly contrasted by the arsenal of weapons he tends to carry around.

Though what is interesting is that Ryan didn’t include a Stand for his Wick creation, leaving onlookers to fill in the gaps that perfectly round out the assassin’s design.

“Stand: Here Comes Revenge (Metallica),” Reddit user Shingekyo said. “[Here Comes Revenge] does not manifest as a normal Stand. However it gives the user an unlimited knowledge of martial arts, weaponry, war tactics, and inhuman reflexes. The stand can activate itself at will, however generating feelings of revenge to the user will activate it automatically.” 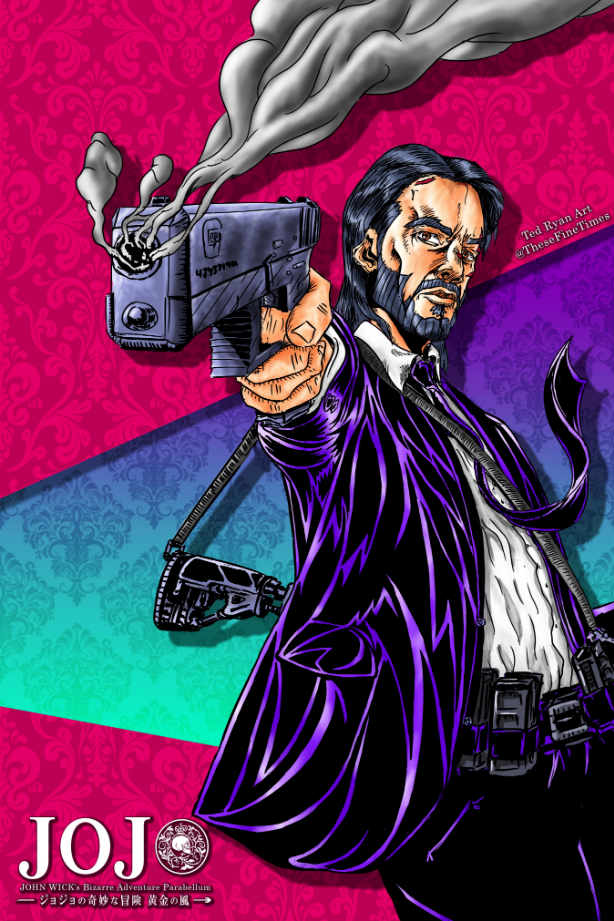 How is John Wick a part of the JoJo lineage?

According to artist Ted Ryan, his artwork was inspired by a May 19 tweet from a parody Twitter account posing as show creator Araki Hirohiko which highlighted the fact that the John Wick movie franchise technically stars a JoJo.

Setting aside the abhorrent dog abuse in both the movies and JoJo’s Bizarre Adventure, the two share a deeper similarity after realizing what John Wick’s real name actually is.

John Wick's real last name is Jovanovic that makes him a Jojo. pic.twitter.com/XKAUDSG3MY

“John Wick’s real last name is Jovanovic that makes him a Jojo,” the parody account said.

While some fans might raise their brow at trying to make the relation, the connection was more than enough to inspire Ryan to create his incredible piece of fanart.