After hitting the milestone on August 30, the first level 60 player in WoW Classic ‘JokerdTV’ led a massive parade of players through Azeroth, as many gathered around him to celebrate his achievement.

WoW Classic has taken over Twitch, as the OG version of World of Warcraft has brought players back for nostalgia, while for others it’s their first chance to try a game that has long been legendary.

A streamer by the name of JokerdTV reached the cap on August 30, making him the first player to do so, and he celebrated his achievement with a parade.

Soon after Jokerd hit level 60 with his gnome mage character, he hopped on his mount, played Kool & the Gang’s song ‘Celebration’ on YouTube, and began his march through Azeroth to bask in his glory.

In what seemed like a flurry, a flood of players from the server quickly surrounded him as he walked, jumping up and down in excitement, and spamming spells and congratulations in the chat.

It became so overwhelming that the level 60 player decided to go on foot and run instead. “Just run, run together,” he told the crowd.

As the celebration made its way past the bridge, it soon turned into a full on parade as players began to line up on each side of the path for the player, showing respect for him becoming the first player to hit the level cap.

“What the f**k!?” the Twitch streamer yelled, in shock at how players were forming a parade for him to walk down. As he continued to walk down the road, Jokerd panned his camera around to see the massive amount of people that came out to cheer him on.

The first to reach level 60

JokerdTV hit level 60 on August 30, making him the first WoW Classic player to reach the highest level in the game, just three days after it the game went live on August 27.

The Twitch streamer went to delete the character afterwards, however, players prevented him from doing so by spamming his inbox with a flood of messages, as the game doesn’t let you delete your character if you haven’t cleared your mail. 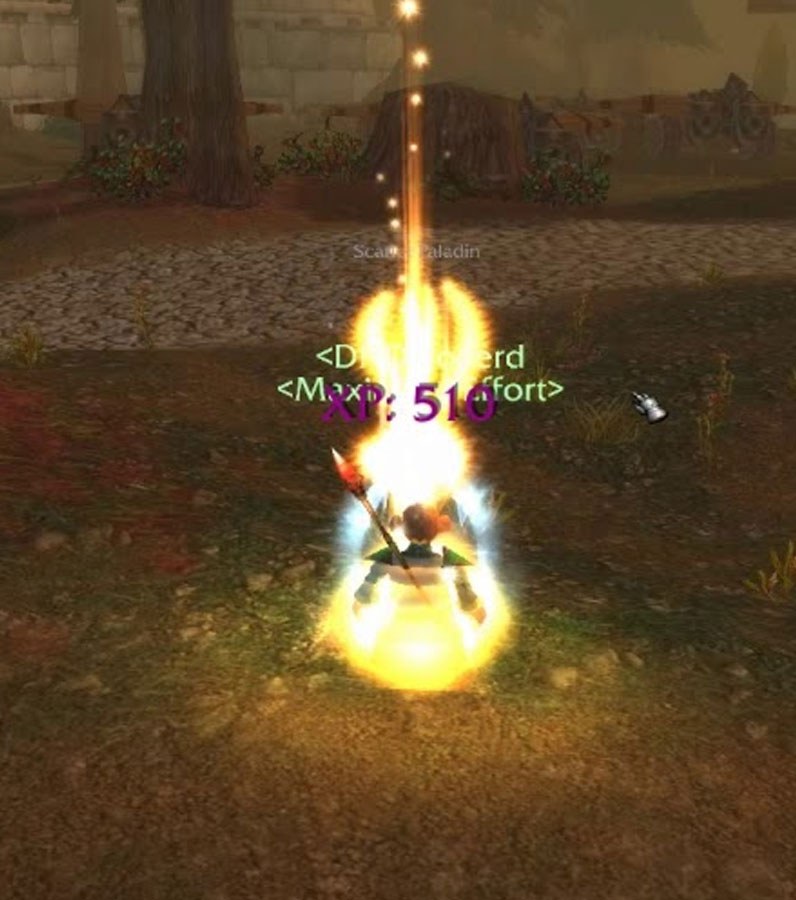 As of the time of writing, WoW Classic is the second most streamed category on Twitch with 333k people watching – over 100k more than Fortnite.

It seems as though the OG game’s resurgence has been a hit with both nostalgic players and people who just want to see what all the fuss is about.