Players in WoW Classic will now have the chance to battle it out for the glory of being the best duelist in Azeroth as well as $50,000 in a new tournament for the game.

For players who have already completed the game’s endgame content, the arrival of PvP to WoW Classic can’t come soon enough.

Until Blizzard adds Global PvP to Classic servers, which they’ve said is coming eventually, there’s a brand-new tournament for players to show off their dueling skills.

WoW streamer Asmongold even hinted at a new competitive dueling tournament a week before the Classic Dueler’s League and it’s prize pool were announced.

PvP is some of the most popular endgame content in WoW.
[ad name=”article2″]

A new tournament for a classic game

Twitch streamer tipsoutbaby showcased the new competition on October 1 in a YouTube video and also revealed the surprisingly large (for a WoW tournament that is) prize pool.

There will be monthly events for the tournament that has a purse of $50,000, and qualifiers start October 17.

Open qualifiers for the Classic Dueler’s League started the same day the tournament was announced on October 1, which means any WoW Classic player can throw their toon into the ring.

Of course, you won’t want to go into the tournament with your level 40 PvE server priest, since all of the competitors will no doubt be bringing PvP kitted level 60 characters to stand a chance. 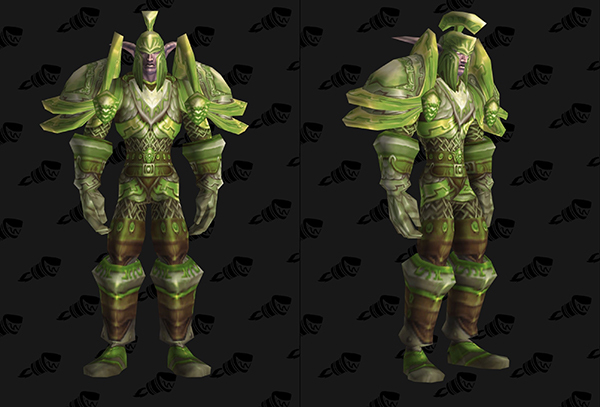 The characters in the new tournament sure won’t be pushovers.
[ad name=”article4″]

Asmongold said the tournament’s backing sponsors would also be setting up a speed-running event alongside the dueling tournament, with a separate prize pool.

The community-hosted tournaments are great news for the World of Warcraft players, especially those that have already defeated Classic’s end-game raids and are looking for more to do with their time.

The response to WoW Classic has surprised everyone, including Blizzard.
[ad name=”article5″]

Blizzard have confirmed they will be continuing support for WoW Esports with the Arena World Championship, which will be broadcast live from BlizzCon.