Leading World of Warcraft is often collated with grinding, dungeon diving, and general player vs environment gameplay, with the player-vs-player modes regularly considered spice and extras to the main objectives of the game.

Twitch star Asmongold has different ideas for Blizzard’s RPG title, announcing a dueling tournament to be held on his server Faerlina on his September 23 stream. He also revealed the competitive tourney could boast a collective prize pool of $40,000, if not more.

The arena-style tournament will see the game’s best clash head-to-head to prove they’ve created the strongest hero in Azeroth, and the concept has already garnered major attention.

“To be honest, that’s only a very, very small amount of it. It could very well be much more, like twice as much easy,” he added.

According to the streamer, there’s also the potential for Blizzard to grant the $40k tournament a private area to avoid griefers and trolls, though Asmongold marked the idea “unlikely”.

He also confirmed tryouts and sign-ups would be opening soon, as well as more information about the PvP event, and told his viewers that they should get cracking on power-leveling their characters in preparation, as the tournament would be held in the next fortnight.

“We’ll be beginning these tournaments very soon. A lot of you are probably thinking ‘Oh shit I should level up,’ and you’re goddamn right you should. The prizes will be massive, the tournaments will be huge, it’s going to be fucking amazing,” he said.

While many players are interested in the PvP tournament that Asmongold announced, the WoW star also said he knew battling against other players isn’t always the aim for many people grinding out Blizzard’s flagship game.

To cater for these players, Asmongold revealed he and his backing sponsors would also be setting up a speed-running event to run alongside the dueling tournament, with a separate prize pool. He also confirmed this speed-running event would debut live on Twitch. 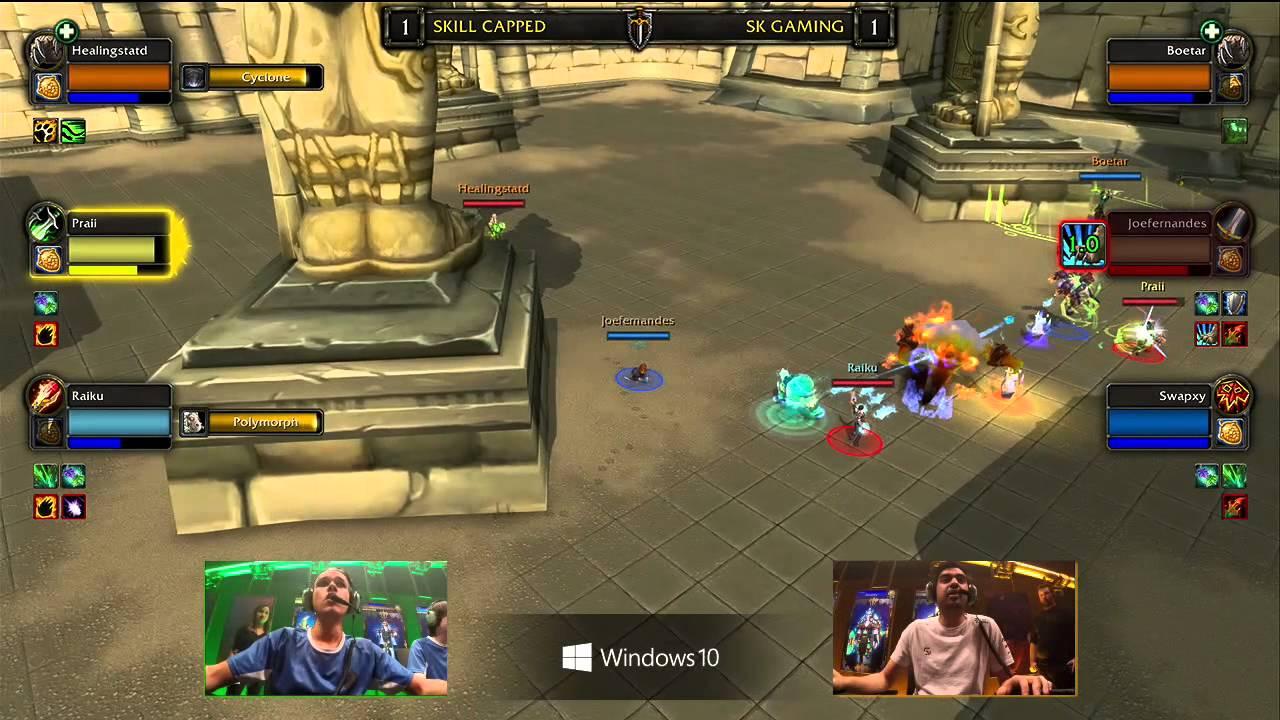 Blizzard has hosted WoW esports tournaments like the Arena World Championship in the past.
[ad name=”article5″]

The two major community-hosted tournaments are great news for the World of Warcraft community, many of whom have already defeated this release’s end-game raids and are looking for more to do with their time.

As well as Amongold’s plans, Blizzard have also confirmed they will be continuing support for WoW Esports with the Arena World Championship. Cloud9, Method, M2KC have already qualified, leaving five more slots up for grabs.