Valorant’s new Icebox map brings a ton of verticality unlike others in the rotation. That means, of course, G2 Esports pros Mixwell, Davidp and ardiis are already dissecting every angle they can for the best tips & tricks to look out for.

The G2 lineup has been tearing up the European Valorant scene, not counting the epic showmatch with Team Liquid. Mixwell and his crew have won 26 of their last 30 overall maps, and much to the credit of how they play the field.

Some of the EU stars showed how to navigate the new map, since it’s bound to confuse a few people with how many angles there are on a given site to clear or exploit.

What makes this locale even more tricky to predict are the vertical ziplines that lets Agents quickly traverse an area, at the cost of completely exposing yourself.

Icebox is one of Valorant’s more open maps for outplay potential.

What are the best Agents for Icebox?

Mixwell sees Icebox as a clear opportunity for Raze, Omen and Jett to make use of their mobility. Jett players will especially appreciate the maze-like architecture to quickly dash out of danger.

Because of the narrow chokepoints and snipernests on various levels, Omen-mains are going to run rampant. His blinds will be able to clear entire walkways while being able to use Shrouded Step for cheeky repositions.

As for Raze, there’s not really much people will be able to do when they hear her pop the ult and Blast Pack virtually anywhere for a quick kill.

If it’s verticality that’s needed, any one of these Agents will let you get the most out of Icebox’s levels and it’s helpful that they’re already some of the top tier picks in the roster.

A-site is going to be a nightmare for offenses to crack with a defense that commits enough players to hold down the fort.

Davidp showed how OP angles can cut down viable entry points for other teams while still giving easy fallback positions.

Both sites have a lot of opportunities to use short-range flashes for quick counter plays, so Breach, Omen and new Agent Skye will be able to thrive on both sides. 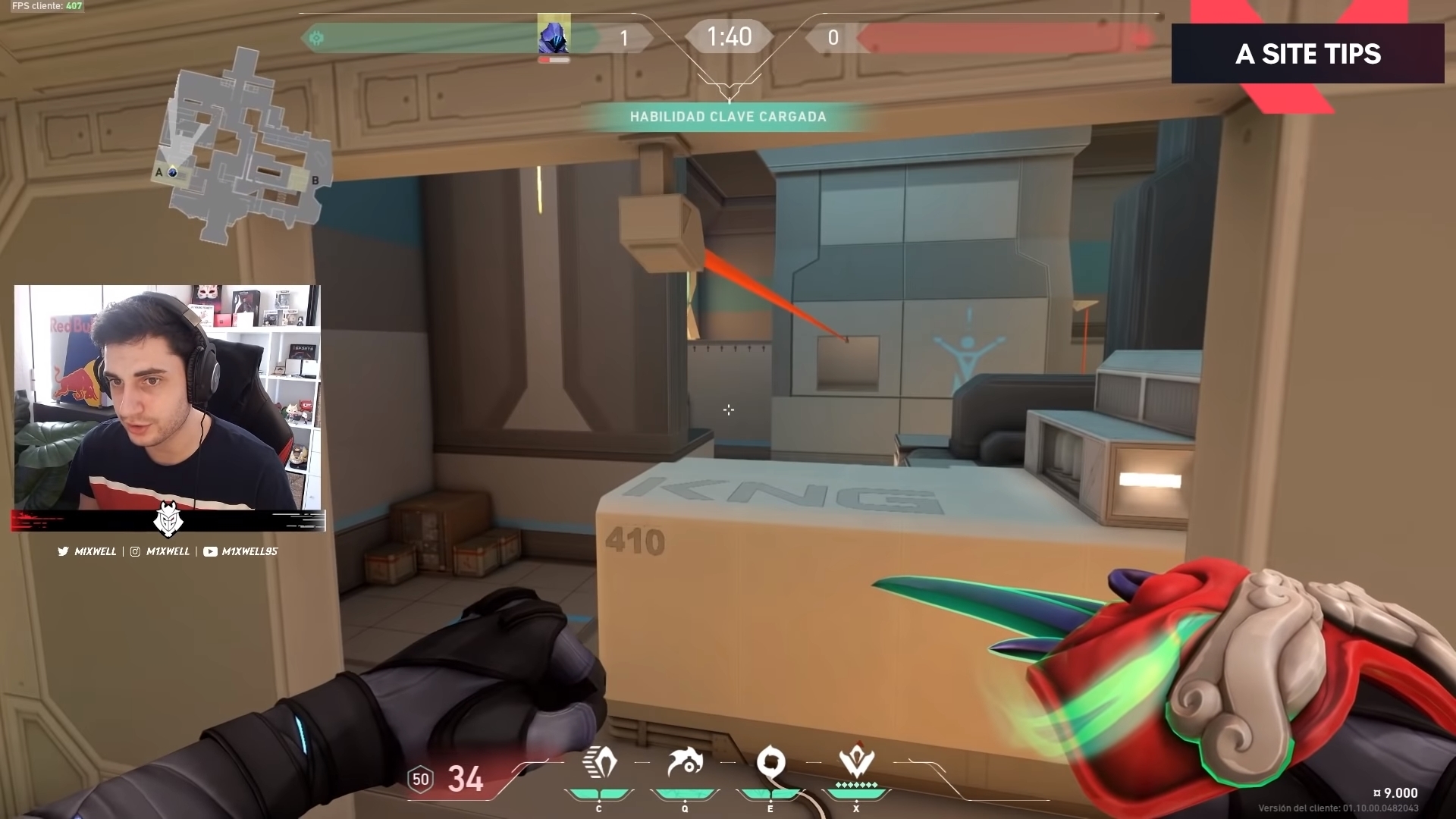 Omens will be even better assets for site coverage as ardiis demonstrated after teleporting across the open shaft that Riot put on the map.

The Valorant community are bound to find more advantages on Icebox as they get to know the map, but G2 gave people a great place to start for newer players.