FaZe Clan has announced the first pickup for their competitive Valorant roster as Jason ‘JasonR’ Ruchelski has been brought in to lead the charge as team captain.

The esports organization first announced their Valorant recruit on Twitter with the player himself talking about joining the prestigious group.

“I’ll be FaZe’s first entry into Valorant as team captain,” he said in the short clip. “FaZeUp, thank you guys so much for the opportunity.”

This will be the 25-year-old Canadian’s return to esports since retiring from CSGO in 2017, after a stint with OpTic Gaming.

According to the streamer, it had been a long time since he was this excited for an opportunity to compete again.

“From the bottom of my heart, I’m actually so hyped, so excited, so happy,” he explained. “It’s actually incredible.”

The new recruit was welcomed with open arms from the rest of the FaZe community with co-founder Ricky Banks replying, “WELCOME TO THE GANG BABY.”

The newly-announced captain also revealed that FaZe have a lot more things in the works, but that he wasn’t allowed to comment on the organization’s plans.

“As of right now, I don’t want to comment. There are some things in the works right now and that’s all I’ll really say,” he added. “I’ll wait until they tell me that I’m allowed to talk about it.”

JasonR is known for his time with Splyce and later OpTic Gaming as a stand-in. The Canadian had multiple second and third-place finishes at a various tournaments, before eventually deciding to retire and stream regularly on Twitch. 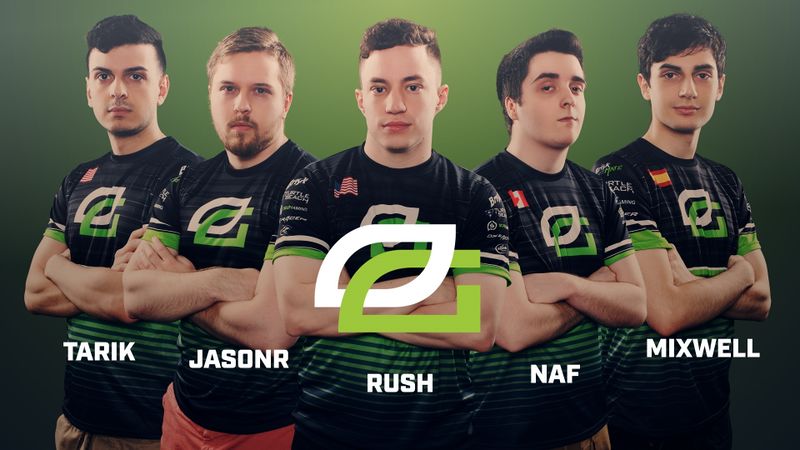 There’s no telling who FaZe has planned to sign next and further build up their Valorant roster, but with the game now out and tournaments kicking off left and right, we should be getting some major reveals in the coming weeks.

To keep track of all the roster changes, player signings, and more, make sure to check out our Valorant Rostermania hub and follow us on Twitter @ValorantUpdates.