Two Tekken 7 casters absolutely lost it on stream after an insane comeback in the Bud Light Tuesday Throwdown.

One of the most competitive American Tekken 7 tournaments is just around the corner with the final few Bud Light Tuesday Throwdown qualifiers being played throughout October.

Some of the best players in the USA battle it out every Tuesday for a chance at a place in the final Tekken World Tour qualifier, bringing fans incredible matches every week. 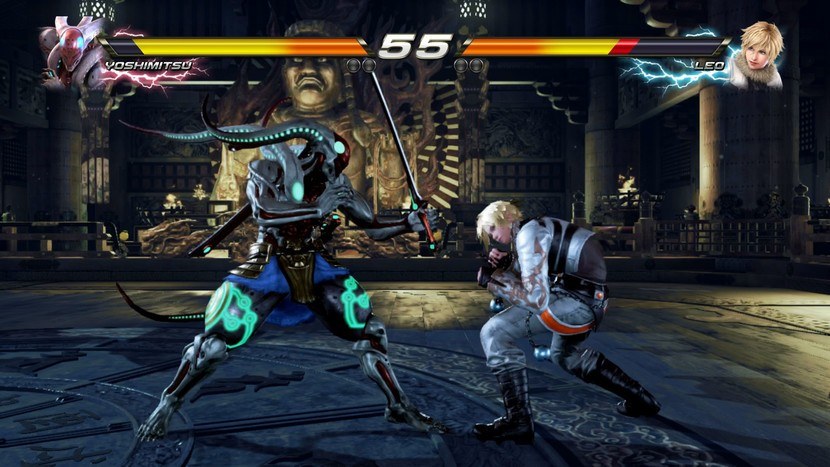 It was no different on October 22, as a match between Ariel ‘FightingGM’ Capellan and Kith Mercer came down to the wire and had everyone on the edge of their seats, including the casters, who could barely contain their excitement.

The series was tied at 1-1 with the last best of five match going down to the final fight. Both players were low on health as the timer was running out and FightingGM took a massive hit before mounting a miraculous comeback at the death.

The American blocked a low-high-low combo and missed his rage drive, but amazingly managed to recover and fire off a quick attack before creating some space and, with just one second left on the clock, hitting a mid-kick to finish off his opponent.

Meanwhile, casters Steve ‘Tasty Steve’ Scott and Reepal ‘Rip’ Parbhoo were completely losing it, screaming and shouting throughout as key attacks hit and were blocked in the final seconds of the match.

“Three, two, one!!! Oh MY GOD, what the hell?!” they screamed as FightingGM landed the finishing blow, deafening viewers around the world.

More Tekken matches will be played every Tuesday until November 12, when the live finals of the Bud Light Tuesday Throwdown will be played, undoubtedly giving fans even more incredible matches.