Here's what DMX would look like in Tekken 7 - Dexerto
Entertainment

Tekken 7 is taking the fighting game community by storm, announcing its third season and introducing a new character at EVO 2019 – but that isn’t stopping fans from creating their own additions to the cast.

EVO 2019 saw the addition of Leroy Smith, a Wing-Chun master with unbeatable style and a mysterious backstory who is set to release later this year.

Leroy is already a hit with fans, with many in the Tekken community anticipating his release – and his inclusion may have inspired a fan concept that is similarly storming the fighting game community.

Rapper DMX posed for a series of photos with GQ in late September, donning a series of Matrix-inspired, early-oughts/sci-fi cinema looks – one of which seemed perfect for a Tekken fighter.

The internet is never slow on the draw to whip up a photoshop, and neither was Brockhampton designer “henocksileshi,” who quickly inserted one of DMX’s looks into the Tekken 7 character select screen.

Complete with a slick pair of sunglasses and a python, DMX certainly looks like he could throw down with the rest of Tekken’s cast – and even trade blows with Leroy Smith.

In fact, DMX’s “Tekken-inspired” look seems oddly reminiscent of scrapped Street Fighter IV character “King Cobra,” who was replaced in favor of Rufus – although we have to imagine his mix of Kung Fu and breakdancing would have been a sight to see. 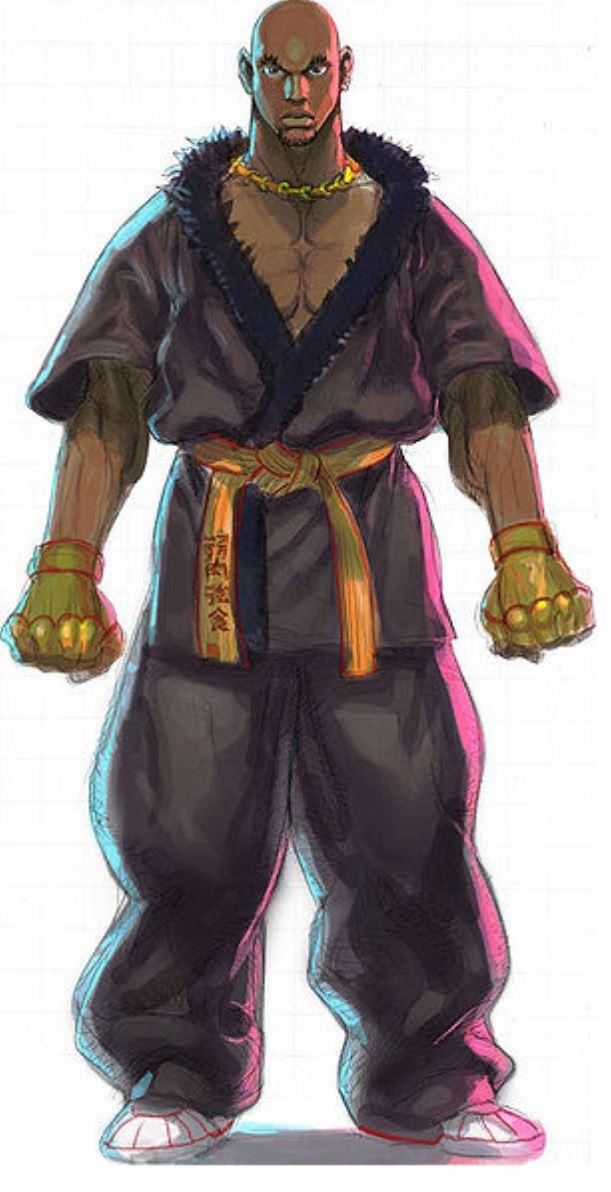 “King Cobra” was a scrapped character for Street Fighter IV – but we’ll be darned if DMX couldn’t play the part!
500[ad name=”article4″]

DMX wouldn’t be the only rapper to take an interest in Tekken, either, should he respond to the photoshop: music artist T-Pain even cosplayed as Leroy Smith shortly after his EVO reveal, marking a major moment for the FGC in light of one of Tekken’s most hyped original characters yet.

Even rapper Snoop Dogg appeared in Tekken Tag Tournament 2, complete with his own stage and a theme song titled “Knocc Em Down.”

It’s no secret that rappers seem to love Tekken, and considering T-Pain’s stunning Leroy cosplay, it would come as little surprise if he ended up making a theme song for the character – nor DMX, for that matter!