Super Smash Bros. Ultimate: How to finish the "Torchlight reveals the hour" quest in World of Light - Dexerto
Smash

Super Smash Bros. Ultimate: How to finish the “Torchlight reveals the hour” quest in World of Light

Fans playing their way through Smash Ultimate’s World of Light mode have been asking the question, how do you complete the “Torchlight reveals the hour” puzzle. Well, we have the answer.

Following along with our quick guide, the puzzle should not stump you for too much longer.

Once you progress through the main portion of the World of Light adventure mode, you will come to a level known as the ‘Sacred Land,’ or what some fans are labelling: Zelda Land. Here, you are met with a number of puzzles from Owls dotted around the area that must be completed before you can make any further progress in the game.

The one that has caused the most trouble is the ‘Torchlight reveals the hour’ puzzle, where you have to correspond the numbers given by the quest Owl to the torches in the surrounding area.

To begin the puzzle, head to the Owl statue located directly north of the area that looks like a clock laid out from above. By pressing on the owl, it will reveal a set of numbers – as if it would be telling you the time of the day. These are the numbers that must be matched with the torches. 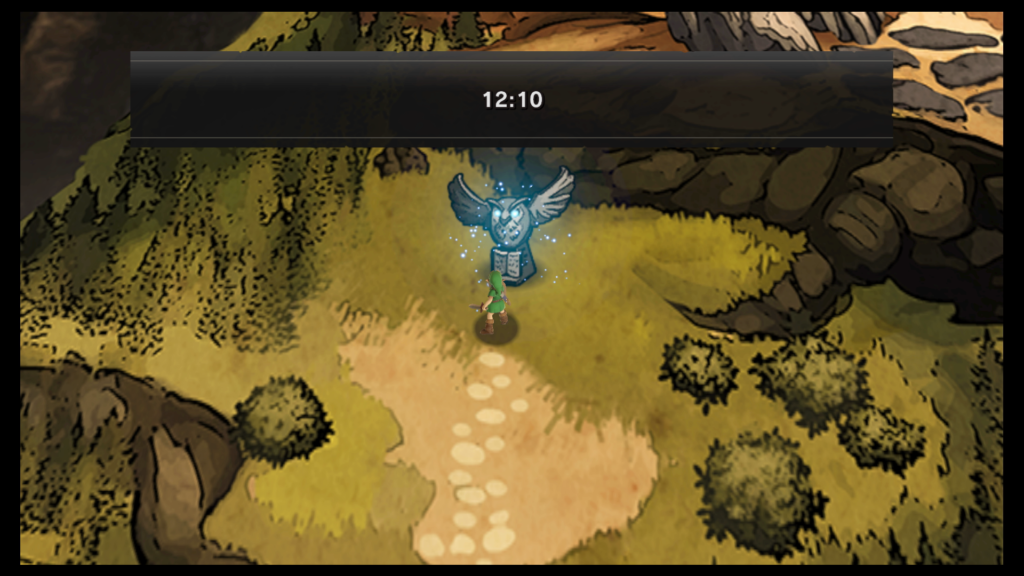 From there, you have to match the red and blue torches with that number. The clock-like pattern begins with number 12 on the top and then goes to one with the next torch to the right. In a clockwise motion, these numbers rise by one from one to two to three and so on. Once you return to the top, you have returned to the number 12.